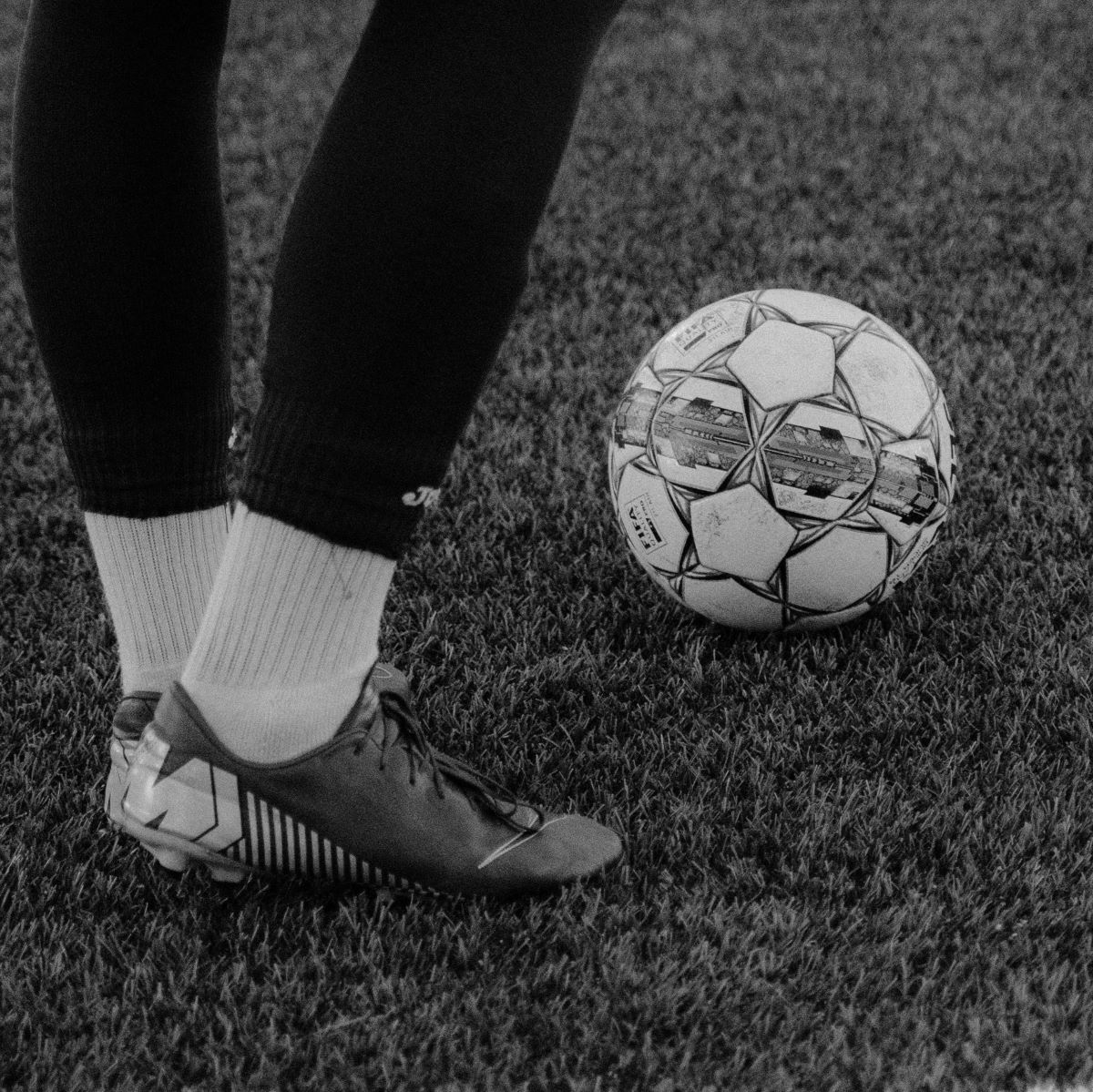 It’s been a good few weeks to be a Saints fan.  Performances and results are in the ascendency and everyone is smiling again. So goes the rollercoaster that is supporting a football team. Whenever we have a spell like this we get a lot more media coverage and this time was no different, with Martin Semmens, our Chief Executive Officer, being invited on to BBC Radio Five Live’s Monday Night Club, hosted by Mark Chapman (link – https://www.bbc.co.uk/sounds/play/m0014lb5)

I don’t normally bother listening to football talk shows on radio, but I’d heard Semmens showed up very well so gave it a go. It was Valentine’s night and there was certainly a lot of love in the air, with Chapman and his other guests positively gushing over the progress of my football team and the words of our impressive CEO.  For thirty minutes I had a beaming smile on my face as I listened to one of the most impressive football administrators I’ve come across describing my club in a way that made me feel very proud.

At the heart of it all was Semmens’ description of the player pathway. It’s long been known that we sign and develop young players, and that we struggle to hold on to them when they are successful. What Martin Semmens did was to describe this in a way that made it sound like a purposeful strategy and the key to our competitive advantage. Excusing the business lingo, he positioned the player pathway as the centrepiece of who we are as a club and how we are going to evolve going forward.

Semmens described the pathway as being made up of five clear steps.

On the fifth step, it might sound obvious but when Semmens said ‘let them go’ it caused a stunned silence in the studio.  Not because it’s a new strategy – we’ve always done that – but because it is beneficial to the club to make it a key component of the strategy.  He went on to say that the reason for letting them go was not about the money – another mic-dropping moment.  The reason for letting them go, and make a feature of it, is twofold.  Firstly to free up space for the pathway to keep flowing and secondly because we will attract higher quality youngsters if they are told they will be eventually supported in going on to bigger clubs.

At a stroke I heard a clear sense of how all the things I know about Saints fitted together and also he had broken through a taboo subject – that we actively want an exit strategy for our best players.  It’s a bold, unconventional philosophy. I understand why some supporters might find it a little depressing to know that today’s young budding heroes will soon be tomorrow’s transfer revenue.  But ‘twas ever thus, we’re just turning it a virtue.

I do hope there will be some flexibility to the buy them young, develop them, sell them at peaks value approach. Matt Le Tissier and Steven Davis spring to mind.  In the case of Matt, encouraging him to go to somewhere like Spurs at age 25 would have been a travesty.  He stayed because he loved being here, I would hope a future Matt wouldn’t be accused of clogging up the pathway, but would be retained and nurtured.  As for Steven Davis, one of my favourite players of the last ten years, we signed him for a nominal fee at 27 years old and he played regularly for us at a very high level until he was 34. We may need that sort of skills, nous and experience going forward, so I hope we would be able to accommodate both scenarios within our player pathway strategy.