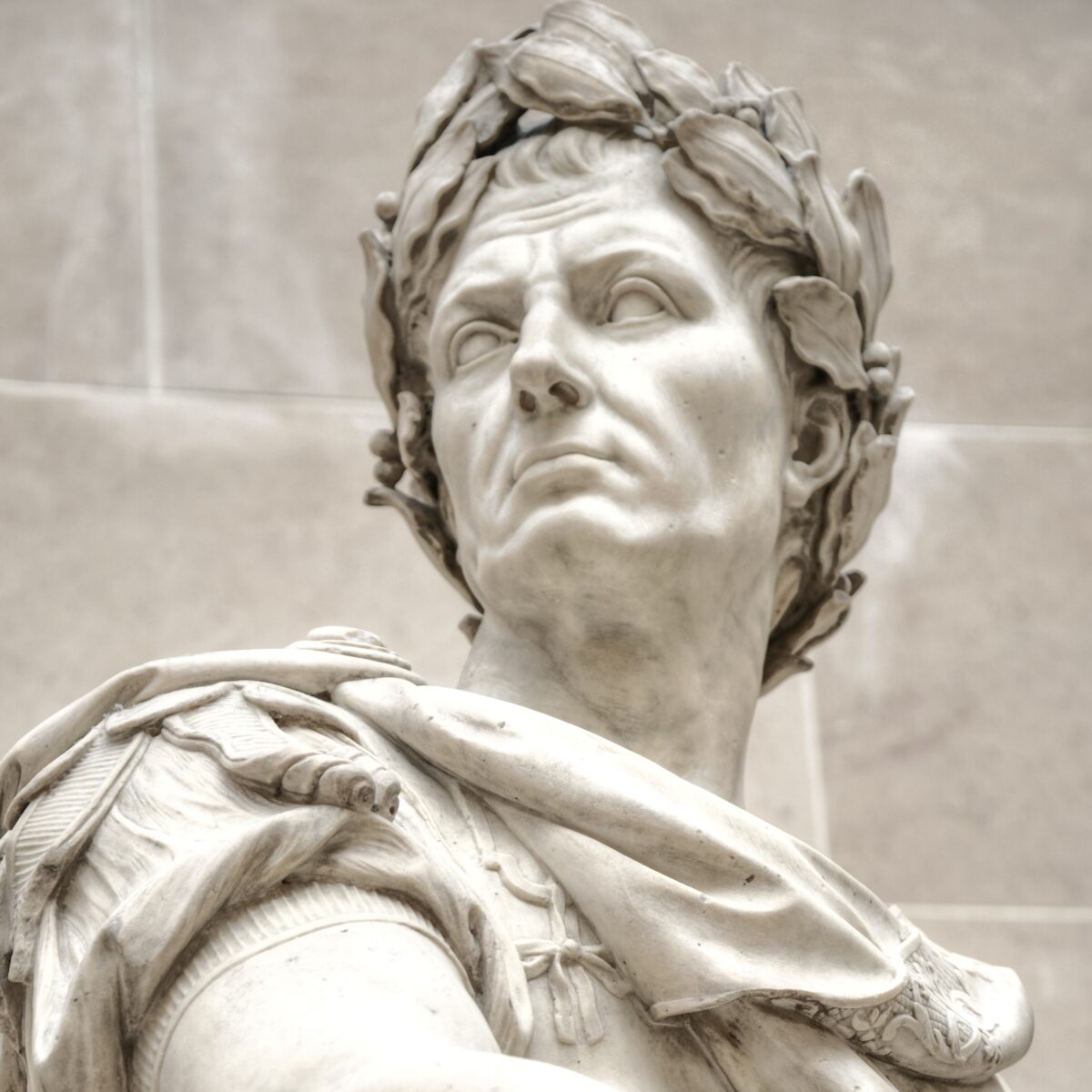 The Roman conquest of southern England started in 43CE under Emperor Claudius lasting until 84CE after the defeat of Boudica’s army. One early military crossing is thought to be from Boulogne to the Southampton or Chichester area.

The Antonine Itinerary VII,  (a register of Roman stations) documents the Roman settlement of Clausentum, built around 70CE, as being 20 miles (32 km) west of Chichester and 10 miles (16 km) from Winchester.

In about 1770, John Speed claimed that Clausentum was in the area that is now known as Bitterne Manor. In 1792, the Rev. Richard Warner investigated the claim and found a ditch, an earth bank and some Roman coins. The site is generally accepted as the site of Clausentum, but there is not universal agreement. Modern maps however show Bitterne Manor to be 25 miles (40 km) from Chichester. Wickham is at the junction of two Roman Roads and may be a better fit.

The case for Clausentum being situated at Bitterne Manor is based on archaeological evidence and the geography of the site nestled inside a sharp bend on the east of the River Itchen. This would have allowed it to be turned into a good defensive position and a trading post to take goods up the Itchen to Winchester. Today the only visible remains of Clausentum can be found at Bitterne Manor House, a private property next to the park. The Bishop of Winchester first mentions a Manor House in the late 11th century. It possibly included stone from Clausentum.

There are also remains of Roman walls in the front gardens of nearby houses. Archaeological excavations at Clausentum were conducted in 1935 and later in 1951. They found a defensive wall dating to around 280, along with remains of a road which was thought to run to Wickham.

Roman finds included two potential milestones, a bronze Hercules, a clay pipe Venus and an altar dedicated to the Celtic goddess Ancasta. There are no other records of Ancasta. It is thought that she was a local goddess associated with the river Itchen.

Across the river were remains of a Roman pier. In total 179 piles, four horizontal planks and three braces were discovered. In Roman times these ruins would have made up two piers and a revetment which is a sea defence built to protect the land from erosion. Dating of the wood suggests the pier was built between 20 BCE and 318CE.

Other finds from the area include building materials and Roman ceramics. Along with Romano-British pottery, archaeologists also found  Samian ware from Gaul. The finds dated from the 1st through to the 4th century CE which suggests that the area was in use for a substantial period of time.

There is a plaque marking the site of the Roman road from Chichester to Bitterne  on Freemantle Common.

All the buildings in the Roman town were initially built of wood. In the 2nd century, wealthy people re-built their houses in stone. They had panes of glass in the windows, painted murals on the walls, and mosaic floors.

In the 2nd century the settlement was fortified. An earth rampart with a wooden palisade on top was built and a ditch was dug. In addition, an inner area of eight acres was given its own ditch, rampart, and palisade. In the 4th century, the inner area was strengthened with stonewalls. Clausentum’s streets were laid out in a grid pattern and they were gravelled. By around 350 there was a four person bath house.

In Chilworth, Roman Road and Vespasian Road (Emperor Vespasian ruled from 69 to 79) in Bitterne Manor are also modern reminders of Roman influence.

The Roman armies left Britain by 407 and the town of Clausentum was abandoned soon afterward.