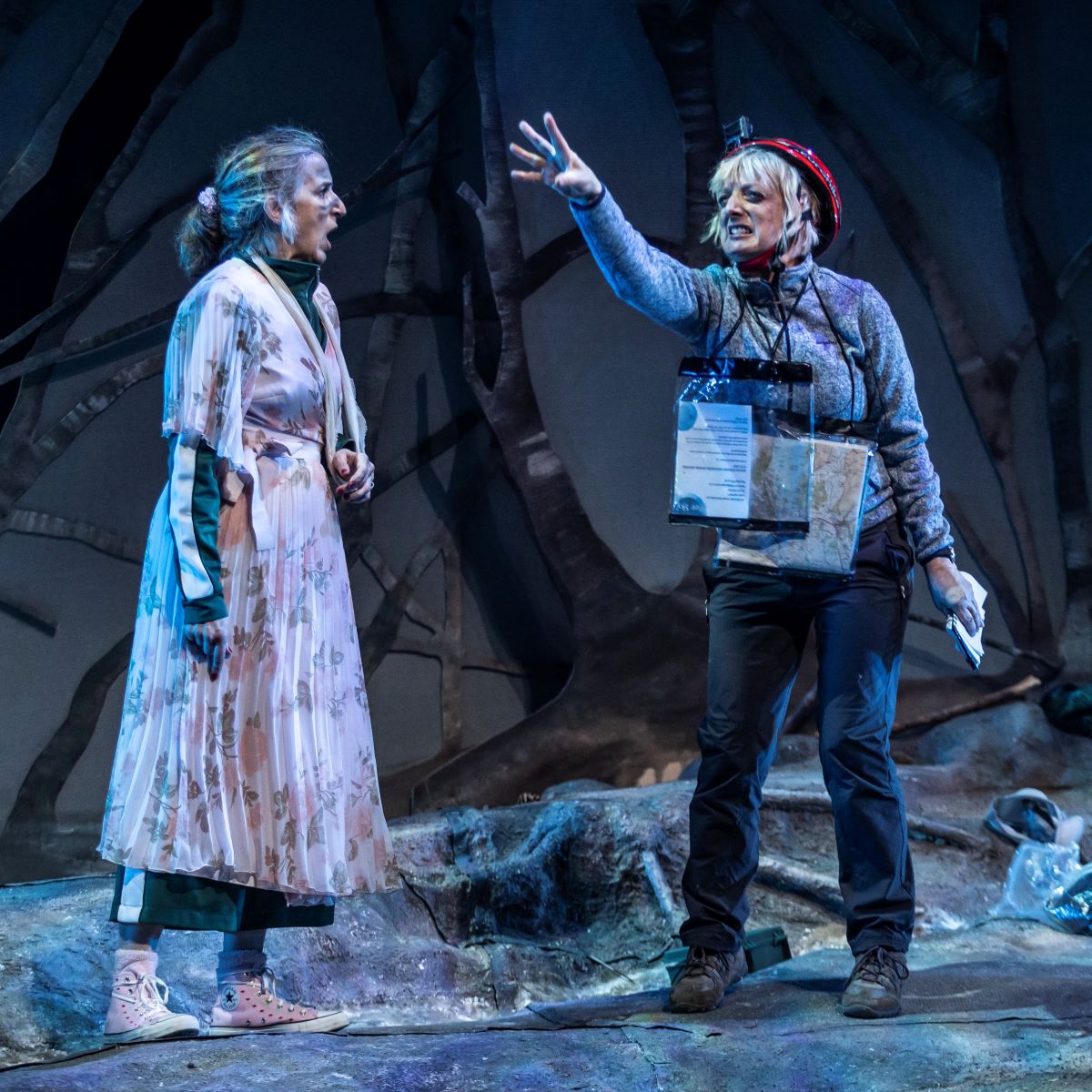 Sheila’s Island – a sparkling, sharp-witted comedy from writer Tim Firth (Calendar Girls, Kinky Boots, and The Band) – will be coming to MAST Mayflower Studios from 15 to 19 March.

It’s Bonfire night 2019, and Sheila, Denise, Julie, and Fay are Team C in Pennine Mineral Water Ltd.’s annual team-building weekend. Somehow, Marketing Manager Sheila has been nominated team leader, and has unwittingly stranded her team on an island in the Lake District.

As the mobile batteries die, and cold and hunger, take over, our intrepid heroines find themselves called on to manufacture escape routes using cable ties and spatulas, and create a rescue flag with plastic plates and a toasting fork.

Questions are asked; truths are told; dirty washing is aired. Can Sheila keep tempers from fraying, nails from breaking and get her band of top level executives safely back to shore?

Sheila’s Island – produced by The Yvonne Arnaud Theatre – Stars the instantly recognisable Judy Flynn – best known for appearances in some of TVs best-loved dramas and comedies, including Dinnerladies, Call the Midwife and Shameless, and Olivier Award winner, Sara Crowe – known for numerous film, TV and stage performances, including Private Lives, Calendar Girls and Acorn Antiques: the Musical, as well as the role of Laura in Four Weddings and a Funeral. 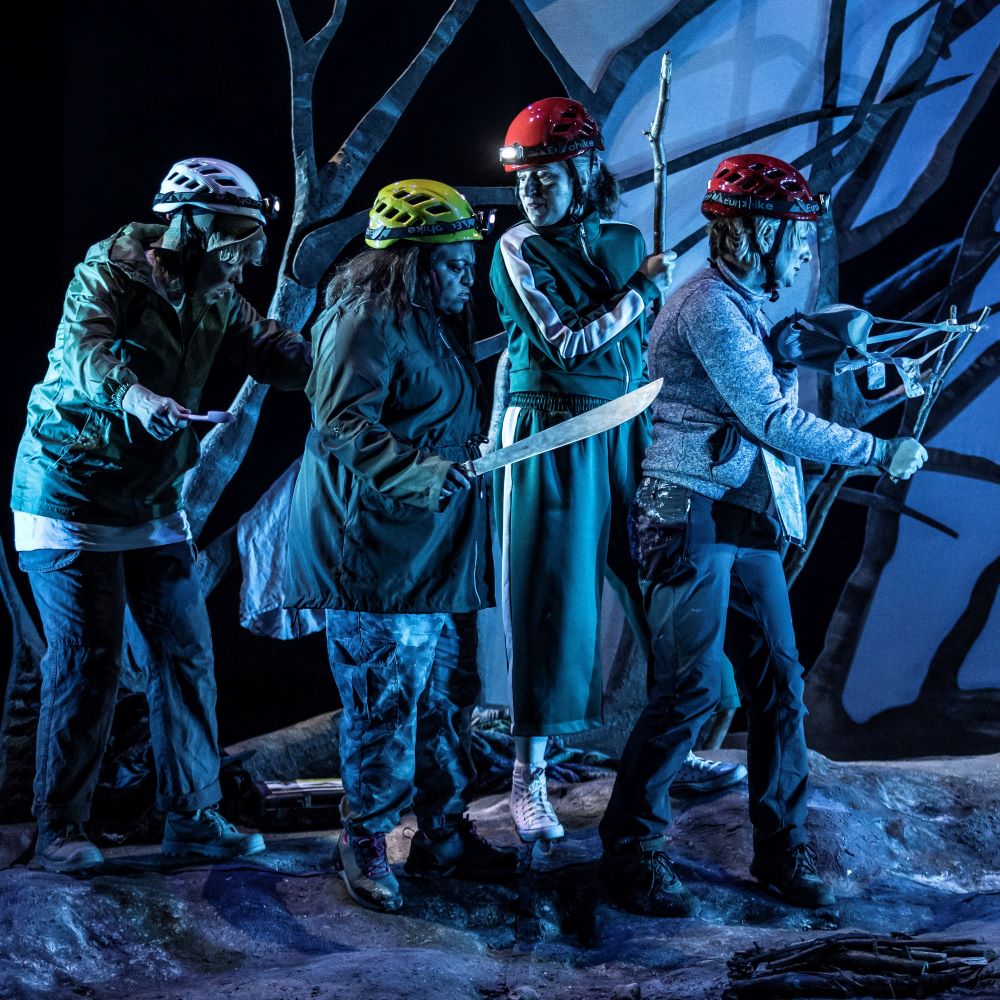