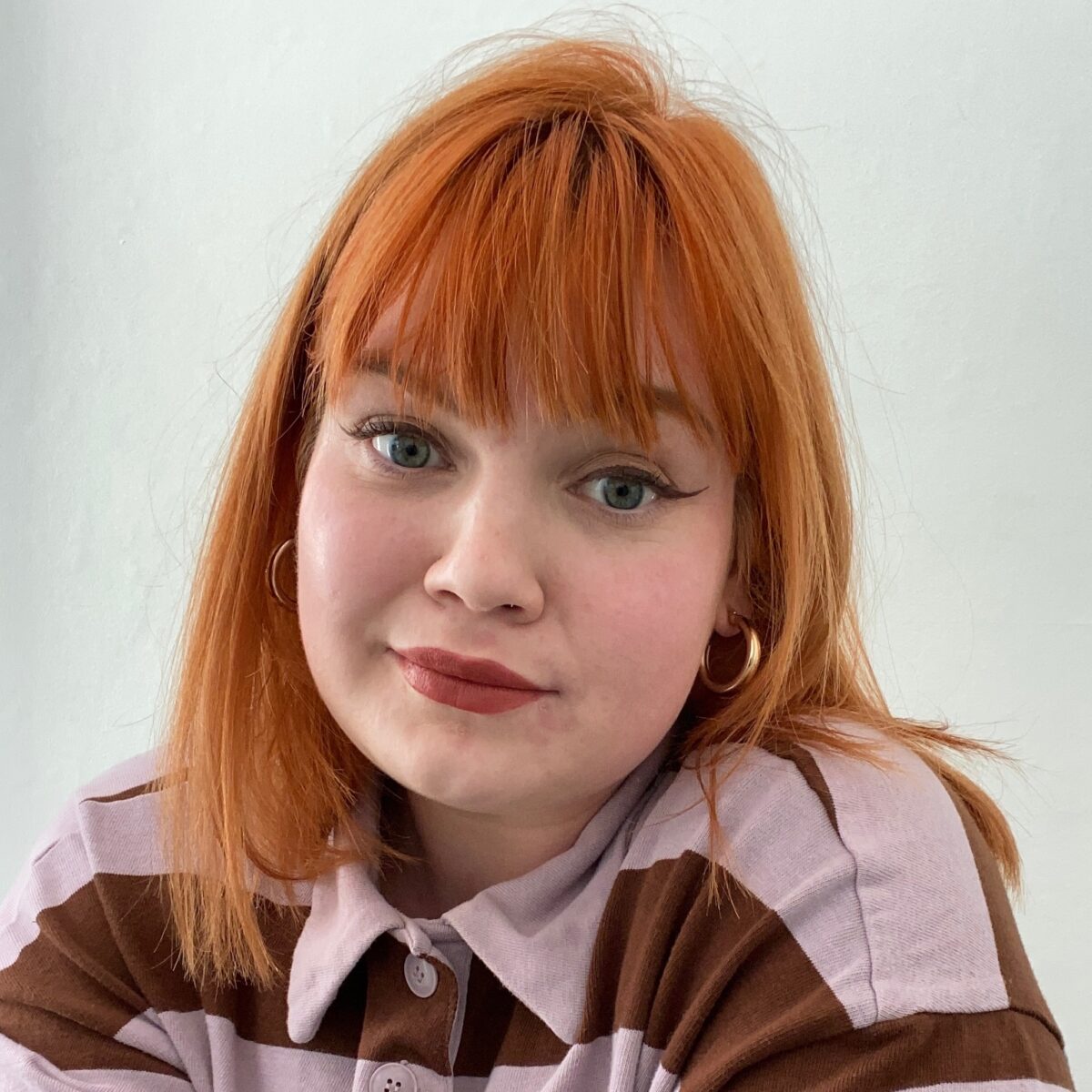 A new public artwork commissioned by Southampton arts organisation ‘a space’ arts is soon to be displayed on one of the city’s main gateways, following a public vote.

In February, ‘a space’ arts released an open call inviting artists to submit their ideas for a new banner commission to be installed at the rear of the Alfred Arcade on Old Northam Road in Southampton, overlooking a key rail artery into the city.

Having received a record number of submissions from artists both locally and nationally, the submissions were shortlisted down to four ideas, with the proposals from artists Adam Barnard, Selena Chandler, Peter Driver and Signe Eliza Pook then put to a public vote. With 46% of the total number of votes (278 votes), the winning proposal and next banner commission will be DO YOU WANT WHAT YOU WANT? by Signe Eliza Pook (pictured above).

Signe Eliza Pook commented on her submission. They said: “Inspired by Slavoj Zizek’s ‘Coke’ Analogy – as discussed in The Sublime Object of Ideology – DO YOU WANT WHAT YOU WANT? explores today’s high image and content consumption through social media and other digital material, and its strength to affect realms beyond its own. The piece acts as a playful intervention for consumer and product, representing the voice of an outsider who is at privilege to call out and pose the question, do you really want the things that you want.”

Signe’s thought-provoking work will be installed at the back of the Alfred Arcade, one of a number of buildings that have been brought back to life by ‘a space’ arts in Southampton’s iconic Old Northam Road, and will become a distinctive landmark for the city. Overlooking the railway tracks, the installation will offer a message to commuters and visitors to Southampton by inviting them to interpret the words, and perhaps reflect on their own consumption, and questioning the idea of want versus need.

Mia Delve, Creative Programme Manager for ‘a space’ arts, said: “We are thrilled that so many people engaged with this process and took the time to vote for their favourite suggestion. The banner at the rear of the Alfred Arcade will be seen by many thousands of commuters on their way to and from Southampton over the next 12 months, which in itself is an exciting outcome. Alongside that, this commission is another manifestation of the ‘a space’ arts mission to support artists to create interesting and thought-provoking work in Southampton, to remove barriers to people creating visual art, and contribute to the thriving cultural life of the city”

Signe Eliza Pook, the winning artist, said: “I am very excited that my banner design has been voted as the one to be installed at the Alfred Arcade as this is going to be my first publicly installed piece of work outside a setting of an art school. The outcome of this opportunity provided by a space has given me an encouragement to persist with a development of my professional art practice and confidence to apply for further opportunities, so a big thank you to a space and all of those who took time to cast a vote for my design!”

The banner will be revealed at a launch event on Friday 22nd April on Old Northam Road, alongside the opening of a new RIPE exhibition by artist Katie Mullender. The event will be free to attend and more details will be announced in the coming weeks.