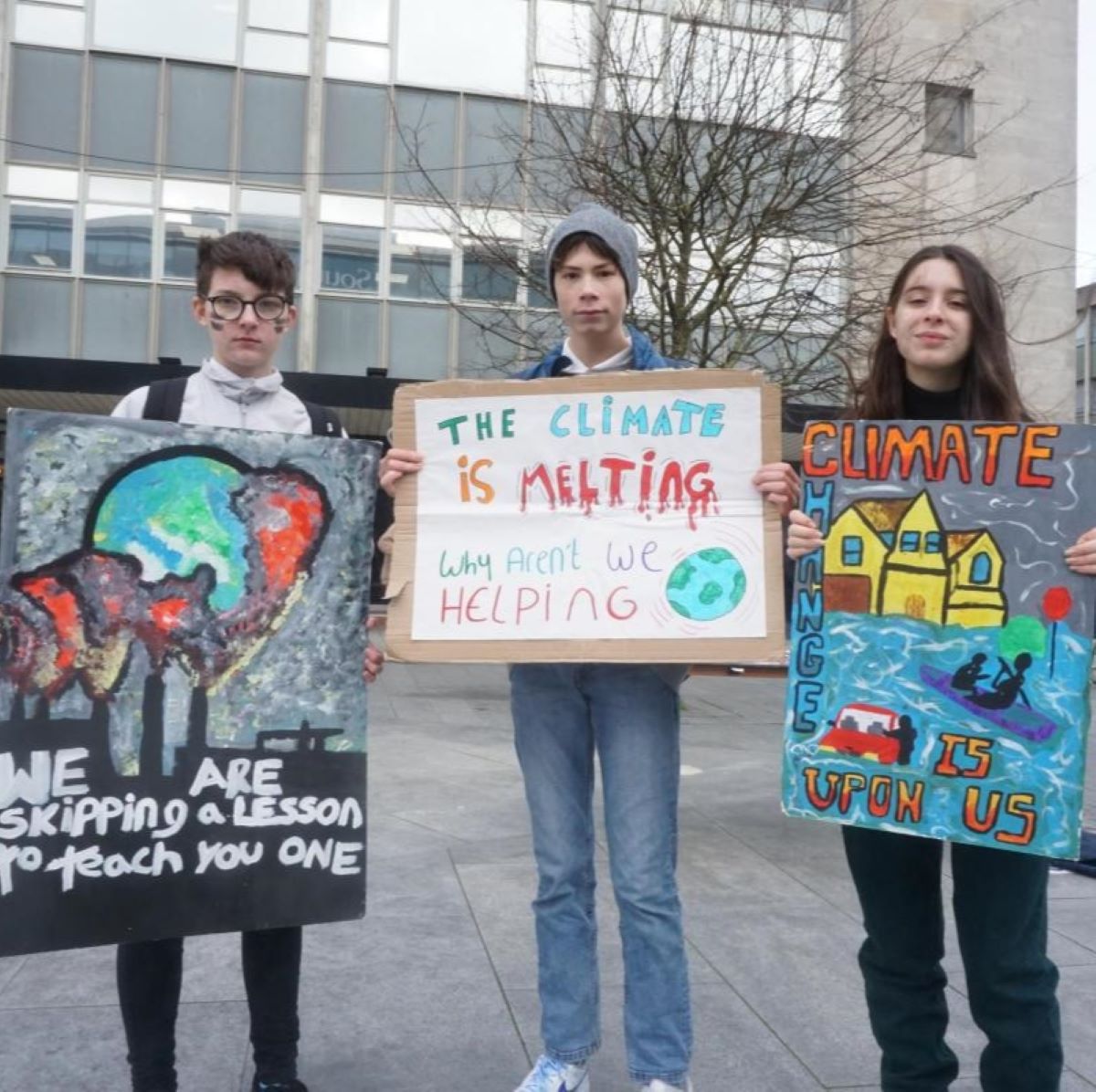 Tomorrow will see climate strikers bring their protest to Southampton as they aim to raise awareness about the damage caused by fossil fuels.

On Friday ( 25 March), local school and university students are taking part in the latest of Fridays For Future’s global climate strikes, begun by Greta Thunberg, to demand that world leaders take more urgent action on the climate crisis to build a better future for people and the planet.

At 12:30pm strikers will march from Guildhall Square to the Bargate. Right now, 30% of the global population are exposed to deadly heat stress, and this is projected to increase to 50-75% by the end of the century.

Lily Nicolson from Extinction Rebellion University of Southampton said, “With hundreds dying in the war in Ukraine, and the war driving the price of energy ever higher and pushing many more people into fuel poverty, people may think that this is the wrong time to protest about climate change, but that is wrong.

“We stand in solidarity with Ukrainians everywhere, and people must remember that the world’s continued dependence on fossil fuels is helping to fund Russia’s war and conflicts elsewhere.  Fossil fuel companies have actively denied man-made climate change for 30 years, and have lobbied against the expansion of renewable energy which would have increased self-sufficiency and energy security for nations everywhere.

“The UK government’s response to the energy crisis has been to talk of increasing fossil fuel production in the North Sea, making the climate crisis worse, whereas real action to insulate the one third of UK homes with lofts which have no insulation would reduce energy demand and costs for people struggling to afford them.

“At a time when the country and the planet is sorely in need of leadership to tackle conflict and the climate emergency, as the generation who will be affected most, we demand that the government show this leadership and take action on the most pressing issue to face humankind.  Our message today to Government is ‘We’re not learning because you’re not listening!”

Extinction Rebellion’s key demands are: Tell The Truth, calling on  all institutions to communicate the danger we are in and the urgent need for rapid political, social and economic change; Act Now, calling on every part of society  to act now to reduce greenhouse gas emissions to net zero by 2025 and begin protecting and repairing nature immediately. The whole of society must move into a new precautionary paradigm, where life is sacred and all are in service to ensuring its future and Be The Change, demanding a culture of participation, fairness and transparency.

Fridays For Future is a youth-led and -organised movement that began in August 2018, after 15-year-old Greta Thunberg and other young activists sat in front of the Swedish parliament every school day for three weeks, to protest against the lack of action on the climate crisis. She posted what she was doing on Instagram and Twitter and it soon went viral. 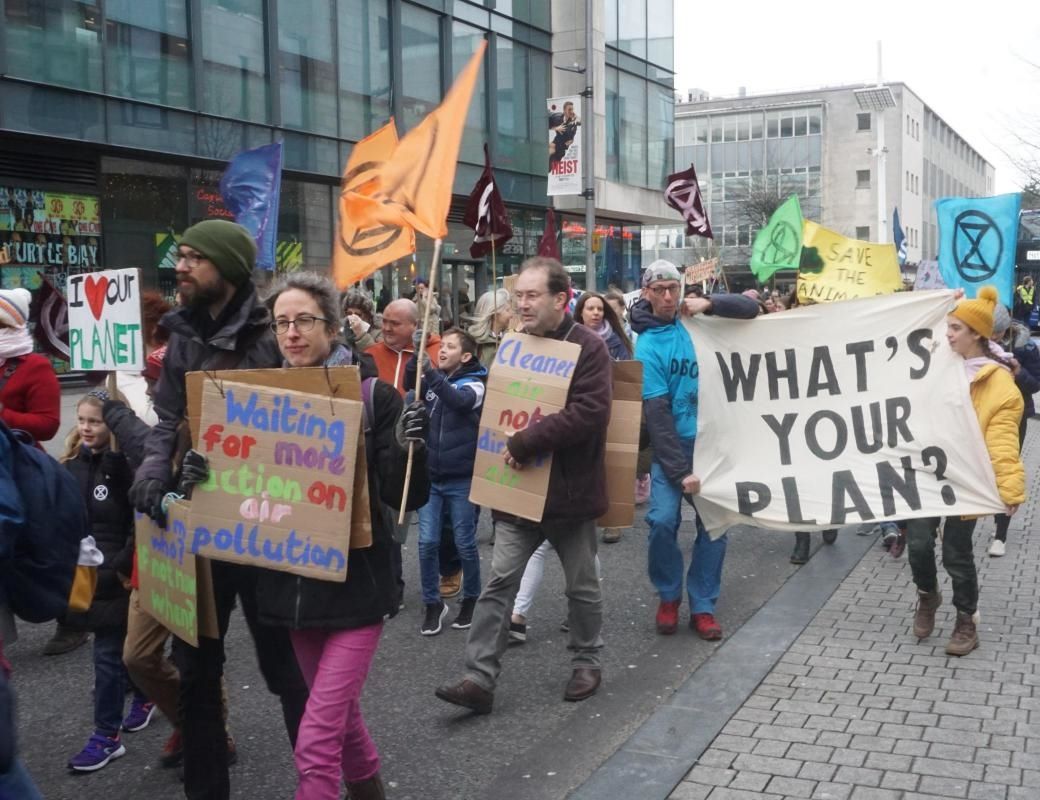