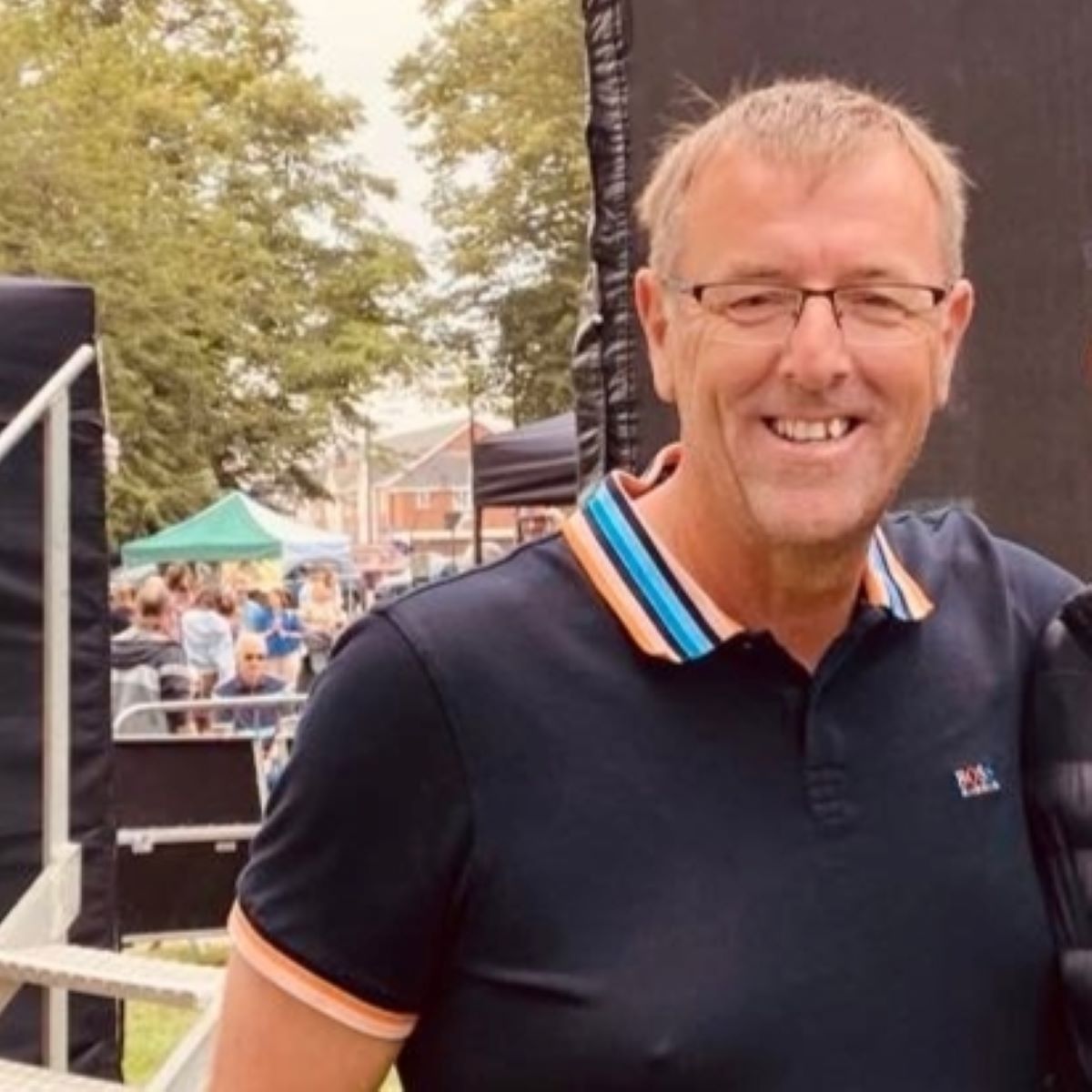 When I was growing up I assumed that adults were perfect. Of course I read and watched the news so was aware that some adults were not. But in my world all the adults that mattered to me must be perfect.  Surely that’s why they called it growing up? As you can imagine, it was somewhat of a shock for me to discover I was wrong.  And then over time it made much more sense that we’re all flawed in many ways.  Philo, the ancient Jewish philosopher, put it well – “Be kind, for everyone you meet is fighting a great battle.”

With this wisdom in place I saved my idolatry for fictional heroes such as Robin Hood.  And footballers of course.  My earliest footballing hero was Bob Wilson; I wanted to be a goalkeeper and flirted with being an Arsenal fan before being taken to the Dell and converted to the red and white stripes. After that most of my footballing heroes were Saints.  David Peach, Steve Williams, Steve Moran, Ivan Golac, Kevin Moore were some of the early ones.  The only non-saint I really worshipped in my late adolescence/early adulthood was Bryan Robson.

Then along came Matt Le Tissier. He first stepped onto my pedestal in 1986 and it took me a couple of years to work out he was the first person I was idolising who was actually younger than me – which felt weird and took some adjusting to. Over the next fifteen years he was pretty much my only footballing hero. Along with many other Saints fans (dare I say almost all?) Le Tissier was elevated to a status in our eyes that no one else has matched; and is still often referred to as Le God

It’s easy to understand why. His talent and contribution was the stuff of comic strips. In his early years he was part of a very attacking line-up that frequently captured national headlines. Later, without disrespecting his team mates, it felt like he singlehandedly kept us in the Premier League for about ten years in a row.  His goals are still the stuff of legend and world class players like Xavi and Iniesta credited him as their main influence.  In 2020 Eurosport voted him the greatest player of the Premier League era.

It wasn’t just his play though that elevated Matt.  We loved him because he was a bit different; he didn’t train well, was a little shy and awkward off the pitch and seemed a fan more than anything – it was if he was just like one of us.  And perhaps most importantly, he never left.  We loved him for his beliefs that you didn’t have to leave a club like Southampton to have a great career and play for your country and that football was not just about money and trophies.

More recently Le Tissier has attracted less adulatory attention about his beliefs.  After a successful spell in football punditry, at which he excelled, Matt is now better known for his views on media manipulation and the big state, particularly on the topic of Covid.   His Twitter account has replaced his footballing talent in the consciousness of many.  His are beliefs I do not share, more than that I strongly disagree with most of them, and I’m finding it hard to square this off with the player I adored for so long. I’m writing all this now because he’s made headlines again this week about the war in Ukraine.  I don’t intend giving his tweets airtime, but I have read the reaction they’ve created on fans’ forums.

All of this has me feeling very conflicted, and not entirely sure how to end this article.  When my best mate and fellow Saints fanatic got married, as his best man, I invited Matt to the wedding. Of course it was fanciful, nevertheless he wrote back with a signed photo and a personal message for me to read out. People who know him personally say he’s a good man and that will do for me.  I’m embarrassed by the stories he’s associated with and I just wish he would stop; but perhaps I’m paying the price for my adulation? Perhaps all our heroes are as flawed as the rest of us?