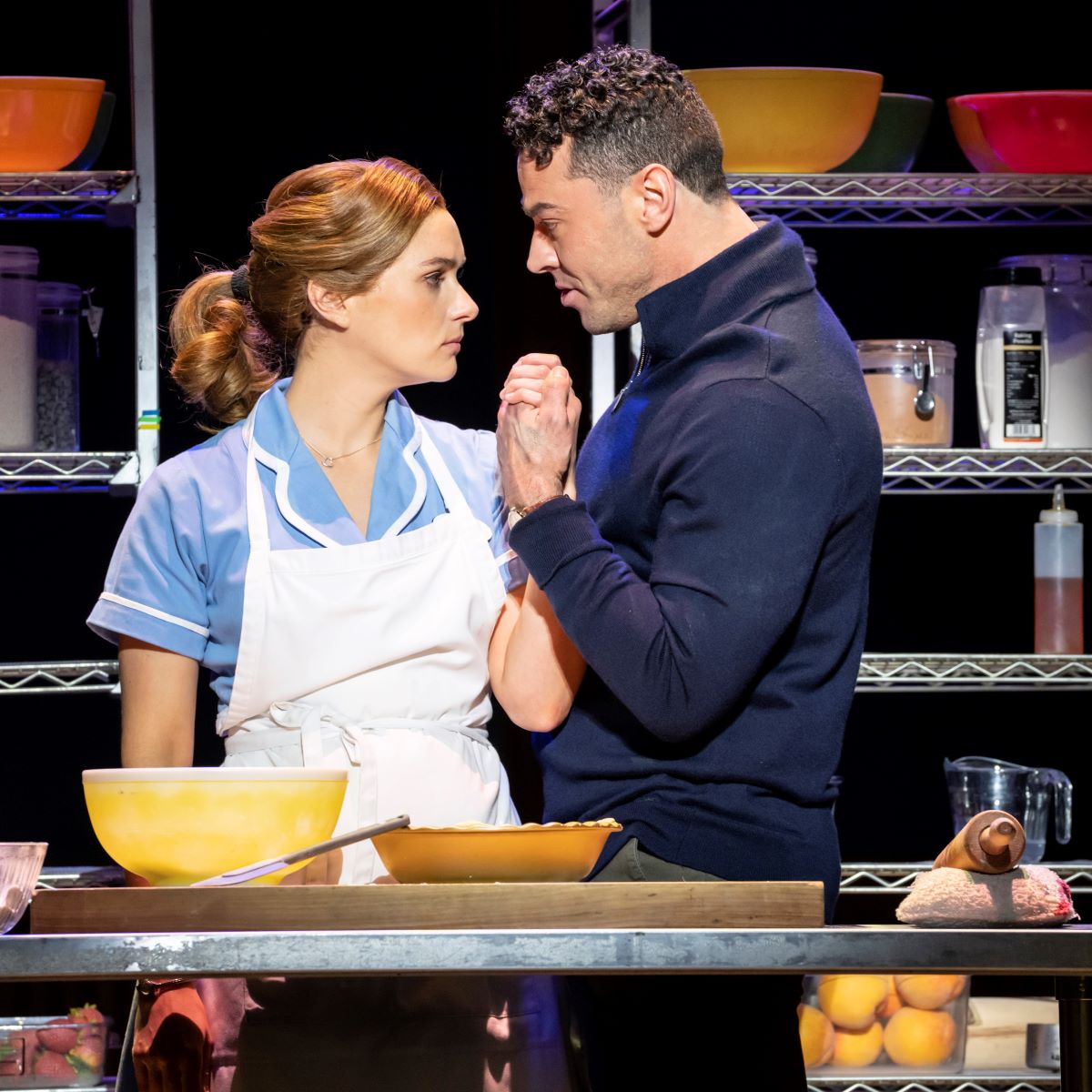 Star of British pop band, Busted, Matt Willis is set to play Dr Pomatter in the smash hit musical comedy, Waitress, which comes to Mayflower Theatre from 24 to 28 May.

Meet Jenna, a waitress and expert pie-maker who dreams of some happiness in her life. When a hot new doctor arrives in town, life gets complicated, but with the support of her workmates, Becky and Dawn, Jenna overcomes the challenges she faces and finds that laughter, love and friendship can provide the perfect recipe for happiness.

Based on the 2007 movie written by Adrienne Shelly, Waitress has garnered multiple awards and nominations in America and the UK, receiving acclaim from both audiences and critics alike.

Music and lyrics are written by Grammy award-winning, singer-songwriter sensation Sara Bareilles, who appeared on the Graham Norton TV show to perform the hit song from the show, She Used to Be Mine.

Busted had four UK number-one singles, including Crashed the Wedding, Year 3000, and What I go to School For, and won two Brit awards. They recorded four studio albums and sold over 5 million records.