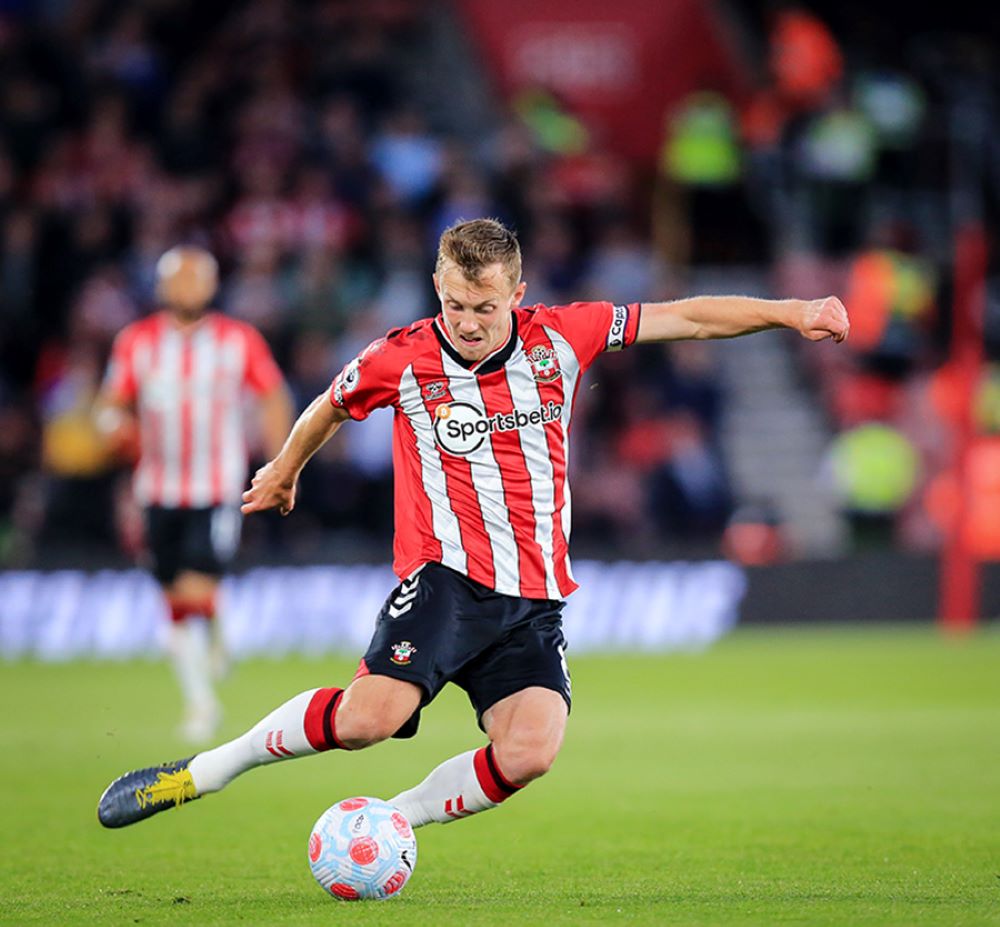 Picture: Southampton’s James Ward-Prowse, Saints fans’ Player of The Season, in action against Liverpool in the last game of season at St Mary’s/Chris Moorhouse/Southampton FC.

It’s that time of year again. No sooner does one season end I’m asked to reconfirm my commitment to the cause for the next one.  Yes it’s season ticket renewal time! This year I’ve been given until the end of May to qualify for the ‘loyalty’ discount.  Which means all of nine days from the time of Saints’ final crushing defeat of the season to convince myself I want to do it all again.

Of course, the club have been asking me to pledge my loyalty and hand over the cash for much longer than that.  I’ve been emailed and texted for a good few weeks now.  I decided to wait for the end of the season to carry out a proper appraisal of the season and do my due diligence before making the £600 decision. Who am I kidding?  For 38 years I’ve had the same annual choice as to whether to renew my season ticket or not.  How many times would you guess I have said no?  Correct, zero.  So off we go again, another ride on the Ralph random-form rollercoaster (assuming he’s still with us in August…but that’s another story).

Some years it’s a very easy choice to make. The late seventies to early eighties was pretty much a period of uninterrupted joy.  The Le Tissier years were a no-brainer; there was a guarantee of magic amidst the mediocrity. And the Marcus Liebherr-inspired rise from the ashes years (2010-2015) made for an easy choice.  So that’s probably just over half of those 38 years where it’s been a relatively straightforward decision to sign up.  This year it’s not like that.  The Ralph years have been a real mixed bag with a full spectrum of emotions from rapturous joy to hopeless despair; and that’s all within each season.  Nowhere near as tough a choice as during the Branfoot years, the ownership/administration trauma period or the misery of the two years preceding Ralph, nevertheless this year we’ve ended so poorly that I should at least ask myself the question of whether it’s worth it?

The night before I committed I had dinner with a Watford fan.  For those of you who don’t know, Watford FC have been either promoted to, or relegated from, the Premier league for the last four seasons.  It’s called being a yo-yo club.  In that time they’ve hired and fired eight managers.  There are no players still there from four years ago.  My friend has described them as being devoid of identity and having no connection or rapport with the fans.  When I asked him if he was planning to renew his season ticket, my friend – who I should say is mature, wise and thoughtful in most ways – answered ‘yes’ so quickly that I thought I had offended him.

When I asked him why (as if I had the right to ask, given my track record!) he said it was the ritual and the chance to spend time in the company of very old friends.  As I reflected I realised the same was true of me. The players come and go, as do the managers.  But the association I have with the club is more than such transient things.  It’s about the build-up, journey to the ground, the brothers-in-arms camaraderie, the banter, the emotional experience of the match, the post-match reflection and the calming down/perking up process in the aftermath.  So I’ll be there on 6th August, ready to do it all again.