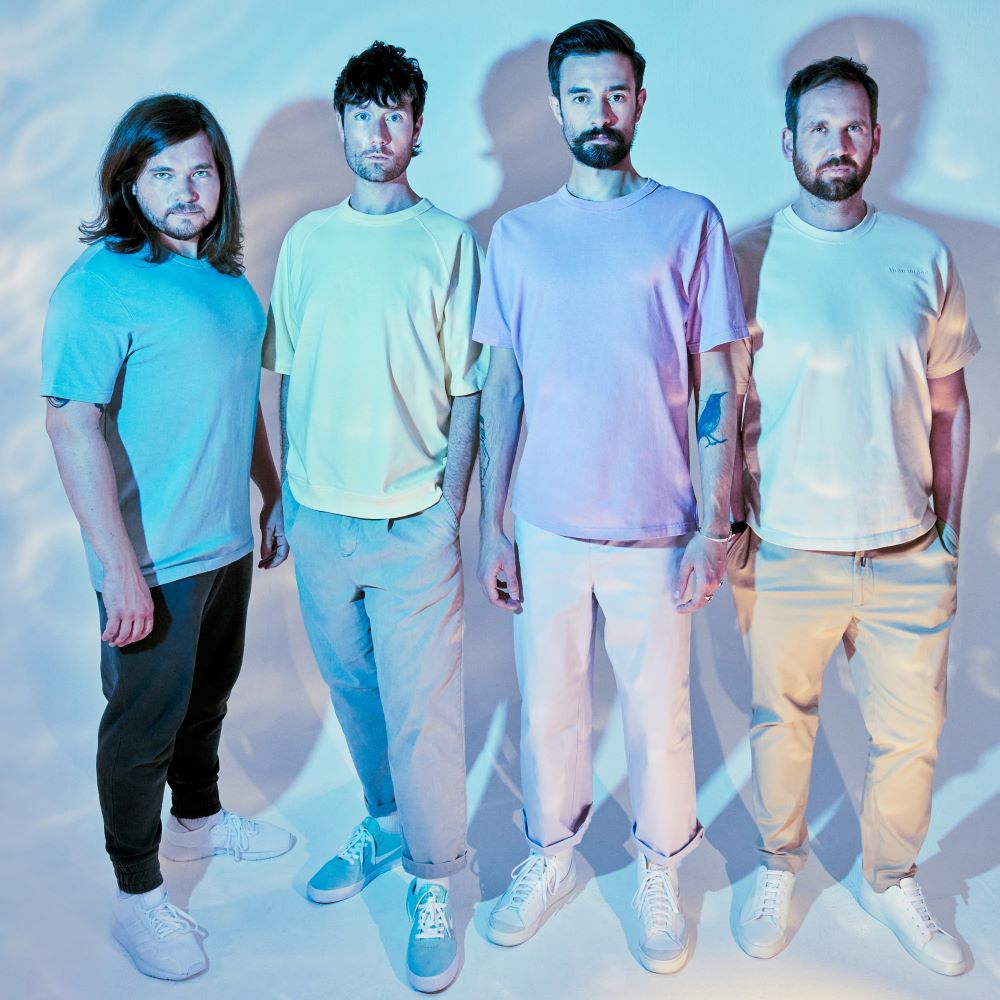 Victorious Festival is back at Southsea Common for the August bank holiday (August 26-28), with some of the biggest names in music joining the three-day event at the seaside location.

The Stereophonics will return to Victorious for the Friday night headliner slot, marking their second appearance at the festival – having rocked the Common Stage back in 2017. They are joined on the Friday by Indie legends, James, with Primal Scream taking the afternoon special guest slot for early-bird revellers.

Paolo Nutini, whose latest album, Last Night in the Bittersweet, came out at the beginning of this month, takes the top spot on Saturday, joined by Bastille (pictured top), who are touring with their latest album, Give me the Future and recently played to delighted crowds at Glastonbury, the Wombats and Declan McKenna, whilst festival favourites Ocean Colour Scene will also perform alongside their Britpop contemporaries Kula Shaker.

On Sunday it will be Sam Fender’s turn to headline. The singer-songwriter has been nominated for a Mercury Music Prize for his number one album Seventeen Going Under – and the rock atmosphere runs throughout the day with Nothing But Thieves and Suede also performing, whilst Anne-Marie, Becky Hill and Sophie Ellis-Bextor bring the dance vibes, and  The Libertines take to the stage in the special afternoon guest slot.

Victorious festival is also expanding its comedy offering for 2022, adding even more value to an already packed weekend. Hosted by two huge stars of the comedy scene – Rosie Jones hosts on Sunday, whilst Suzi Ruffell handles proceedings on the Saturday. Jones is joined by Katherine Ryan and Russell Kane, whilst with Ruffell it’s Joel Dommett and Milton Jones.

Tickets are on sale now from £55 per day (fees apply). Please visit:  victoriousfestival.co.uk