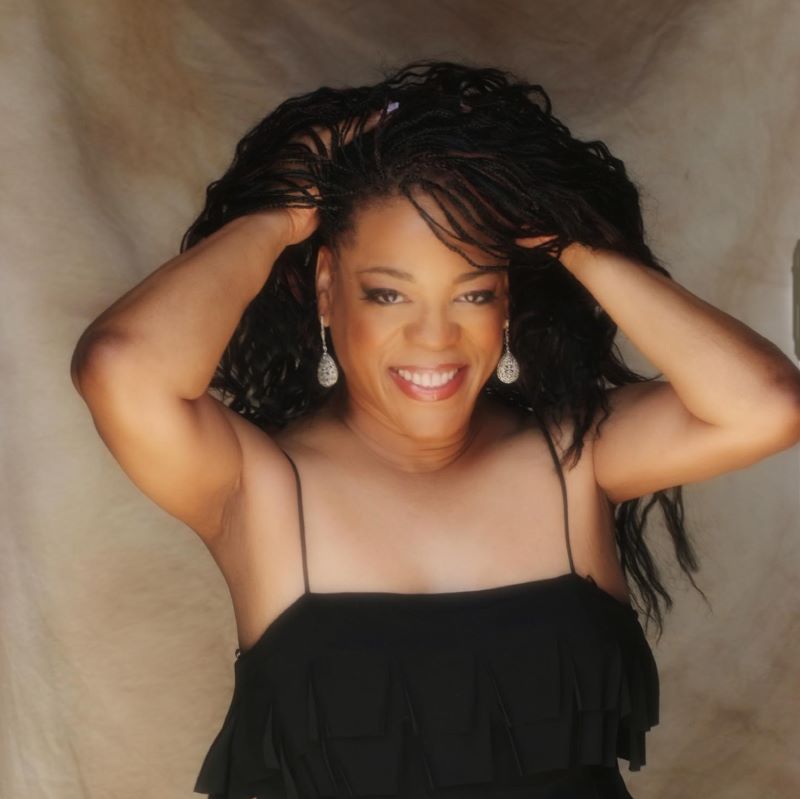 The Grammy winning vocalist who is without question one of the disco world’s true icons, Evelyn ‘Champagne’ King, will play a one night only gig at Southampton’s 1865 club in Brunswick Square on Saturday 27 August.

Throughout her storied career she’s notched up hits, including 1978’s Shame – which was inducted into the Dance Music Hall of Fame – Love Come Down and I’m in Love, both of which are perennial favourites on the dance floors of the world.

Evelyn ‘Champagne’ King was born in New York and raised in Philadelphia and was singing from a young age. By the time she hit 16 she was talent spotted by esteemed producer Theodore Life, aka T. Life, after he overheard her singing in the bathroom whilst she was working as a cleaner with her mother at Philadelphia International Records.

As well as being a star on stage and in the studio, Evelyn ‘Champagne’ King has also done her fair share of charity work, including the March of Dimes Fundraiser amongst other exploits. She has starred on front covers of many magazines and was a regular on talk shows.

Evelyn has also worked with deep house producer Miguel Migs on a single, Everybody, which was included on his Outside the Skyline album.