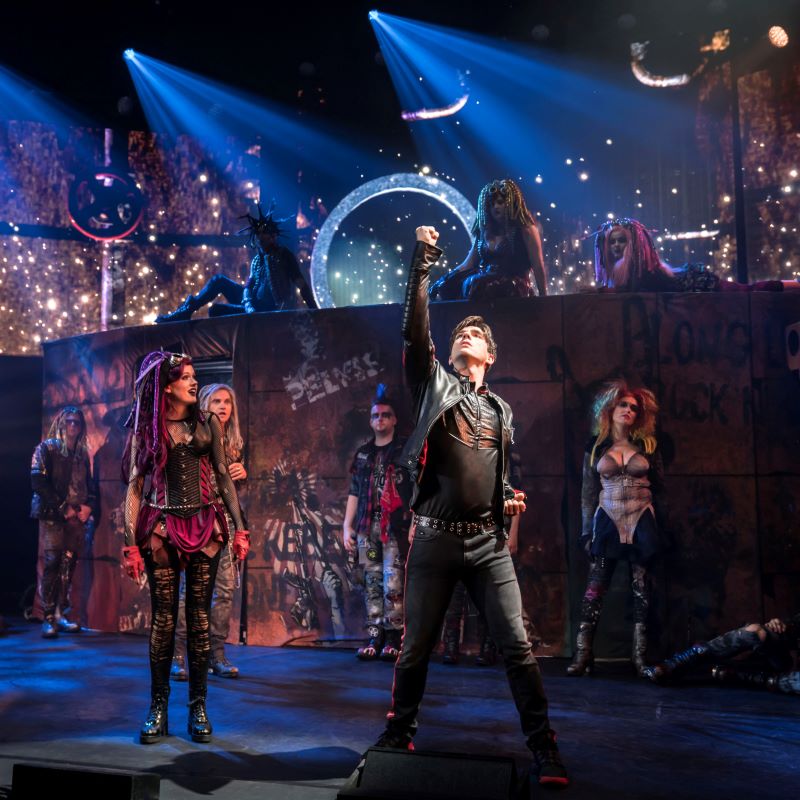 The worldwide smash hit musical by Queen and Ben Elton, We Will Rock You – featuring 24 of Queen’s greatest hits – will entertain the audience at Mayflower Theatre from Tuesday 16 to 20 August 2022.

Directed by Ben Elton, the show, which celebrates its 20th anniversary, has seen unprecedented success in theatres and arenas all around the world since it first premiered in London 20 years ago at the Dominion Theatre in May 2002.

And now, the original writer of We Will Rock You and veteran of stand-up comedy, Ben Elton, will be back in the director’s chair working with the new 2022 cast to rock UK audiences once again.

Ben Elton said: “I can hardly believe it’s been 20 years since We Will Rock You premiered in London. Or that much of what we thought was science fiction in the script back then has turned into science fact!

“I guess Queen were always ahead of the game!

“I’ve directed this show all over the world and I’m thrilled to bring it home to the UK with a brand new production and a fabulous cast of young Bohemians, most of whom were rocking in their cradles when this adventure first began.”