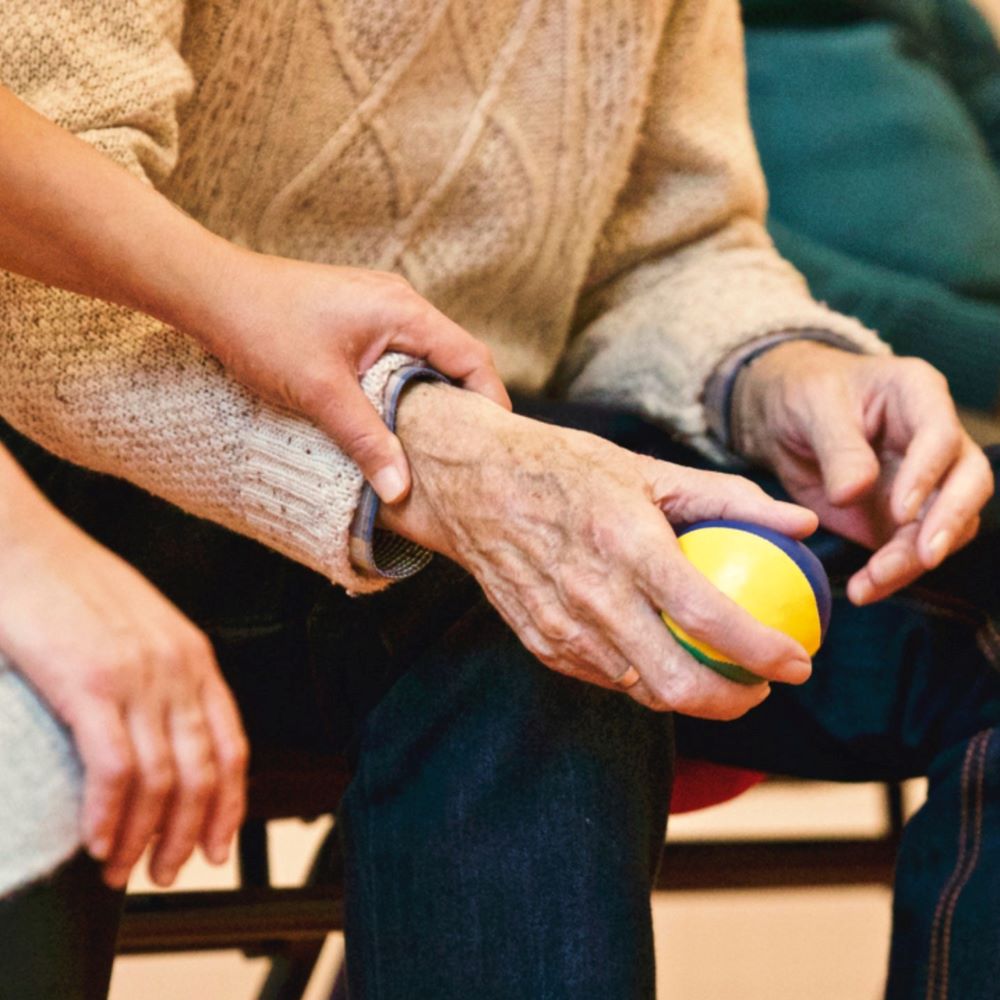 Councils up and down the country are struggling to meet the demand for social care. Years of central government underfunding and increases in demand due to an ageing population have forced social care to the brink of collapse. A year ago, Southampton City Council passed a motion urging the government to commit to long-term funding for adult social care services along the same lines as the NHS – i.e. free at the point of need, and funded through general taxation.

In the past year, we have seen little progress on the issue from national government and the estimated £1bn additional revenue for councils announced in the latest spending round will not address the considerable cuts we have seen in the sector since 2010. During this same period the older people’s charity Independent Age has been campaigning for the introduction of free personal care. This is a campaign which I wholeheartedly support and would put an end to the catastrophic costs faced by older people when paying for their care, or the care of a loved one.

Independent Age has recently launched a new report, Homing in on free personal care, which shines a light on the experiences of older people having to sell their home to cover the cost of care. It was almost 20 years ago 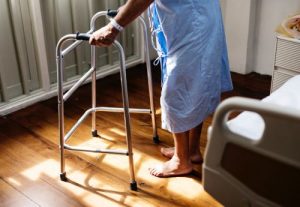 that a Royal Commission proposed making personal care free at the point of use. Since 2000, Independent Age estimates that more than 330,000 older people have had to sell their homes to pay for care costs including help with washing, getting dressed and going to the toilet.

The introduction of free personal care is affordable, popular, fair and would massively simplify the system. It would put social care on an equal footing with the NHS – being free at the point of need. The policy was introduced by the Labour administration in Scotland in 2002 and has delivered significant benefits including keeping people in their own homes for longer and reducing unnecessary time spent in hospital. Older people in England should also be entitled to the same level of care.

The difference between the cost of free personal care and the cap and floor plan proposed by the Conservatives at the last general election, is relatively small. With a care cap, only one in ten people will be protected from catastrophic care costs, whereas the introduction of free personal care would ensure that nobody has to spend hundreds of thousands of pounds on care. For those who would still need to spend a significant amount of time in residential care and pay accommodation costs, the charity recommends that the government introduces a safeguard to protect them.

There is a growing consensus in Westminster that social care free at the point of need must be at the heart of the funding solution. The Lords Economic Affairs Committee recently published its recommendations on social care funding in England calling on the government to immediately spend £8bn to restore social care to acceptable standards and then introduce free personal care over a period of five years.

Free personal care will not fix all the issues in adult social care but if the sector continues to lurch from one funding crisis to another, there is little opportunity to focus on substantial issues of quality. 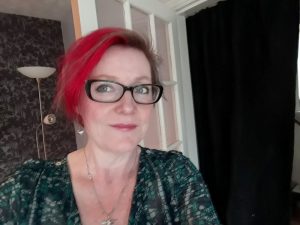 Councillor Lorna Fielker is a Labour Party member of Southampton City Council for Swaythling. She is Cabinet Member Adult Care