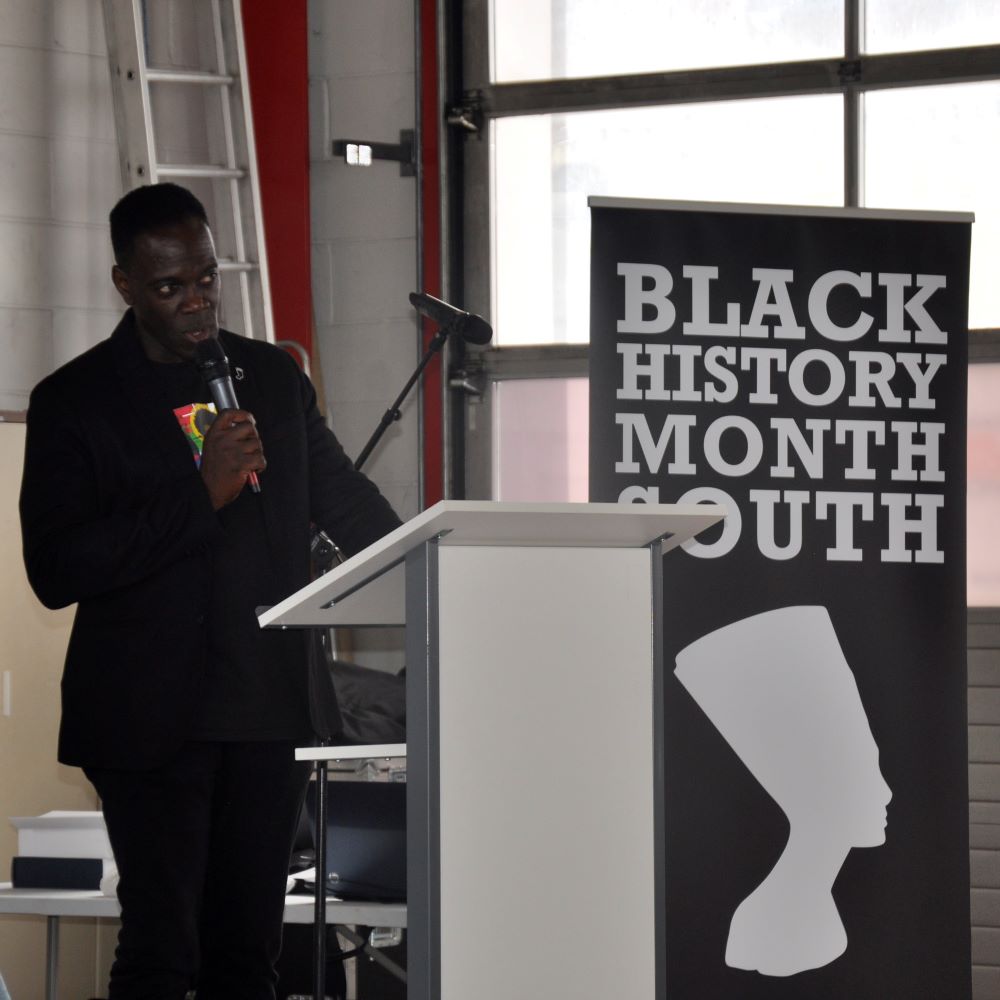 Black History Month launched in Southampton today with a series of events set to take place,  celebrating the influence and contributions made by the black community over the years. The city formally recognised Black History Month 15 years ago – through the work of founding members, Don John and Jayanti Shah. It is now established as one of Southampton’s key  cultural events, taking place in October every year and providing a packed calendar of concerts, plays, films and exhibitions.

Community leaders, officers from Hampshire Police and representatives from organisations across the city were in attendance at St Mary’s Fire Station for this year’s event – which is themed around identity. The launch was kick started with a selection of musical performances, keynote speakers and speeches, including the Mayor of Southampton Cllr Peter Baillie, Chief Constable Olivia Pinkney and founder Jayanti Shah.

The full calendar of events for October is listed below:

Black History Month originated in the USA as a celebration of  achievements by African Americans and their central role in American history. It is now recognised and celebrated in a number of countries, including the UK and The Netherlands. For more information, visit blackhistorymonth.org.uk