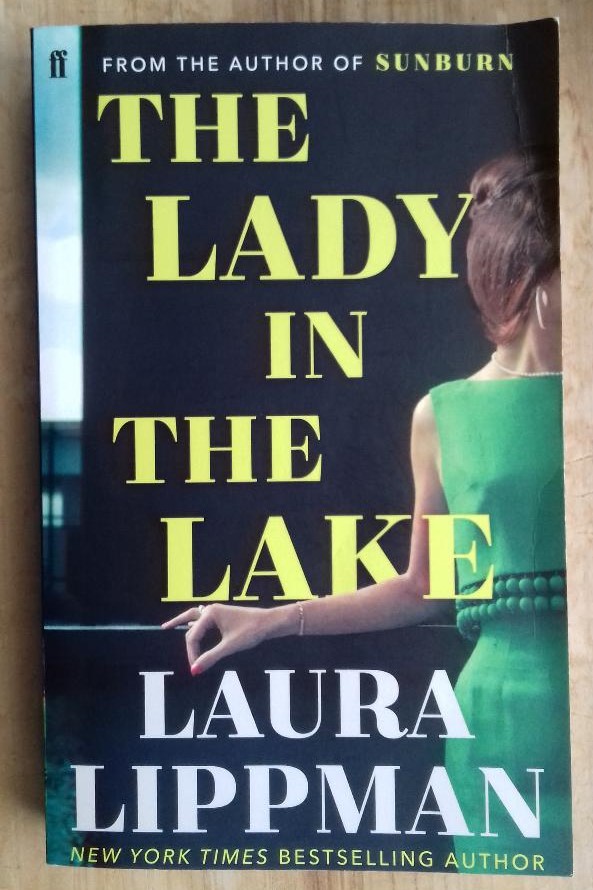 Laura Lippman’s latest novel is set in 1960s USA, in times when many women were expected to stay at home and look after house, husband and children.  It was also a time of huge racial discrimination, when attacks on Negro women attracted little attention from the police, newspapers or the public.

Maddie, the principle character, has grown weary of her role as a stay -at- home wife and mother and wants a career in journalism. She leaves her husband, teenage son and comfortable lifestyle, to set up home by herself and attempt to persuade a local newspaper to give her a by line even though she has no previous experience in journalism and, at the age of 37, is considered to be too old to be just starting out on this particular career.  Maddie believes that there is a story that she can write; that of the murder of a young black woman whose body has been found in a lake. The problem is that no-one, including the police and the woman’s own family, seem to want this story to be told. Maddie also takes a lover who, as a police officer, is able to feed her information from time to time.

Maddie is persistent and won’t take no for an answer or stop when she finds doors slammed in her face. She is also prepared to risk her own personal safety in order to obtain information. Eventually she discovers the truth but it is one that she cannot tell and she has caused some serious repercussions during her pursuit for a story both for herself and for others involved.

This novel is about one woman’s journey away from cultural expectations and her past to a new life where, in order to gain her independence, she must trample over several other people. We gain insight into the motives of others in the story with several short chapters expressing the action in the novel from their individual viewpoint, although I did, on occasions, find these short excursions to be a little distracting from the plot.

This is an interestingly crafted book which gives us a window on the world of ordinary lives in 1960s America and which is very enjoyable.  I felt sympathy for Maddie in her struggle to escape from the box in which society has placed her and for her, at times, devious methods of achieving her goals. She will let nothing stop her from getting her story; surely the mark of a determined journalist and has to fight a lot of obstacles which are put in her way.

Out now, published by Faber and Faber. Available from good bookshops, including October Books in Portswood Road, Southampton.