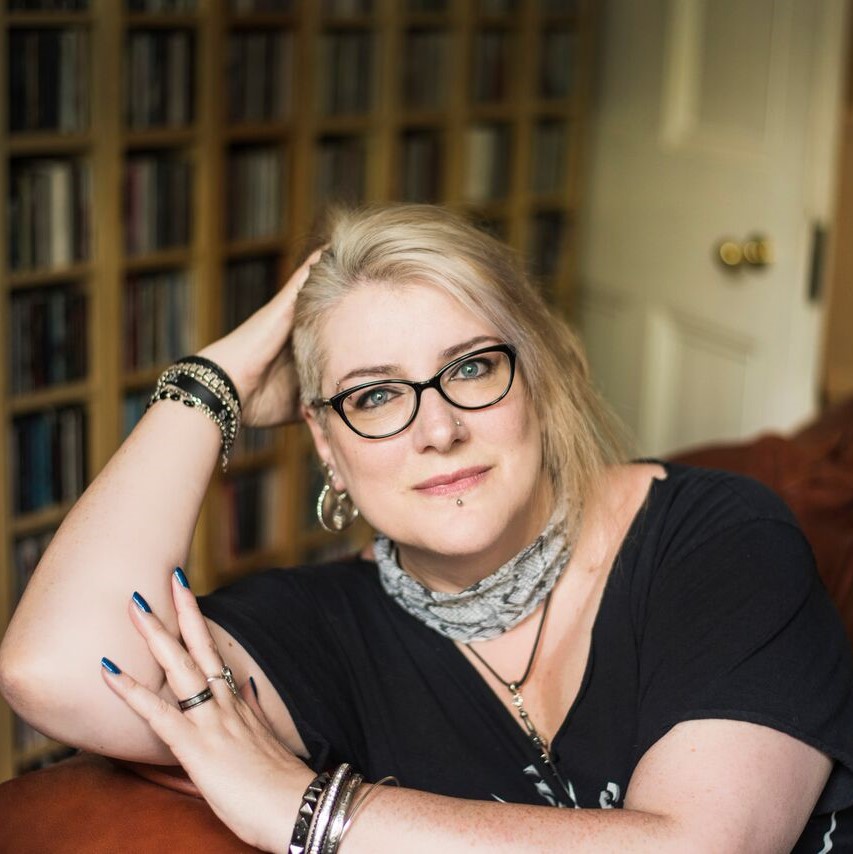 Fanny, vulva, vagina, front bottom, frou-frou, chuff…the list goes on. There are a lot of words to describe women’s genitals but, says Emma Rees, one which actually describes the whole of the area is widely considered the most offensive word in the English language: c**t.

Emma will be taking part in a a panel of leading voices in gender politics as they explore the myths, misinformation, truths, taboos, personal, political, shame and secrecy surrounding women’s bodies, and why this is still important to discuss in 2019 in Vulvas In/formation: a discussion and film screening at The Railway, Winchester, on October 6. She is a professor of literature and gender studies and director of the Institute of Gender Studies at the University of Chester. She has written extensively about gender and representation, including in her book The Vagina: A Literary and Cultural History. 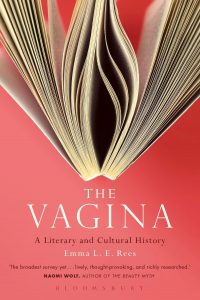 “It’s interesting that the most taboo word in English also accurately describes female genitals,” she says. “I couldn’t call my book ‘vulva’ as people wouldn’t really know what that means, but the vagina is actually the birth canal, leading from the uterus to the external genitals. The fact that we demonise the language about women’s genitals tell us a huge amount about our society. One of the things I make a plea for when I give talks is for better language to talk about women’s genitals. If ‘c**t’ is too offensive, ‘vagina’ is inaccurate and terms like ‘vajayjay’ are infantilizing, so we need something else.”

Words are not obscene

As well as  believing in the power of language, Emma stresses the importance of actually using it, and not allowing certain subjects to be taboo. “I encourage far more openness. When my daughter was younger, I used to say ‘the only real obscenity is poverty.’ To define certain words as obscene is false, and distracts from the real obscenities in this world,” she says.

Emma hopes that coming to events like Vulvas In/formation will help women to have a shift in attitudes towards their bodies and how they relate to the world around them. “I’d like them to think differently about how they occupy space and how they talk about their bodies,” she says. “I’d like people to think about how society shuts down women in terms of their bodies, their contributions and socialisation, versus essentialism. I hope people will be shaken in a positive sense, and rethink some of the things that they take for granted.”

Emma will be joined at The Railway, Winchester, on October 6 by Elliot Watson, the director and producer of several award-winning documentaries. His latest film, Vulva, exploring the paradigms of beauty in the western world, will be shown at the event. In a change to the originally-publicised line up, Sarah Creed, curator at The Vagina Museum, will be replacing Lynn Enright, author of Vagina: A Re-Education. The evening will include an opportunity to ask the panel questions. There will also be a collection for The Homeless Period so attendees are invited to bring some sanitary products to donate. For more information, visit wirewoolevents.com