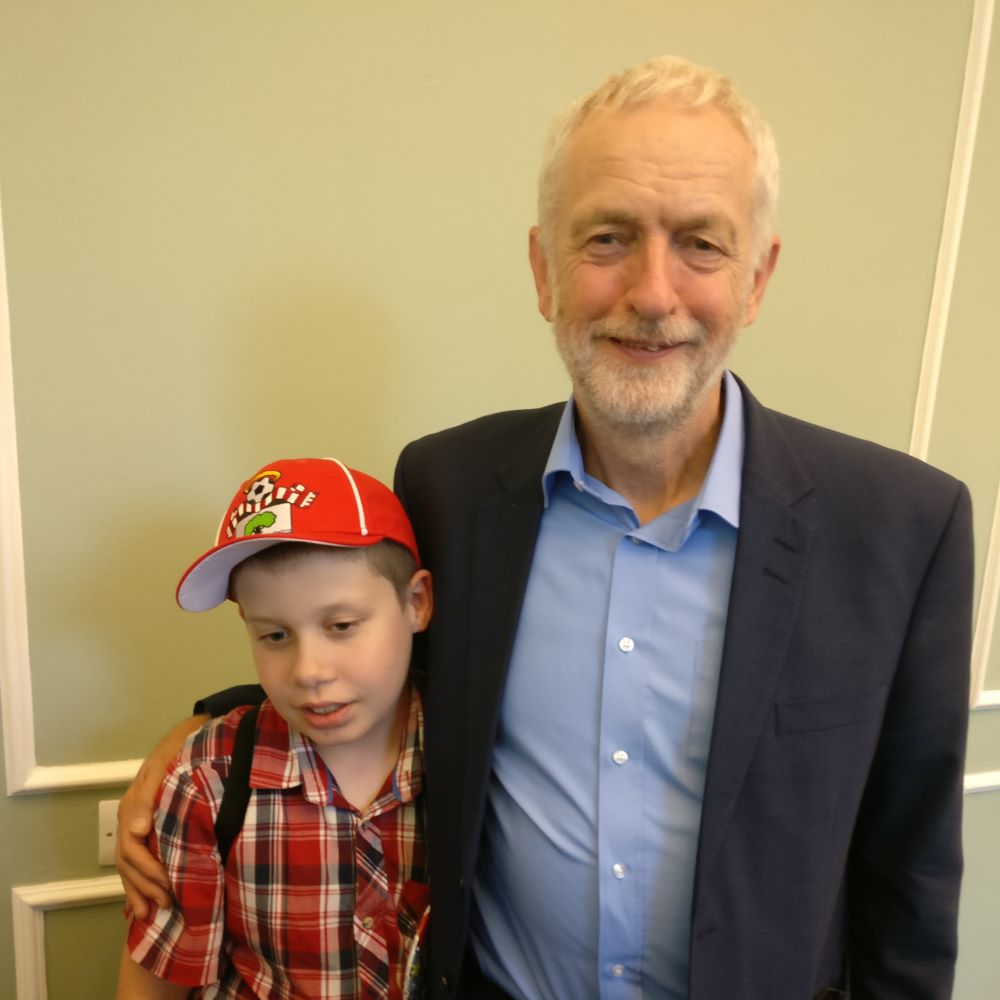 The leader of the Labour Party, Jeremy Corbyn, will be addressing a rally of Labour Party members at an undisclosed venue in Southampton tomorrow (October 9).

The leader of the opposition will be speaking to members about Labour’s plans to help build Britain for the many and end Boris Johnson’s ‘destructive’ Conservative government.

A spokesperson for the local Labour Party said: “Southampton and Romsey Labour Party are excited to announce that Jeremy Corbyn the leader of the Labour Party will be in Southampton tomorrow to speak to members and the local community about Labour’s plan to rebuild a Britain for the many, not the few.
“We’ll also be reviewing our new Green Industrial Revolution policies, which will involve creating 400,000 green jobs, investing in sustainable energy and infrastructure and ensuring decarbonisation by 2030.”