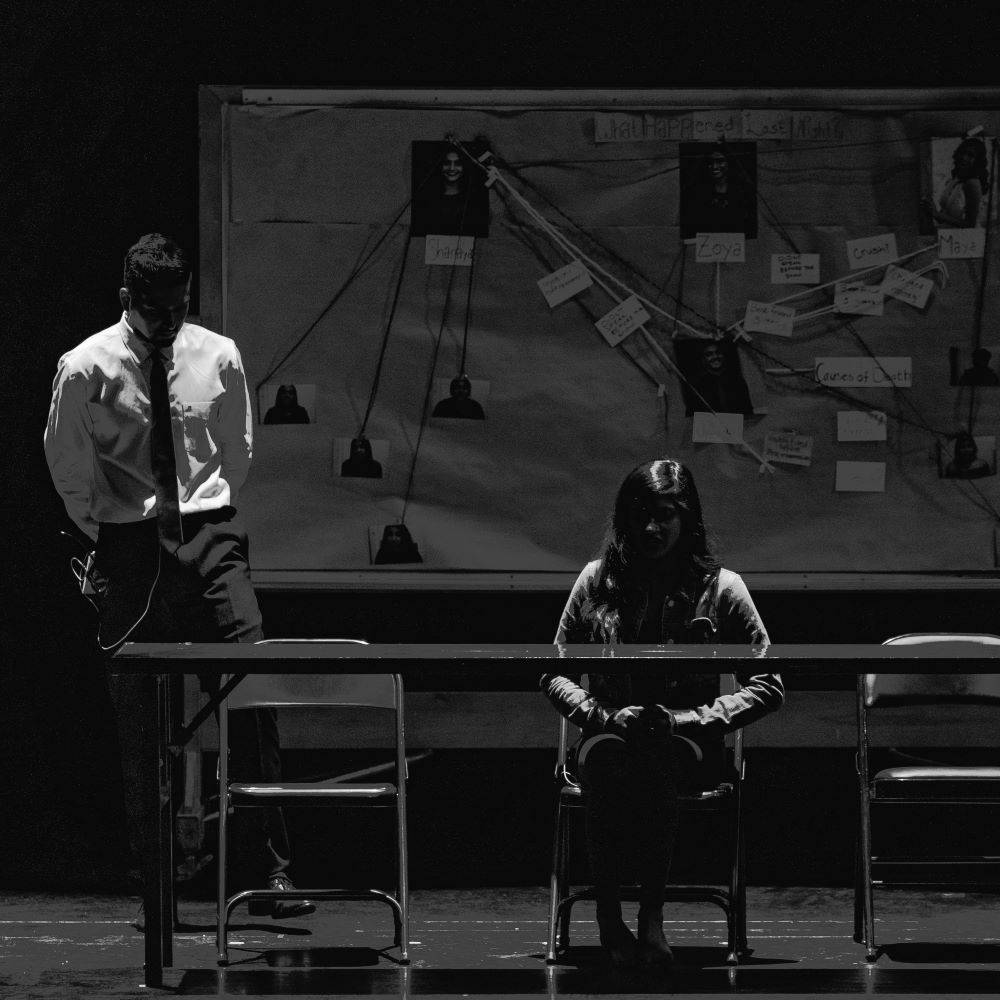 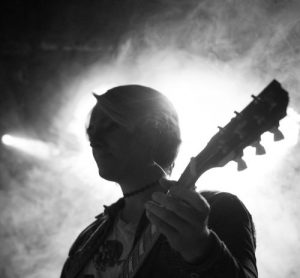 My ultimate aim with this series is to help people by shedding a light on the transition process. While everyone’s experiences are different, and this is but one person’s perspective, if this is something you are going through yourself, it is my hope that it helps you know that though it may be a daunting process, it is not insurmountable and there is nothing that cannot overcome. Or, if you are a friend or loved one of someone going through the process, it helps you understand what they may be thinking or feeling or the challenges they are facing.
With everything said, please enjoy this week’s entry.

What friends you have very much affects the kind of reaction you’ll get when you come out. For me, my friendship-group’s average age was around 25 when I came out, so we were naturally quite a liberal and progressive bunch and only wanted the best for each other. For older friends, those who’ve known me longer, I imagined it’d be more difficult to reconcile the ‘new’ me with the image they’d previously held. It could render false all the time we spent together, as though they never really knew me. Would they accept me back?

Except, when I think about it, I have all the same qualities: I’m still empathetic, conscientious, interested in science and music, but have all that notched up to eleven. I’m still me; there’s just more of me. But that does come with the caveat that I’ve never liked people knowing my weaknesses, not for the fact that I’m ashamed of them, but that I don’t want to burden them with my faults. We all have our demons, and I want to be the unchanging rock they don’t need to worry about, the one thing that’ll always be there for them, the one thing that’ll never disappoint them. I’m fine on the outside.

I took from them the chance to know me properly so I could to maintain my perfect image and not upset their world view. I found security, affirmation and faux-company in this illusion. But because I didn’t need them, they didn’t need me, and I was alone. That cost me. It cost me a decade.

I didn’t come out to put on my insecurities and tribulations or force a 180-degree shift, I did so to offer them the me I should have always been, to allow them in and to know who I am, and as a result realise a more lasting friendship.

Expressing yourself means expressing the bad as well as the good, and when you express yourself, you’re open to change. We could then support each other and grow stronger as a result, for they’re my guides and help me learn from myself, and I have the opportunity now to be the same for them. And we will go places I could never have thought possible. You may lose friends along the way, but for those you keep, it’s a testament of trust to let them see beyond the fortress. And they’re the friends worth keeping.

Family, however, is very different endeavour. Everything is amplified a hundred-fold. The doubt of whether this is right for me, the uncertainty of whether they’ve ever known me, the grief of leaving behind the previous image, whether it was by some mistake of theirs that led me to this point, and so on. I know my mother has felt all this and more and that’s why she’s found it so difficult to accept. I tried every way I know how to dissuade her from guilt and grief by saying that going through the transition is not an ‘instead of’, but rather an ‘as well as’ and that it’s by her motherhood that I’ve been allowed the opportunity to discover who I am and have the chance to express it.

My father, on the other hand, is a very pragmatic man and kind of rolled with the punches; however, I know that not every father will be the same. Yours may not wish to lose the other ‘man of the family’, or your mother may be happy to ‘gain a daughter’ and have another way with which to connect. Every dynamic will be different, but hopefully this will help you understand the thoughts family members can experience during such a process and to not feel frustrated, as I know I have, when they need time to figure it all out.

When you’re a stranger

Strangers, though, might not be so friendly or politically-minded. While the transgender experience has gained a lot more coverage recently, it’s still quite a distant thing for most people, who can go years never having met a trans-person. As a result, they can see it as something purely cosmetic or bizarre, meaning they feel they can ridicule it because they don’t understand it. And the amount of flak you get can change drastically from neighbourhood to neighbourhood and on how ‘well you present’, to put it haphazardly.

I’m extremely lucky that I’ve barely received any negativity. Mostly, this comes down to sexist heckling. I have had my gender questioned once, but their partner gave them an earful as I retreated, and they later came to apologise in the supermarket queue. However, any inappropriate questions I’ve had mainly comes down to people simply wanting to know more; they want to understand, which is part of the reason why I decided to write these blogs.

For whatever situation, the most important advice I can give, that cliché which has helped me the most, is confidence. I know, I know, that old horse, but whenever I’m out in public, especially alone, the most accurate way I can describe the feeling is that I’m the star of a poorly reviewed musical and the world is my audience. They snicker behind the binary lights on which their identity depends, while I have to keep on being me.

No one left behind

Their short-term judgement might hurt, and the worse I feel, the more piercing their stares and how ravenously they get under my skin. Yet I know it won’t last. Nothing stays the same forever and this is the way society is progressing. I’m a part of that, I’ll progress with it, and I won’t let them bend me back to my old role. I don’t give them the vulnerability they need to prove their jests, because transitioning is more than just skin-deep. There’s the formation of a person beneath all this, a way of thinking that promotes far more than that of fading preconceptions and relics of an outmoded philosophy under which its advocates will one day be buried. But they do have a place here too, should they wish it. Here, in a mode of acceptance, community, diversity and expression, in whatever form they find most comfortable. Because I don’t want to see happen to them what nearly happened to me. I don’t want to see anyone else left behind.

These blogs are my perhaps fumbling attempt to pass on to whomever might need it the same assurance I’ve fought for and to explore life in their own way. It’s taken time for me to get to this point, but it’s been worth it. And I know now that I only have further to go. Hopefully, I’ll see you there.