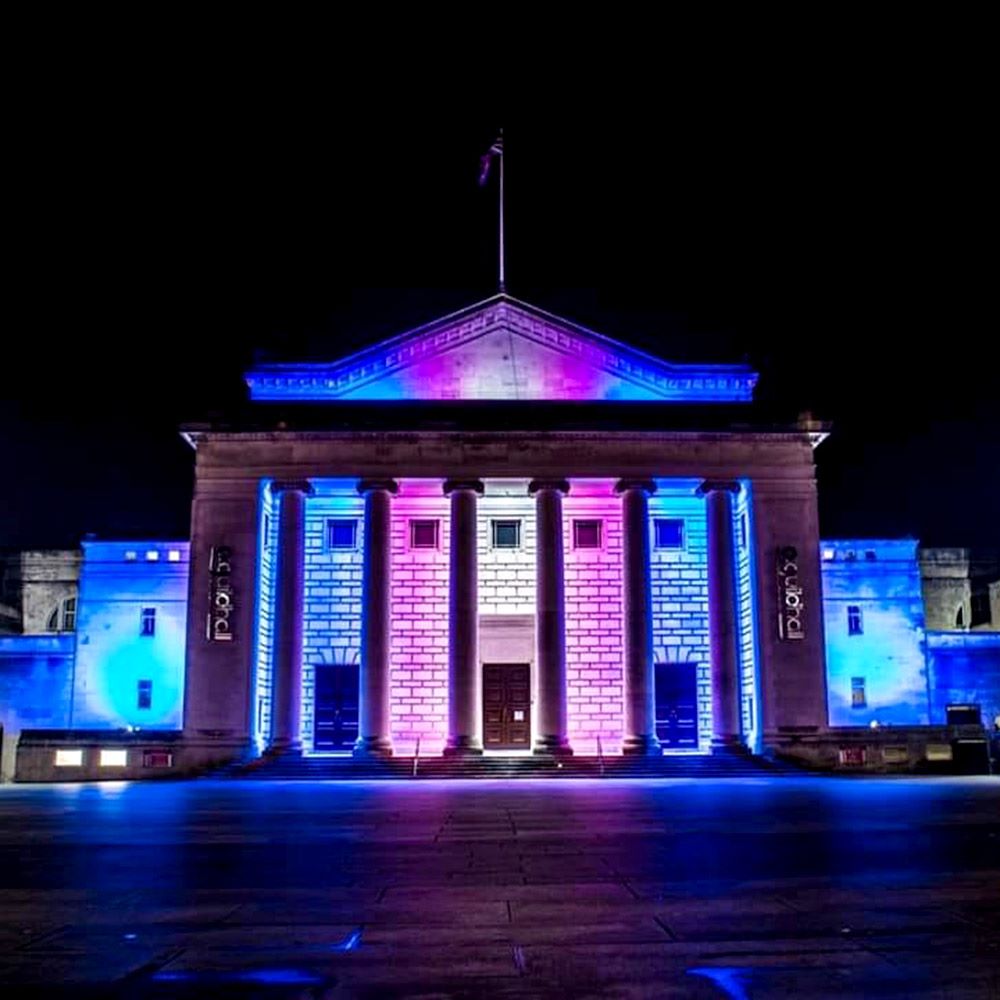 The 20th November marks the day when trans people, and their allies, the world over take a moment to remember those whose lives have been lost through hate and transphobia over the last year.

Being trans is not a lifestyle, it’s not a choice but an aspect of human diversity. To be  your authentic self, to be seen and experienced as who you are is something which all humans should have the right to and for trans people the world over, despite all the risks, being authentic is the only choice they have. To be out, to take the risks because the alternative is “like being sentenced for a crime I didn’t commit”, like “walking on glass” or “because this was it, I had to transition or die”.

Being trans means that you must think before you pee, really! Who else spends half an hour agonising about which toilet to use? One will get you shouted at, the other could get you beaten up. What world is it that people are so concerned about others that they have to abuse them for no reason?

Remembering those who lost the battle

So tomorrow on the 20th November trans people and their allies take a moment to remember all those who lost that battle. Lost that battle against the stranger on the train, against their family member, against a customer or a boss. We remember those, more than 360 of them this year, who have lost their lives through violence across the world, because others won’t. We remember them, we say their names so they are heard and validated and seen as human and trans and people and part of something larger, part of a caring whole, for one last time. We remember them even if their names are lost forever.

As I write out that list I remember friends who have lost their own internal battles. Lauren, Chrissie and others. Names we will each remember at our own services, we have all lost friends and loved ones.

If you want to help, to show your friends and family, those trans people you know and those who haven’t come out yet, that you get it, that you believe in everyone’s right to be their authentic self, that you know being trans is an aspect of human diversity and that being out and being authentic is the best possible truth for many people, that you’ve got this. You’ll be there, you’ll challenge that stranger on the train, you’ll gently correct the colleague who uses the wrong pronouns (because we all get it wrong sometimes and that’s OK too) then #FlytheTransFlag tomorrow. Put it up on your flagpole, hang it out of your window. Take this moment to say that the world can be a safer place and you are part of that.

Chrysalis has been helping trans people, their families and friends for over 15 years now and we know that being able to transition, and being supported through that transition, means that people do have successful, better outcomes and yes we are proud to say that Chrysalis saves lives.

If you want to find out more about Chrysalis; join a support group in Hampshire or Dorset; get involved as a volunteer; or access our training; then check us out on Social Media @ChrysalisGIM, email info@chrysalis-gii.org or look at our website www.chrysalis-gii.org

To donate please go to www.flythetransflag.co.uk, a donation of £20 allows Chrysalis to welcome two new people to our support groups.

Thank you for taking the time to read this.

Chrysalis supports trans and questioning people, their families and friends through confidential support groups, counselling, workshops and training. Breaking down the barriers caused by isolation, facilitating social change and making it OK for people to be their authentic selves. They promote inclusion and celebrate allies, recognising that for every trans, non-binary or questioning person there are family members, colleagues, clients and service providers who love them, care for them and support them. Andi took on the role of Chief Executive of Chrysalis in October 2017 after seven years as volunteer counsellor and counselling supervisor. Andi is passionate about inclusion and the right of every individual to be their most authentic self. With Chrysalis looking at opening more groups across Hampshire and Dorset and planning our third conference #GenderIdentityMatters2020 for the 14th April time doesn’t stand still for Andi or Chrysalis and they are looking forward to many more years together.