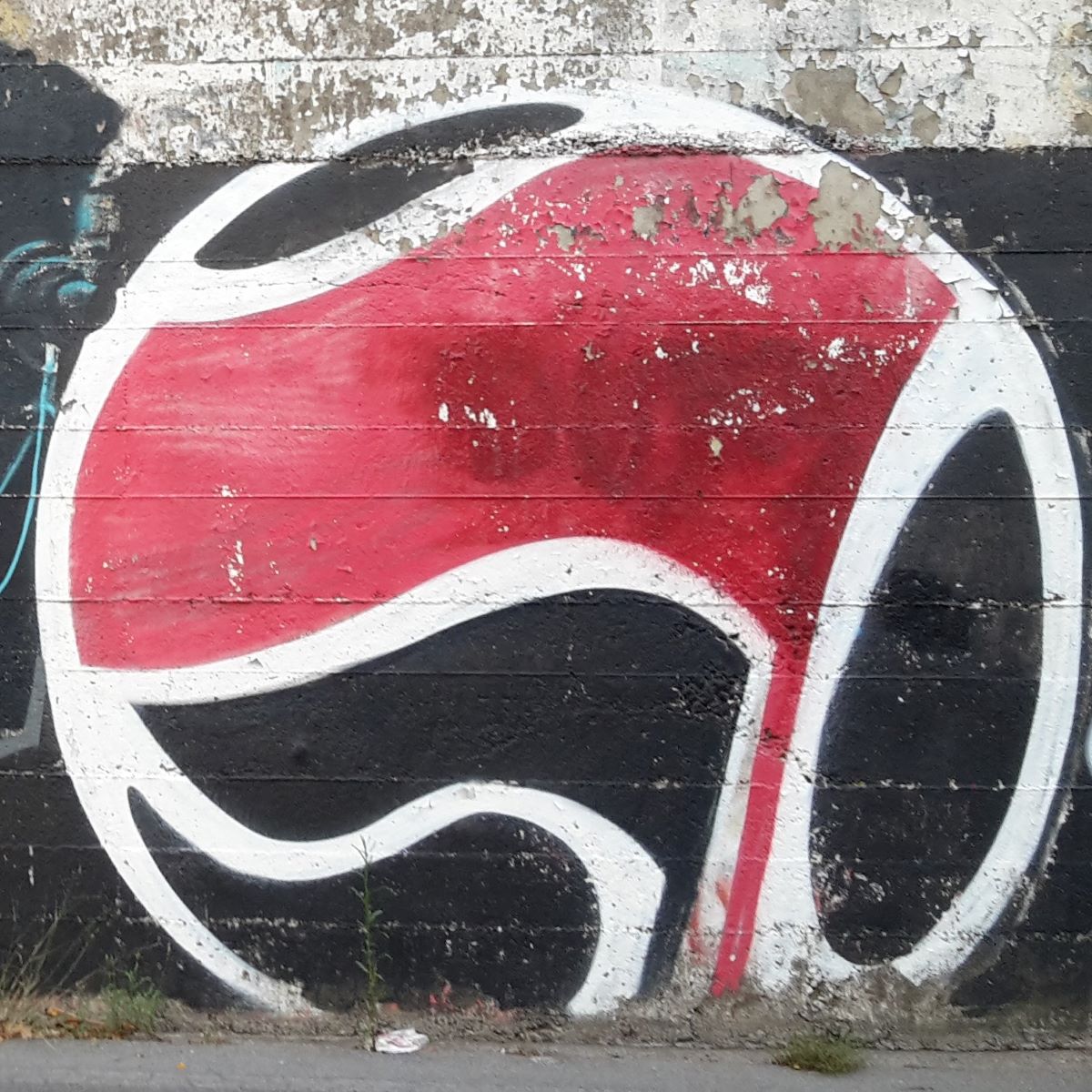 by The Secret Anarchist

Anarchy is all too often a term associated with smashing things up and having “no rules”.  But if you scratch the surface you will find that it is not an absence of rules, but an absence of government that we seek.  In fact, being organised is the foundation of anarchism. It’s how we ensure that hierarchy is not imposed upon us.

Paraphrasing George Bernard Shaw, elections are like a balloon.  Once every five years, the balloon comes back down to earth and there is limited space in the basket so we can’t all get in, and it largely ascends again with the same occupants.  A hierarchy of a small number of people controls and governs us. Usually wealthy, usually men, frequently old and white. Once they disappear up in the balloon, even the most average person changes to fit in with the rest of the elected elite.

Anarchists prefer what we call “direct democracy” – meetings and assemblies where all have a say.  There is no hierarchy and no individual has more of a say than any other. For this to be practical, decisions are made as close as possible to where they are needed, by the people involved and affected, giving us the freedom of autonomy. It also involves consensus decision making. We develop solutions to problems that are acceptable to more people rather than choosing between options which might split the room in two.

Far from being alien, this way of working is natural to human beings.  If you have a kick around in the park, you don’t need a captain, there is no “manager” barking at you from the side lines.  You focus on your shared goal and work as a team. Not that football should be the analogy for everything, however much we love FC St Pauli.

As we work with larger groups of people, or where decisions impact on a larger population we would need to delegate some decision making. These decisions would be made in assemblies and we would vote on who we send.  Anarchists voting? Yes! Individual municipalities (cities) or areas manage themselves autonomously through direct democracy, but are brought together in a federation to meet their common needs. The federation makes decisions through assemblies of delegates.  This is sometimes called democratic confederalism.

Delegation rather than election to a post is an important distinction.  I have heard MPs tell radio hosts several times that they are “representatives not delegates”, meaning once they are in they can do what they like – even if most of their constituents disagree. A delegate is accountable to the people they represent, consult on significant issues and may be recalled.   Delegates are frequently replaced to avoid a build up of power in one person’s hands.

Economically, anarchists believe that money should serve people not the other way round.  In our current economic system, the rewards of successful industry or enterprise are reaped by those who could afford to invest in the business, not by those who do the hard work that creates the wealth.  Imagine paying a carpenter to fit your front door and then after paying them to do the job, you had to pay them a pound every time you opened it. You’d tell them where to go! But this is how capitalism works.  Those who invested at the start are rewarded every time the business makes a profit. And the workers and customers who actually create the value and the profits? They see none of it.

Not a pipe dream

It’s all a pipe dream, I hear the cynic shout.  Take a look at the Zapatistas in Chiapas, Mexico.  You can recognise many of the tenets of anarchism in place there since the indigenous uprising in 1994.  People’s lives have improved since they seized control of the land.

Take a look at Rojava – The Autonomous Administration of North and East Syria.  It’s self governing sub-regions use people’s assemblies to make decisions. These assemblies ensure equal gender representation and a secular society where all religions can co-exist, a rarity in the Middle East.

In Spain during the Republic 1936-39, before it was destroyed by fascism, many rural areas and cities were run along anarchist lines.  Starting with a general strike or seizure of land from a large landlord by peasants who worked the land, productivity often increased as a result.

What could anarchism do for Southampton?

What would happen if the docks were run by the dock workers for the benefit of the local population, rather than for the benefit of the investors who own Associated British Ports?  Maybe we wouldn’t see so much pollution drifting up through the city because they would have switched to an electrical hook up long ago – partially solar powered.

What would happen if our buses were run by the drivers to meet local need?  Maybe those “non-profitable” bus routes that provided a vital lifeline to lonely individuals wouldn’t have been shut.

What would happen if the huge West Quay shopping centre was controlled by the people who work in it?  Maybe we would see more local businesses paying decent wages. Maybe it would be a massive playground. Or maybe it would never have been built and our local markets would be thriving.

The point is, it wouldn’t be up to me.  It would be up to all of us. And we could develop a city that enables us all to thrive and reach our potential rather than live in a divided society where all but a minority seem to be struggling.

With the exception of areas in the throes of conflict or revolution, where an opportunity to reinvent and redesign society appears, anarchism probably won’t happen overnight.  So, we need to start laying the building blocks now. If we start to build the new world we want to see in the way we work, rest and play, the old world will start to melt away.  Start talking, start organising.

About The Secret Anarchist

The Secret Anarchist is a Southampton resident who works in the community sector. They are an avid fan of music, FC St Pauli and fighting for a more just society.  They have chosen to remain anonymous.