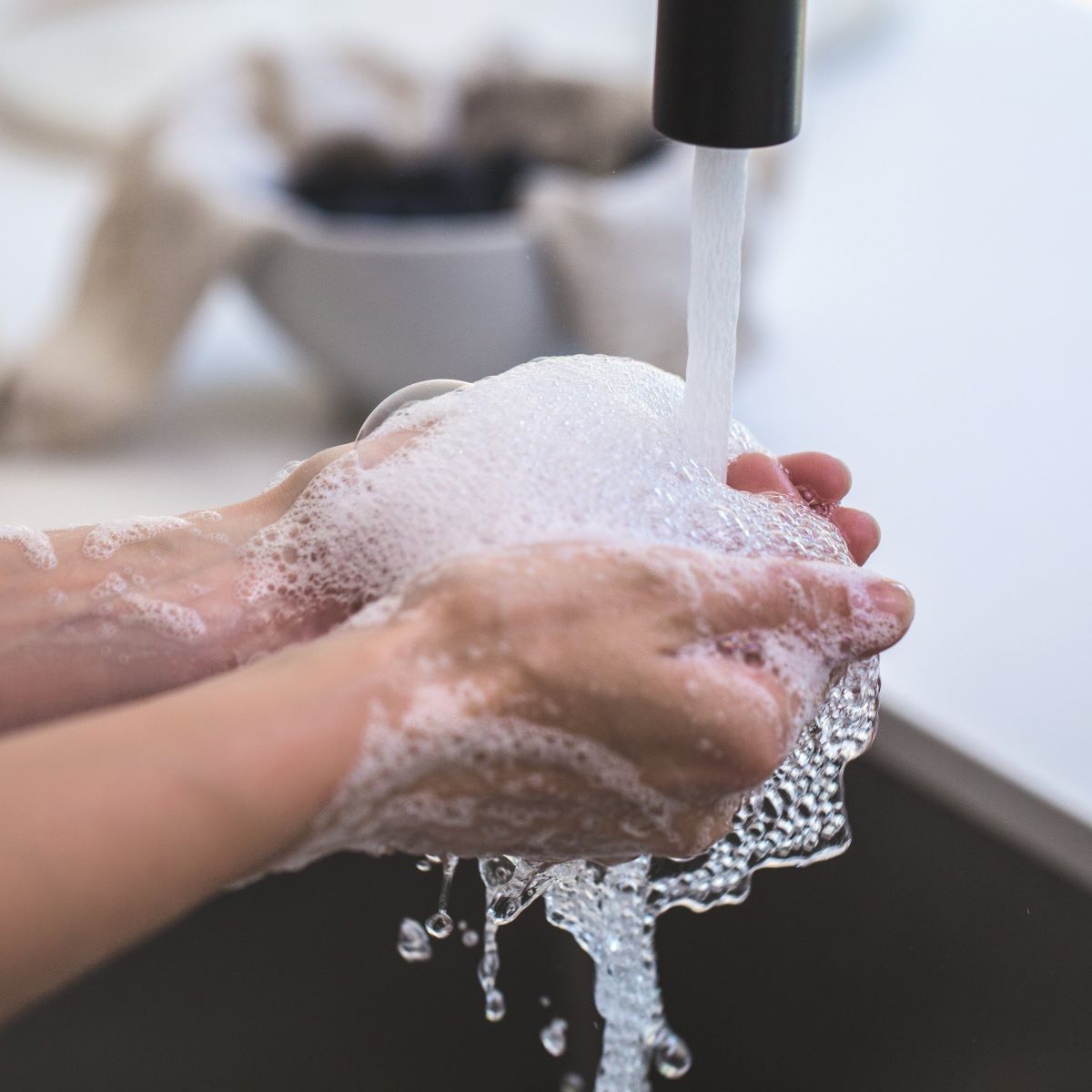 by Charlotte Ndupuechi.
At the last general election I felt hopeful we were about to see a change for the better. Knocking on peoples doors whilst canvassing, I got the feeling that people were starting to care about schools, social care, and the NHS particularly, and wanted to see those areas invested in. I was starting to hope that people would vote for a change for the better. Unfortunately this was not to be. For whatever reason, we didn’t see a change in government.
The cuts made over the last ten years under the banner of austerity have seen a rise in homelessness, more children living in poverty, hospitals short staffed, schools sending out begging letters to parents for the most basic of equipment, and the police operating on a shoestring of a budget with an incredibly overstretched service with a number of crimes never even being investigated. No amount of reporting seemed to get people linking the dots together and questioning the system that we live in. Even stories of people literally starving to death in their homes after having their benefits cut, didn’t seem to stir up an angry response to demand a change.
But could it be that this unsuspecting virus could be capable of causing a social awaking? We live in a society, like it or not. We rely on each other and interact constantly with the world around us. Nothing quite like a virus to demonstrate this.
As the total number of cases in the UK rises to 211 we have seen the first case confirmed in the Hampshire area. The numbers are growing everyday. Currently there are around 107,800 reported cases. More that 3,600 people globally have died from the virus. So as we are being advised to wash our hands more often, while singing happy birthday, and not to start panic buying just yet, people are starting to question just how ready we are for such a challenge. And the quick answer is not very well.
There are 100,000 staff vacancies in the NHS trust in England, according to information from NHS Improvement. Around 10,000 of these were for doctors and 35,000 were for nurses. Even with the normal pressures of a winter the NHS cannot cope. Anyone who has visited hospital lately or tried to access any health care support can see clearly the strain the service is under. There is no slack in the system. There are no ‘spare’ beds or staff to deal with the extra pressure that is to come.
We have been advised to self-isolate, spending two weeks at home if we have any of the symptoms, so as not to spread the infection. But what is the reality of this when according to the office of National statistics 896 thousand people are on zero hours contracts. When people are having to choose between paying their bills and their health, society has an issue with trying to contain the virus.
So trying to look on the bright side, the coronavirus still may not be as deadly as the normal flu but is starting to get people to ask questions about why our NHS is not better resourced and realising that workers rights have been eroded. And more importantly it’s making people realise that we live in a society where what happens to one person, may effect us all.
Stepping over the growing number of homeless people sleeping in the streets may not have highlighted the need for political change in society from many, but maybe the Coronavirus will.