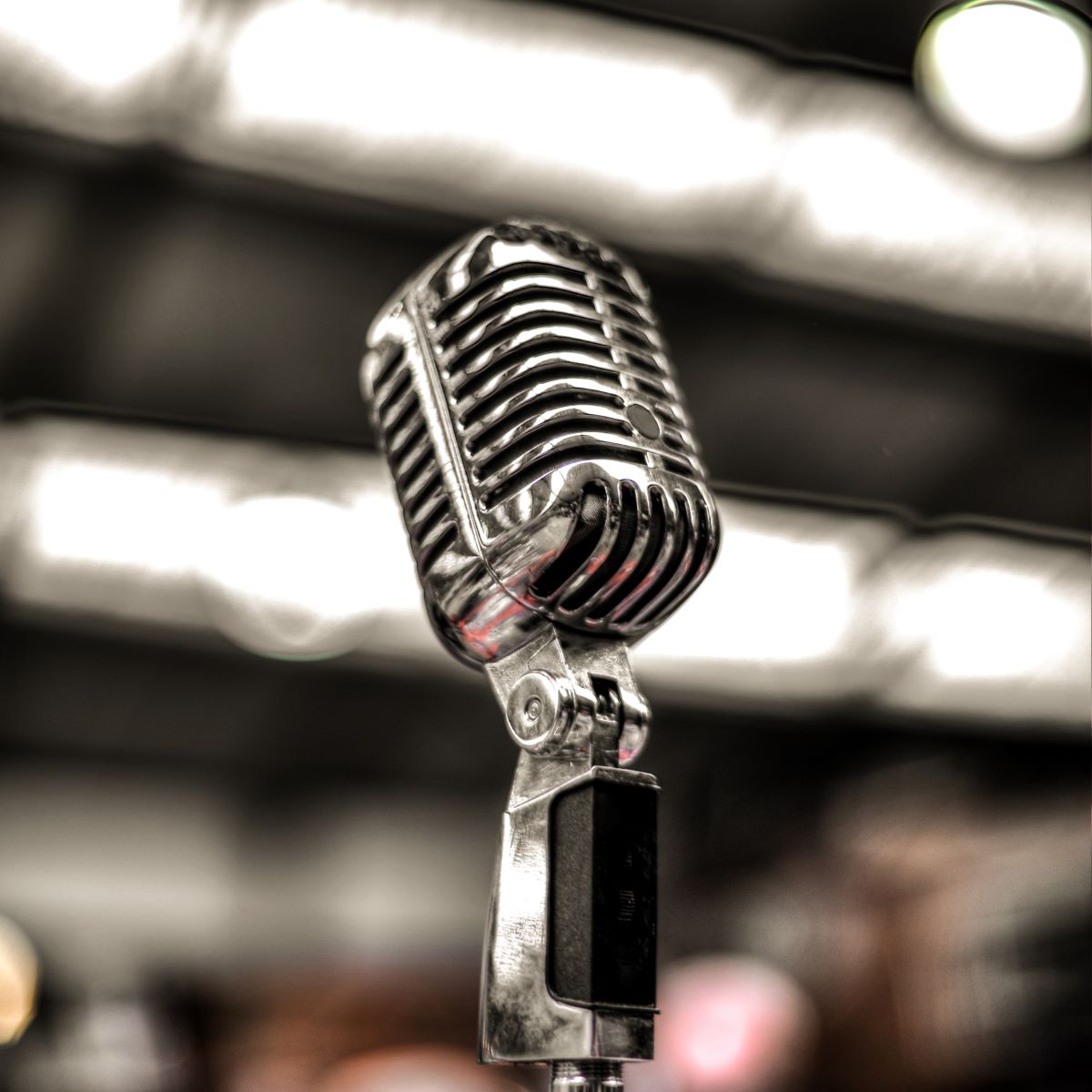 I recently reviewed Million Dollar Quartet at The Mayflower for In Common and it set me thinking. The musical is set at Sun Records studio in Memphis and chronicles December 4th 1956. By chance,on that distant Tuesday, Elvis Preseley, Johnny Cash, Carl Perkins and Jerry Lee Lewis jammed together and the impromptu session was recorded. Rock n roll music was in its infancy and not expected to last. How wrong the pundits were. Today it is hard to escape music and I can access far more than I can digest via Spotify on my iphone.

Being born in the early 1950s I was brought up with the popular music of the 1950s and 60s. It was an exciting era as everything was being done for the first time. It is hard to believe now but it was not easy to hear pop music in those days. Young people would tune into Radio Luxembourg or the American Forces Network. A transistor under the pillow to listen at night time was my access to this brave new world. Radio reception was highly variable.

Older ones would go to coffee bars, meet friends, make a drink last for hours and listen to the Wurlitzer jukebox. The Checkpoint cafe by the Bargate was one such popular venue. There was no national pop music station in the 1950s. The Light Programme (it was replaced by Radio 2) as it was called mainly played safe, middle of the road music. It was our parents’ music not what young people of the time wanted to hear.

The offshore Pirate radio ships such as Radio London or Radio Caroline did not start until 1964 and Radio One did not start until September 1967. In the 1950s, records were mainly large 78 rpm shellac discs that broke easily. The smaller 7 inch vinyl 45rpm discs did not become commonplace till the later 1950s.

Southampton actually had a better supply of the latest rock n roll records than many places as merchant sailors often brought the latest discs over from America to sell on. This trend started in the 1920s at the dawn of the ‘Jazz Age’. My grandfather served on the Majestic and Olympic between Southampton and New York. He apparently had a “nice little earner” bringing the latest records by Louis Armstrong and others back and selling them in local pubs. In fact Armstrong stayed in Southampton in 1932 en route to play the London Palladium and jammed with the Gil Hume Band.

In the interwar years the town (we did not become a city until 1964) had a thriving music scene with Gil Hume and Bert Osborne both leading popular local dance bands. My uncle played in Hume’s band and I have inherited a saxophone once owned by the bandleader.

By the 1950s Southampton saw Bill Hayley and others from America pass through on their way to play UK gigs. His Rock Around the Clock was a major hit in 1955. Terry Dene is a largely forgotten British teen idol of the 1950s. He had a nervous breakdown and was being treated at the former Royal Victoria Military Hospital at Netley. Crowds of teenage girls were at the gates on a daily basis.

Today the once vibrant local music scene survives but is very different. Many social clubs have closed down. As a musician for many years I can remember one particular venue that had a queue of 60 or more outside at 7pm to guarantee a table. Around 20 years ago habits started to change and today the venue is still open but may not get more than 50 in over the whole night.

Rock and roll music in all its many forms is here to stay but how we access it has changed over time.