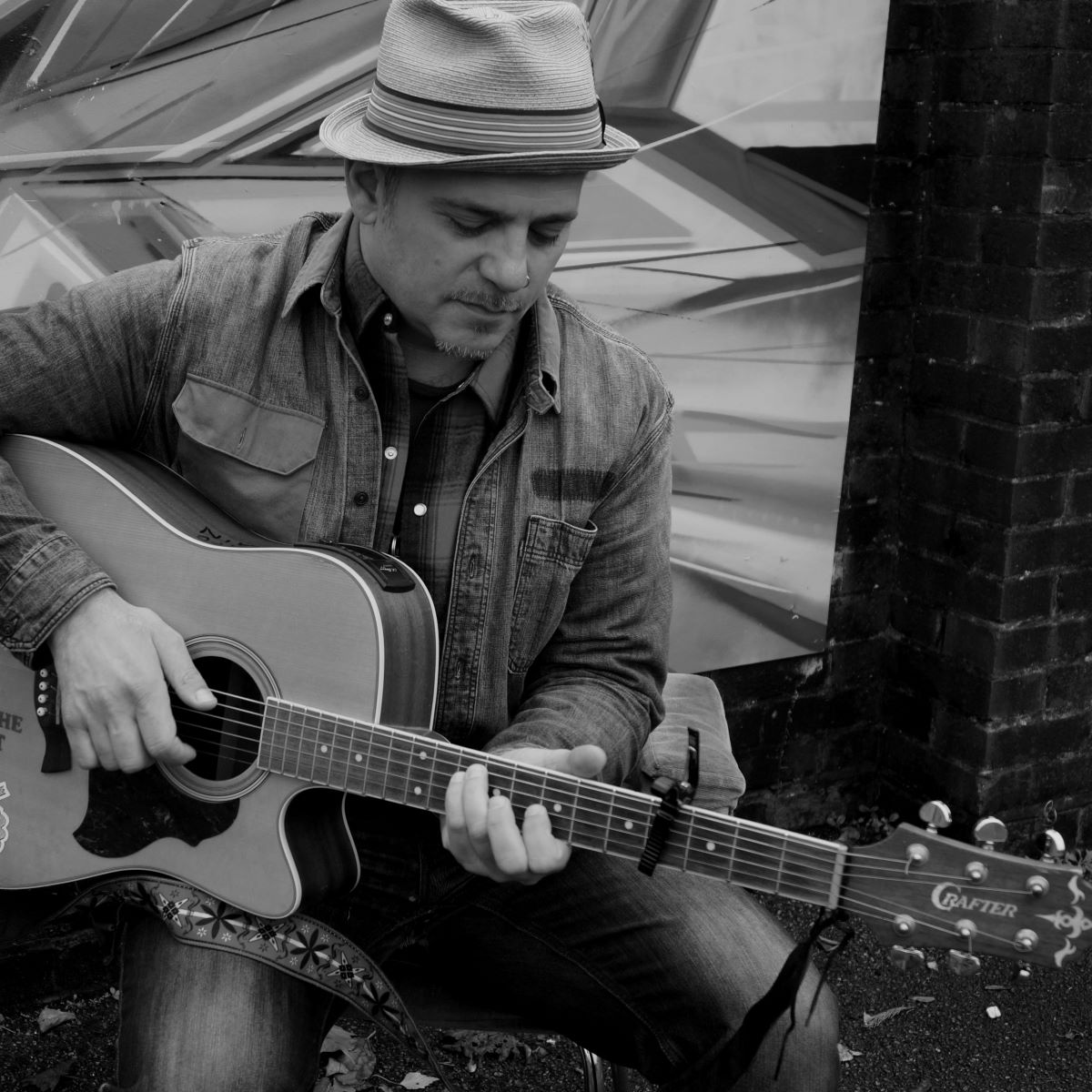 They say you should write about what you know. ‘Painting Circles in the Corn’ is certainly that. It is Jim Chorley’s song which immortalises an amazing family story.

In 1991 Doug Bower and Jim’s father, Dave Chorley, from Southampton, confessed to having made crop circles since 1976. They used nothing more complex than ropes and boards. Doug, who ran a picture framing shop in Winchester Road, Southampton, and his friend Dave claimed to be responsible for all circles made prior to 1987. They had initially been inspired by a 1966 account of a UFO sighting near Tully, Queensland, Australia, in which a flying saucer supposedly landed in a lagoon and left behind a “flying saucer nest”  in the reeds.

To prove their admission they made a circle in front of journalists. A “cereologist” (an advocate of paranormal explanations of crop circles), Pat Delgado, examined the circle and declared it authentic before it was revealed as a hoax. According to Professor Richard Taylor, “the pictographs they created inspired a second wave of crop artists. Far from fizzling out, crop circles have evolved into an international phenomenon.” The hoaxers finally gave an announcement to the press after Bower’s wife became suspicious following the many times he was late home on Friday nights after creating folk art in the fields.

Jim Chorley has been around the music scene for quite some time having started writing songs when he was 15. He tells stories in his songs and has been compared to Ralph McTell. He has since played many venues and festivals such as the Wickham Festival in 2019. The trademarks of any Jim Chorley song are warmth, intimacy, honesty and soul with much of his music inspired by the local area. He wears his heart on his sleeve and wrote a song about his child’s birth.

In 2020 Jim is at a creative peak and his star is surely in the ascendency. His current single ‘After the Rain’ was described by Adam Jenkins in online music magazine Fatea as ‘the musical equivalent of a Wookiee hug followed by a big mug of hot chocolate’. The same title has been used by artists from John Coltrane to Nickelback and the Skatelites and Jim’s song of hope for all can proudly stand beside them. After the Rain is now available to download via https://jimchorley.bandcamp.com