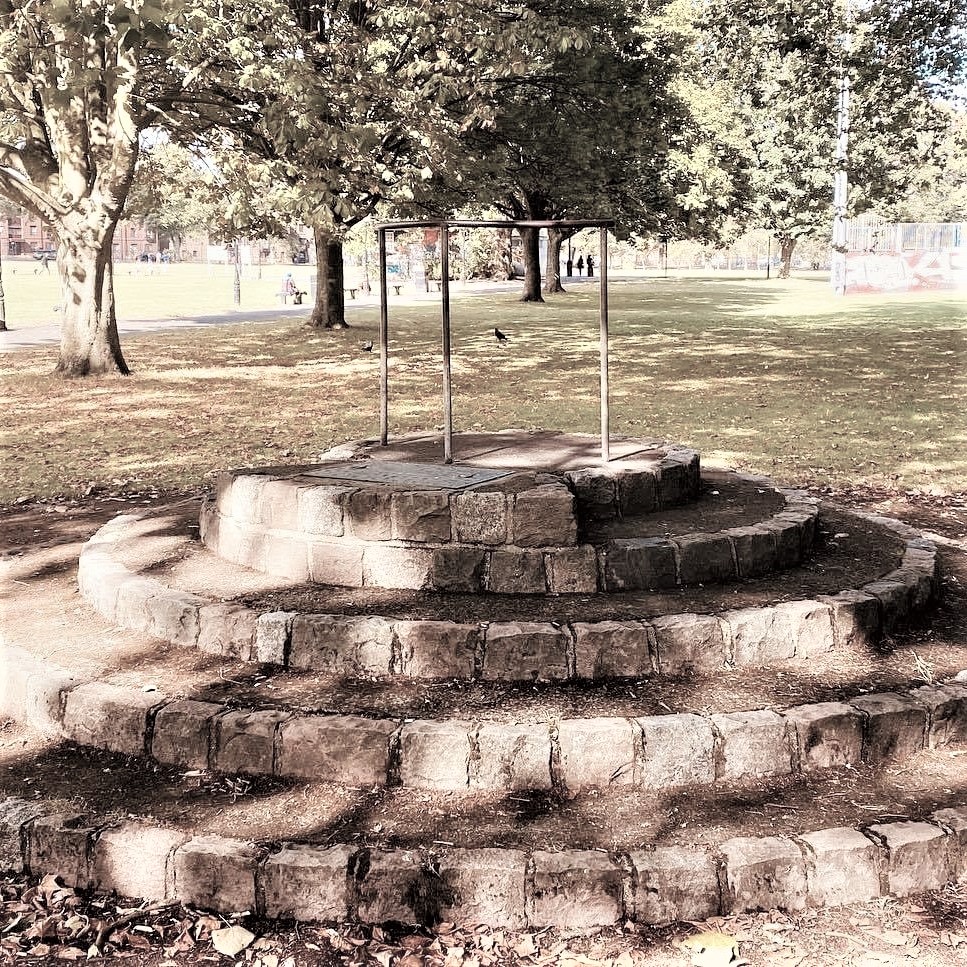 Did you know that Southampton has its own Speakers’ Corner?

It is located in Hoglands Park, the second largest of our Central Parks. Situated near the former Debenhams store it is complete with dias and railings. Today people use social media to voice their opinions. The current Southampton Speakers’ Corner was rarely used since the 1980’s when it was sometimes used as the start and end point of rallies and demonstrations. Most people will pass it today without realising its significance.

It was built in late 1971 as a direct result of the initial pedestrianisation scheme of Above Bar. Various individuals, religious and political groups were using the new precinct area as a suitable place to hold meetings. There were complaints from local businesses and shoppers and the police made some arrests. In court the defence was used that Above Bar precinct was a public space allowing the democratic right to ‘free speech’, a cherished principle of non authoritarian countries. City Council officers however said the precinct was still technically a highway and the protestors were found guilty.

As a compromise the creation of the Hoglands Park facility was proposed by the then Labour run Council and fully supported across party political lines. It cost around £500 to make and install  and the new Speakers Corner was first used on 27 November 1971 by an anti apartheid group.

The Central Parks have been in common ownership possibly since Saxon times. Houndwell Park had earlier been used by the Chartists for rallies in the 1848. This was a national working class movement that took its name from the People’s Charter of 1838. Its main demands included the right to vote in a secret ballot for every male over 21.

The famous Speakers’ Corner in Hyde Park, London is a traditional site for public speeches and demonstrations since being allowed by an Act of Parliament in 1872. Historic figures such as Karl Marx, Vladimir Lenin and George Orwell have used the area to exercise their right to free speech. Even today, on a Sunday morning, it’s not unusual to find crowds gathering at Speakers’ Corner. Anyone can turn up unannounced to speak freely on any subject, as long as the police consider their speeches lawful. The custom is said to have started when anyone condemned to die at nearby Tyburn gallows could make a final speech and executions there became big social events.

It was once popular to stand in public, give your opinions and hope to gain a crowd to listen. Especially in the 1930s, “soapbox” orators exercising their right to free speech were to be found in marketplaces, street corners and parks across the country. An informal Southampton Speakers Corner of the time was near the Cowherds pub but failed to continue after World War 2. Religious and political speakers would be there on Sunday evenings.

One such event that became disorderly was when Oswald Mosely, the leader of the British Union of Fascists, spoke there to a crowd of around 10,000 at a blackshirt rally in 1937. This attracted those opposed to his views and for his own safety he had to be taken away by police on a tram down the Avenue to Holyrood and then to the South Western Hotel to board a train at the Terminus Station.

Today, times have changed as we have social media to air our views on topics of the day from the safety of our home computer keyboard. Combining old and new communication methods, a ‘Southampton Speakers Corner’ Facebook page exists to promote freedom of speech. 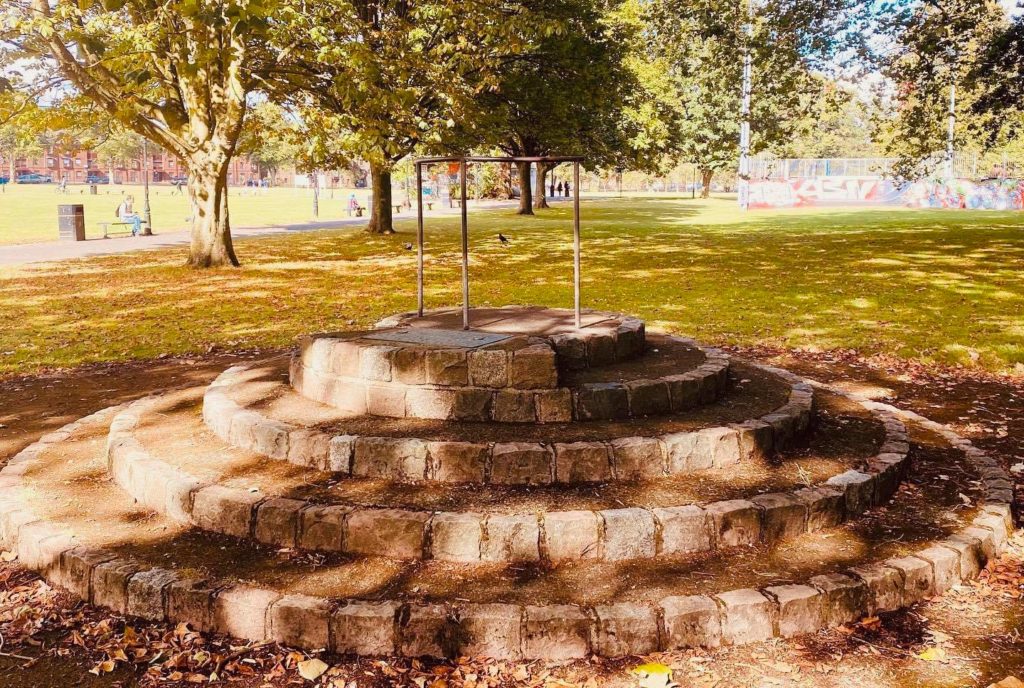