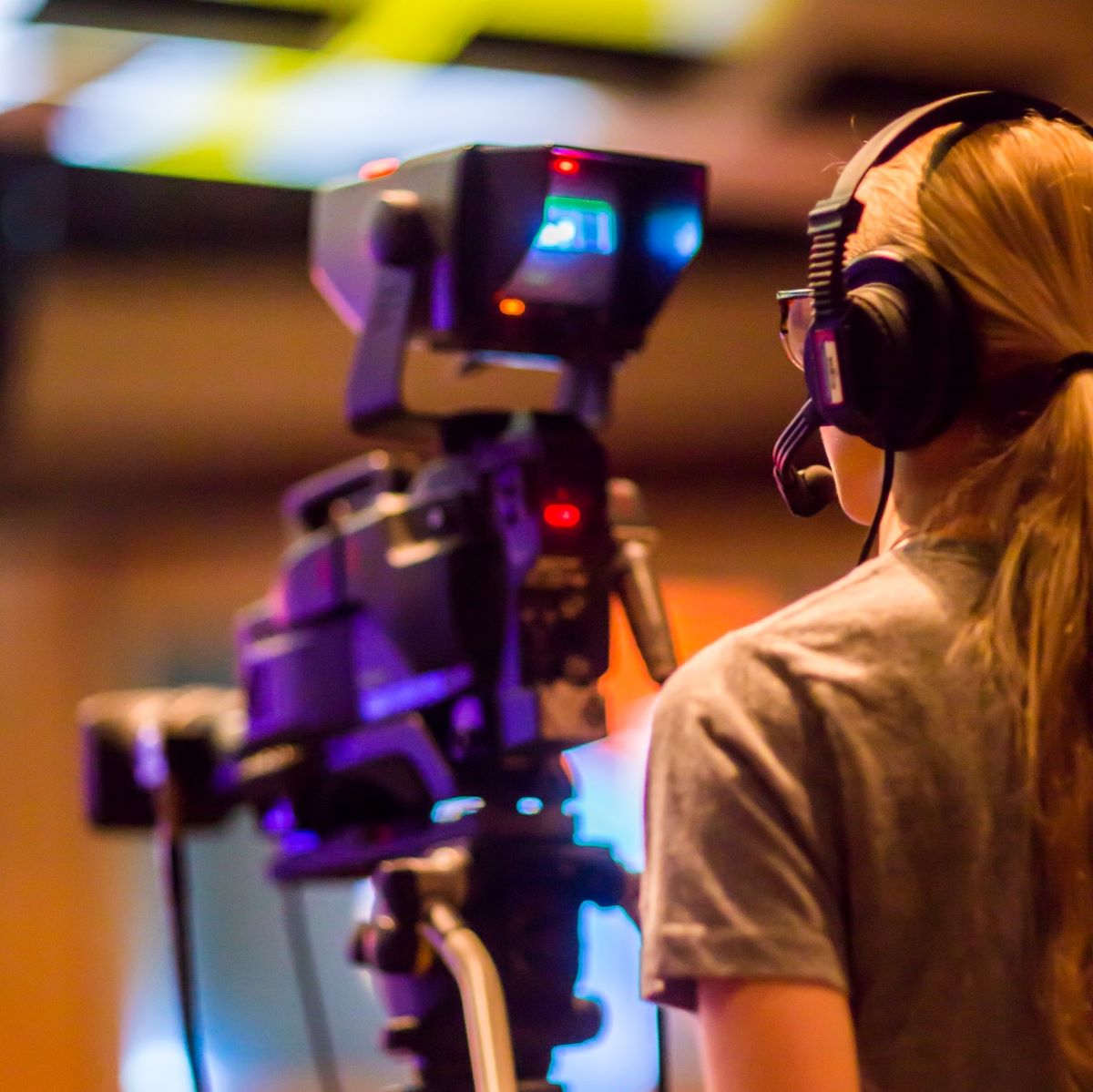 With the many media reports about the Priti Patel’s bullying inquiry, I have seen no reference to her being right wing. Compare this to ANY reporting of Jeremy Corbyn by the media: ‘left wing’, ‘hard left’, even ‘far left’. His supporters are always ‘left wingers’. Laura Kuenssberg damningly described the supporters of Mr Corbyn as being ‘noisy’ left wingers in her BBC TV broadcast this week, ie: mob-like.Priti Patel’s supporters, on the other hand, people like Johnson, are represented as being a mild, homogenous group of Conservatives with seemingly no agenda.  In reality Priti Patel and her supporters, like Johnson, are hard-nosed right-wing or hard right: believers in free trade and the prioritising of the private sector, a small State, low tax, anti-trade union, patriotism, anti-immigration, bordering on illiberality. I am sure that right wing Priti Patel would agree, as would left wing Jeremy Corbyn, with these designations.

The BBC particularly, by its downplaying of the political right, both of individuals and by often not referring in reports to the provenance of Think Tanks which are of the right, gives the impression that being right-wing is the norm; it not being necessary, therefore, to draw attention to the fact or giving name to this political stance.Whereas being left-wing appears to be regarded by the BBC as exceptional, unorthodox, therefore to be questioned – and certainly questioned far more aggressively by their journalists than the left’s sometimes quite rabid right-winger opponents.

As a left-winger, and proud of it, I wrote to the BBC about this issue and of course, received the usual bland, standard response, including: “We note your concerns regarding our recent coverage relating to Priti Patel. Impartiality is a core value of the BBC, and as with all our news coverage, we apply this principle when reporting on any politician, political party or news story with political significance. We are of course free from any political influence or agenda. BBC News never takes a position on any story that we cover. We report on the actions and policies of all involved, and then reflect voices both supportive and critical.”I’m sure that the BBC likes to believe this to be true, but their reporting, as with the written media, does not conform to the ‘impartial broadcasting’ that the channel so often proclaims, and that somehow they are right and I am wrong!