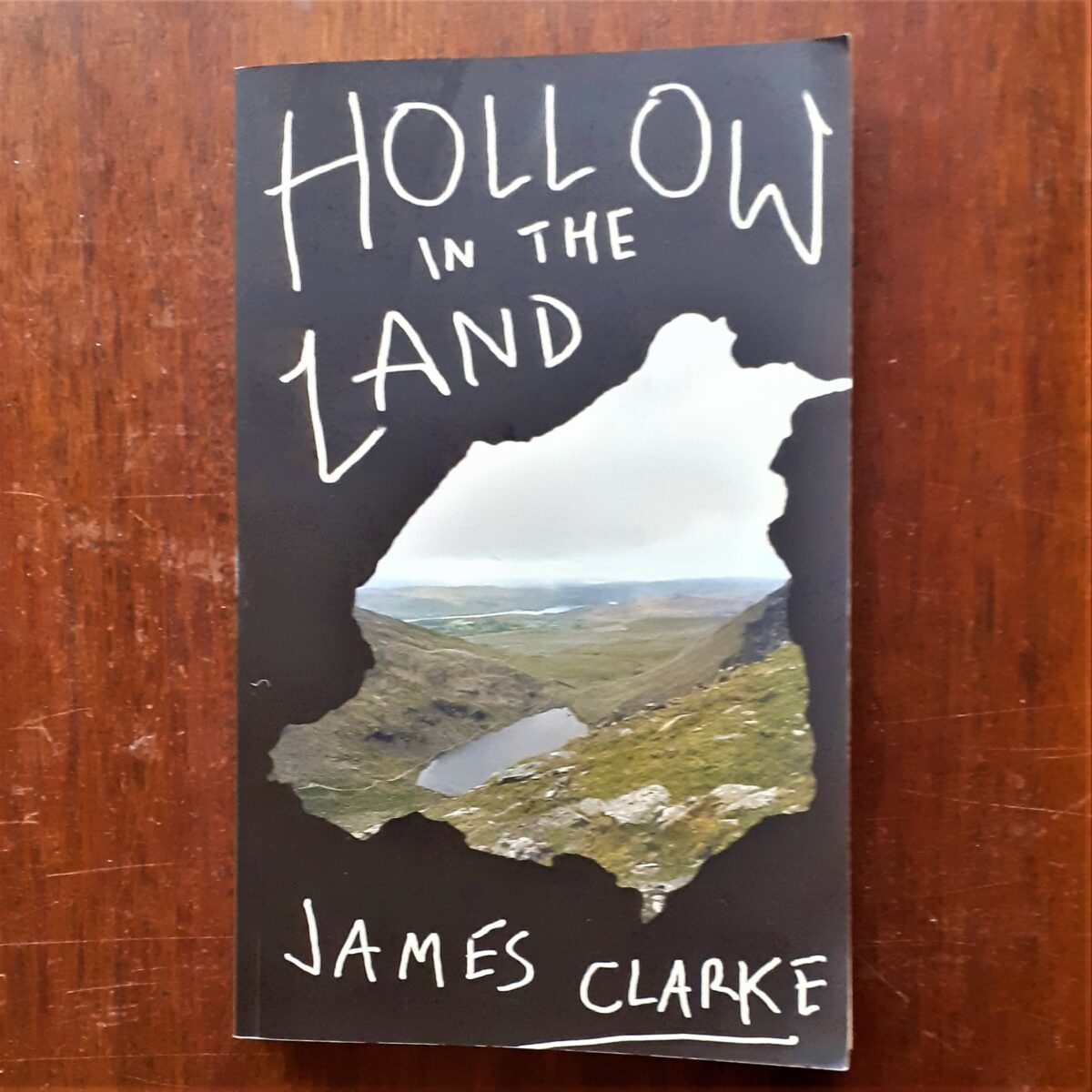 Hollow in the Land is a collection of short stories about life in a Lancashire valley. All of the tales are narrated in the first person and include stories about a range of people.  The actual settings for most of the stories are within the valley but the action sometimes takes place outside of it. For example, in one, a mature woman tells the reader about her time spent travelling in Asia. However, all are linked by at least one or more of the characters who are residents of the valley. The stories are fairly diverse and range across contexts from a brothel to housing estate with quite a lot of variation in between. They tell of adolescent boys involved in vandalism, teenage pregnancy, child sexual abuse, drunkenness, depression, unemployment and much more.

The stories paint a dour picture of life in the valley. The main source of employment seems to have been a paper mill which surrounds its employees with obnoxious smells. Other characters scratch a living as best they can and no one appears to have much cash going spare. The valley appears to be a dead end place and there is little to do other than to spend the evenings in pubs that have seen better days, getting drunk. Although each story is an entity on its own, there is a little overlap in some of them with characters mentioned whom the reader has met previously.

There is a sense of impending doom in most of the narratives which tends to be signalled fairly early in the story. For example there is a character who mentions her concern about a lump that she has discovered in her breast. In another, the female narrator comments,  early in the story, that her regular trips to a local shop involve walking along a dark alleyway which would make a likely spot for a sex attack. At the close of the story she is walking along the alleyway when she hears the sound of heavy feet close behind her. The reader is not party to what happens next.

This collection of short stories paints a dismal picture of life in the valley and its inhabitants mostly appear to be disaffected. This is not a book for cheering up the reader on a long winter’s night. On the other hand, most of the characters have a kind of grittiness to them and display a resilience in the face of adversity that demonstrates a refusal to be cowed down by life’s circumstances. In this lies hope, which saves the book from being overly morose.  I found this book, despite its desperate characters, quite easy to read although rather unsatisfying. If you enjoy short stories and a slice of real life then this book may well be for you.