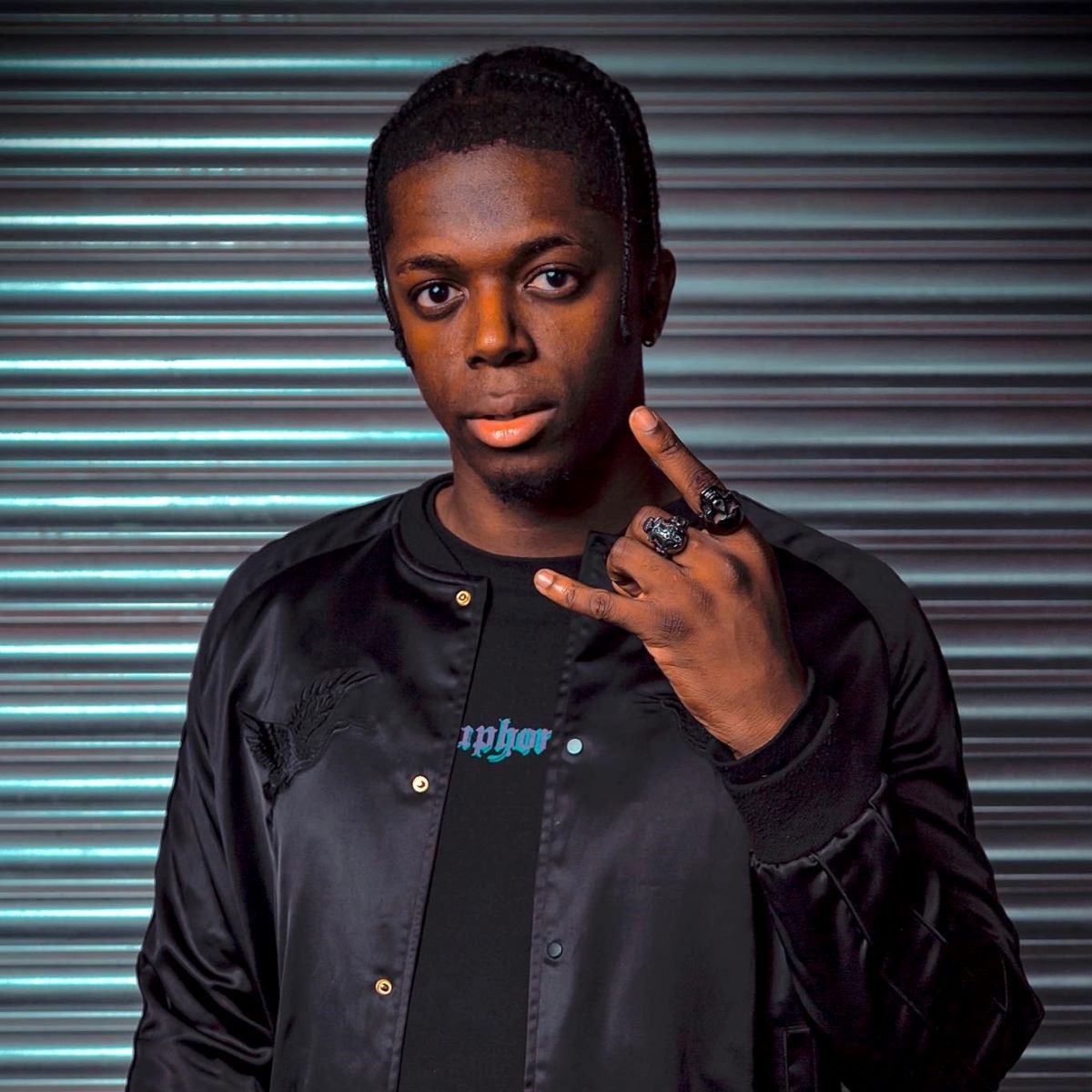 When The Beatles released their 1969 single The Ballad of John and Yoko – opening line: ‘Standing in the dock at Southampton’ – it would become the first of THREE number ones in just 32 months to reference events in the SO postcode area.

Two years later, Rod Stewart, superstar rocker and ex-lead singer with forgotten 60s Southampton group The Soul Agents, topped the charts with Maggie May, about an amorous encounter he’d had at the Beaulieu Jazz Festival – while the 1971 Christmas number one, Ernie (The Fastest Milkman in the West) by ex-Taunton’s student turned TV funnyman Benny Hill, recalled his time as an Eastleigh milkman: “And he galloped into Market Street, his badge upon his chest…”.

But has there been much else in the way of pop music that references Southampton?  Well yes, actually.  So join me now, as we journey through indie, R&B, dad rock and folk punk, to countdown the ultimate Top 10 Songs That Come From The SO.

Recorded with just Lennon and McCartney in the studio (that’s Macca on drums), the true tale of the Fabs founder’s attempts to marry his performance artist girlfriend in the spring of 1969 starts in what’s now Ocean Village.  Come back in 20 years and there’ll be a statue of them on the quayside.

North London indie band The Family Cat were one quarter from Southampton, hence the reference to what was then the dismal Ian Branfoot managerial era at The Dell.  The band’s FCUK t-shirts were a regular fixture at gigs in the pre-Britpop 90s well before French Connection came up with exactly the same idea.

Fast running out of steam by the early 80s, Pink Floyd’s The Final Cut still made it to number one in the UK album charts, and featured this Roger Waters’ solo track about World War Two soldiers leaving the port as a woman waves them goodbye.  Patrick Schabe of PopMatters describes the imagery as ‘subtle, poetic and effective’.

The second Merseyside act in our list, Jegsy Dodd is a performance poet from Wirral who first came to prominence in the 1980s.  The track takes the theme of Pink Floyd’s Southampton Dock and shifts it by four decades to the 1982 Falklands War, with the harrowing story of what happened next in the South Atlantic.

Tyrone (pictured above) & Warbz are the multi-million streaming rap duo who are current faves of BBC Radio 1xtra, who feature on biggest UK YouTube music platform GRM Daily and who are involved in Southampton’s bid for City of Culture 2025.  I think the video is the first ever to feature Sainsbury’s in Lordshill but I could be wrong.

During WW1, songwriter Douglas ‘The Lambeth Walk’ Furber visited the church at the bottom of St. Mary Street, and was inspired to write lyrics for a song which has featured in a Bing Crosby film of the same name, a Monty Python sketch and here on Phil Spector’s iconic 60s Christmas album.  Additional cool points go to the Drifters cover for appearing in the soundtrack of Martin Scorsese’s ultimate gangster movie Goodfellas.

Northam to Miami is always a tricky career path, but the ex-Bellemoor schoolboy did it with style, pausing only to take the Southampton garage scene to national prominence in the late 90s with help from the Artful Dodger team.  Some of us even remember his dad’s reggae group Ebony Rockers at the West Indian Club.

From an EP telling the story of RMS Titanic, indie boffins Public Service Broadcasting first performed this track at the BBC Biggest Weekend on the Belfast slipway where she was built.  Frontman J. Willgoose, Esq. (yep) says it features, ‘an abstract and, I hope, respectful depiction of the sinking of the ship represented by the repeated Morse code distress call, C – Q – D.’

Clearly not about ex-Saints boss Nigel Adkins, who previously managed Scunthorpe, Pass Out swept the board by topping the UK charts, winning Best Single at the Brits and scooping an Ivor Novello for Best Contemporary Song.  I have no idea what gets to number one these days, and I’d be impressed if it’s anywhere as good as this.

Bubbling outside the Southampton Top 10: American Without Tears by Elvis Costello (there’s only so many songs you can have which namecheck Southampton docks), Car Trouble by Adam Ant (the M3 reference possibly isn’t about the Eastleigh exit), Southampton in Europa 2015 by The Red Stripez (looking forward to the 2021 re-mix), a track by 80s reggae youngsters Musical Youth about being a Saints fan (which we can’t actually confirm), and Renegade Master by Wildchild, aka the late, great St Mary’s DJ Roger McKenzie. 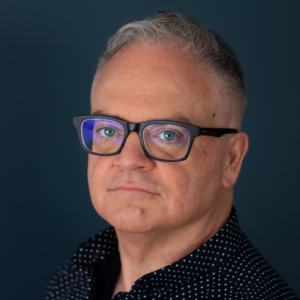 Howard works in London as a media consultant for global brands, and would rather be watching Saints at St. Mary’s.  Or at least drinking with his mates before the game.

He grew up in Southampton, and once walked out of next-big-thing Oasis at The Joiners after three songs, proclaiming support act Whiteout the future of rock ‘n roll.

Howard was previously half-time DJ at The Dell, and once nearly caused a riot in a game against Man. Utd. after playing Freddie Mercury’s ‘Barcelona’, three days after Alex Ferguson’s team had lost to the Spanish giants in the Champions League.