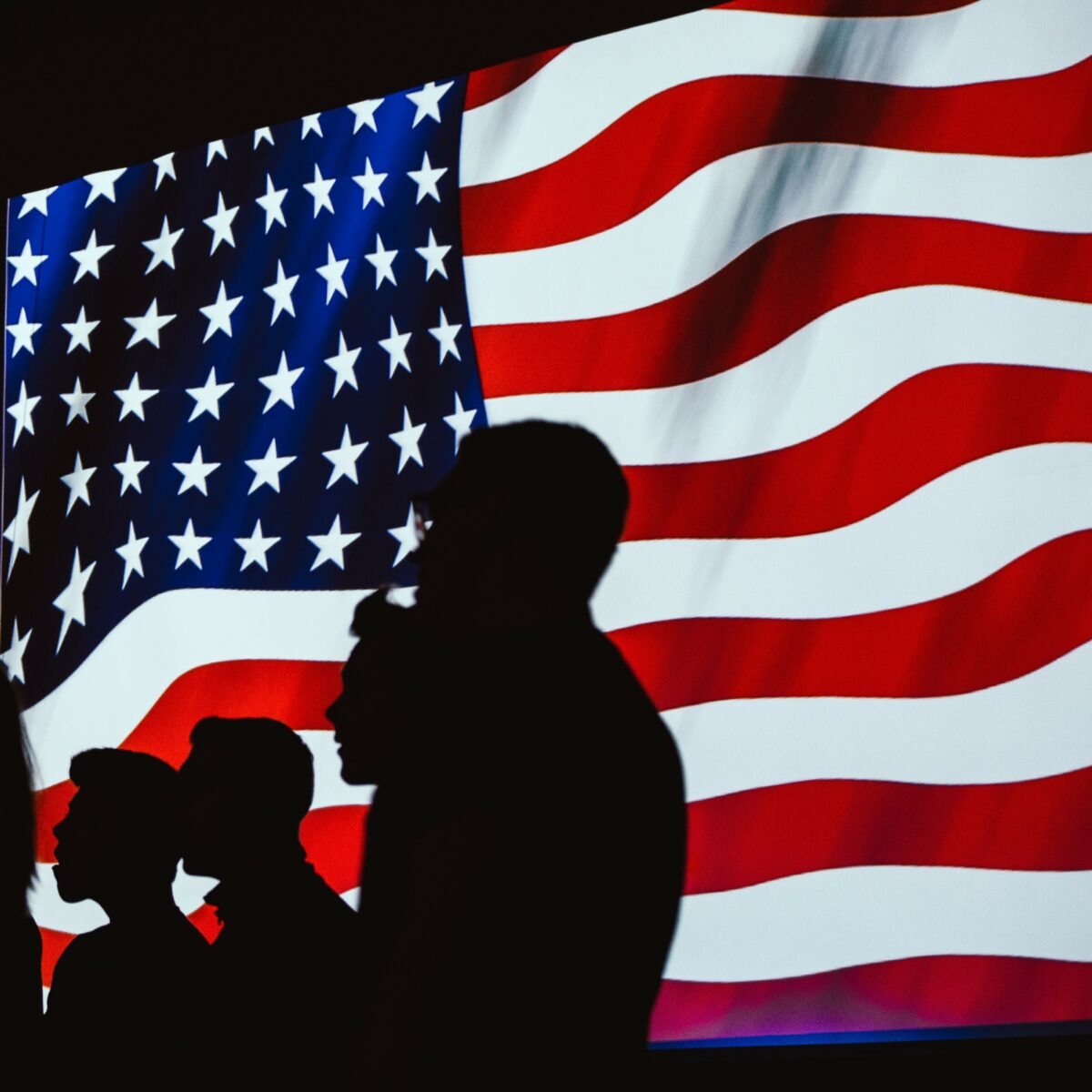 In a time of lockdown and January blues, Joe Biden’s inauguration gives us all something to look forward to and be optimistic.

Four years ago today, I joined an anti-Trump rally in Southampton. I remember being surprised but comforted by how many had come. While coming from different ages and backgrounds, we were united in our shock and grief that someone widely viewed as racist, sexist, homophobic and misogynistic was about to be given one of the most important jobs in the world.

We were there because we didn’t want his politics of hate, division and lies to ooze out into the world. As Sotonians, we pledged to always stand up and fight it in our city.

In 2016, I joined the Democrats on their campaign trail in North Carolina; registering Americans to vote, convincing people on their doorsteps why this election was so important; and helping at rallies for President Obama and then Vice-President, now President Biden. Having met Joe Biden in person, I have no doubt that he’s absolutely the right person to heal the divisions that Trump created.

However, today’s inauguration is bigger than Biden. It’s about restoring faith in democracy. Democracy is more than just having a simple majority, it’s based on the principles of accountability, tolerance and respect. Trump undermined these principles by scapegoating immigrants, championing fake news, disregarding science, facts and making the public lose faith in the very institutions that make a democracy, a democracy. As we all saw, this sadly ended up in a bloody battle, where the very symbol of American democracy was attacked, in an attempted coup.

If history has taught us anything, it’s taught us that this is where the politics of hate, division and lies leads us.

It is a stark reminder that we must choose our leaders carefully and that they should always be held accountable. The UK now often gets referred to as ‘Trump’s Britain’ and we cannot afford to ignore or take any pride in this. This term isn’t just about the cosy relationship that PM Johnson has shared with Trump over years, it’s because we also have political leaders that have sown division and their incompetence, has made us lose faith. From the increase in hate crime, to expert scientific advice being acted on too late, too often; we have seen those that abuse positions of power remain in post, while constant u-turns continue to affect lives and livelihoods.

At a time when it is so important to come together, I hope the post-truth politics that Trump represents leaves office with him.

In this country, I hope it reminds us how fragile all democracies are and that we all have our part to play in calling out the politics of hate, division and lies. I’m proud that in Southampton at least, we always have. 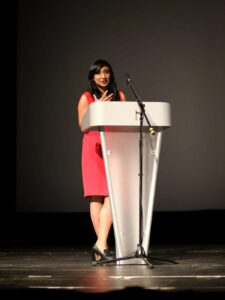 About Satvir: “I’m Southampton born and bred, a passionate advocate for social mobility as well as our great, diverse, creative, and innovative city. I love representing Shirley as a ward councillor and relish the opportunities I get to make a difference to Southampton through my role as Cabinet Member for Homes and Culture. I’m also a Governor at Solent University, Richard Taunton’s College and Chair of Governors for Maytree infants. I’m a great believer in people power and communities coming together. I have a professional background in supporting the family’s small fabric and sari business, have worked in the charity sector as well as B2B publishing, both nationally and internationally.”