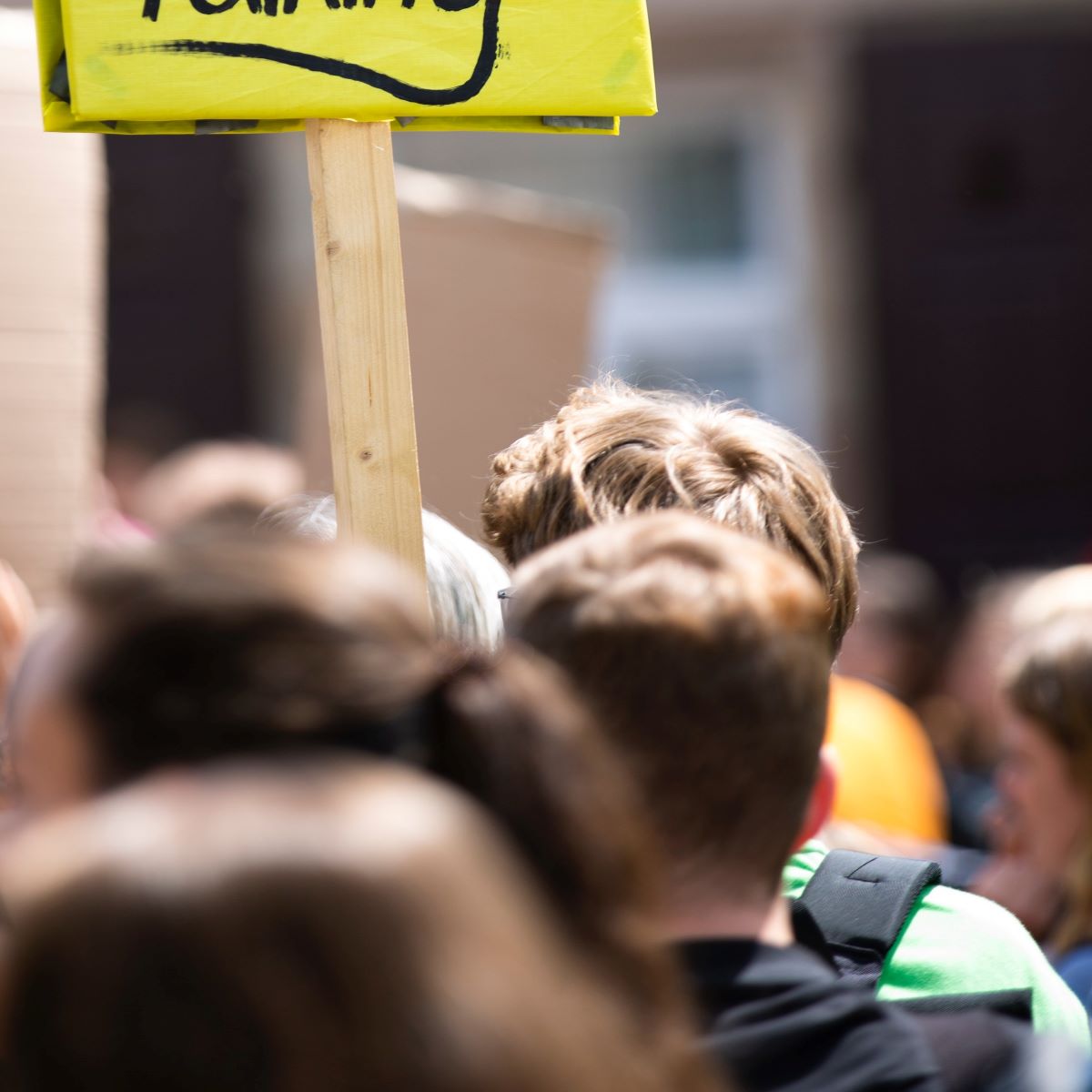 by Sally Churchward.
Protesters will be taking to the streets of Southampton on Saturday (April 3) for a ‘Covid-Compliant Cavalcade’ organised by anti-austerity campaign group Southampton People’s Assembly, with a view to promote ‘fairer, kinder politics’.
The Cavalcade procession will weave through the streets of Southampton in what organisers describe as “a vibrant display of flag waving, whistles blowing and sounding of horns”.
“Banners will include slogans, such as; ‘Save Jobs. Save Lives. Safe Work’, ‘#KillTheBill’ (in reference to the controversial Police, Crime, Sentencing and Courts Bill), and ‘#DriveTheToriesOut’,” said a spokesperson.
Joe Dukes, Chairperson of Southampton People’s Assembly said, “Inequality, greed and corruption is driving our communities apart and we must take collective action to fight-back”.
He said, “This government has no solutions to the problems we face as a country. We need to be asking fundamental questions of our politicians, such as, what is our strategy to build a better future and who will pay for the pandemic?
“We continue to see levels of inequality grow, whereby, the rich are getting richer and the poor poorer. In light of the crisis society faces, do we really need billionaires?”
The Cavalcade event forms part of a national day of action, organised by The People’s Assembly, who will be coordinating scores of simultaneous Covid-safe convoys across the UK.
Portswood and Shirley shoppers can see the parade passing through the high street from 2pm. Full details can be found on the Southampton People’s Assembly Facebook page.