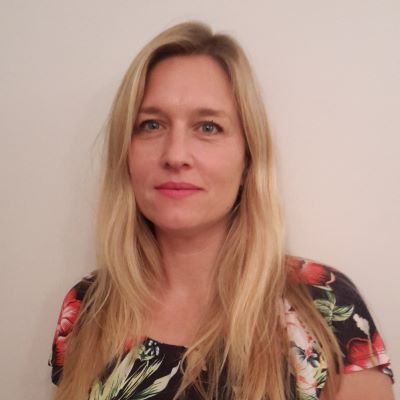 I have worked as a local journalist and freelance writer for almost 20 years. I’m passionate about local journalism, and believe it has an important role to play in supporting local communities to grow and develop.

I founded In Common after being made redundant. I didn’t want to stop telling the stories of the people where I lived, so I reached out via social media for others to be involved in contributing to a new website and also for funding, and In Common was born.

We live in increasingly frightening times, and reaching out to build links in our own communities feels like something we can do to help counter some of that. I really hope In Common helps build local communities and also supports the arts and cultural scene in Southampton and beyond. I’ve met so many fascinating people in my job and can’t wait to share more of them with you, through the pages of In Common.

Ukrainian refugees helped to settle in Southampton with community effort

In Common needs you – can you help?

What do Sotonians think about Southampton being shortlisted as City of Culture?

You can help save independent, ethical shopping in Southampton

Falling through the the justice gap: the shrinking of legal aid and access to justice

Greg Gilbert – artist, poet, musician and ‘butterfly collector’. A tribute to a life filled with art, music, wonder and love

The Southampton hobbyist making PPE for the NHS in his garage

Can you help the Southampton Coronavirus Response Fund?

Southampton Seed Swap – what’s it all about?

Is it transformation or the end of the road for Southampton’s Art House?

Artist, poet, musician and dad Greg Gilbert on his need to create

Artist of the month: Claudia Friend

Daniel Crow and ‘a space’: have they transformed the Southampton art scene?

October Books: how the radical bookshop is booming