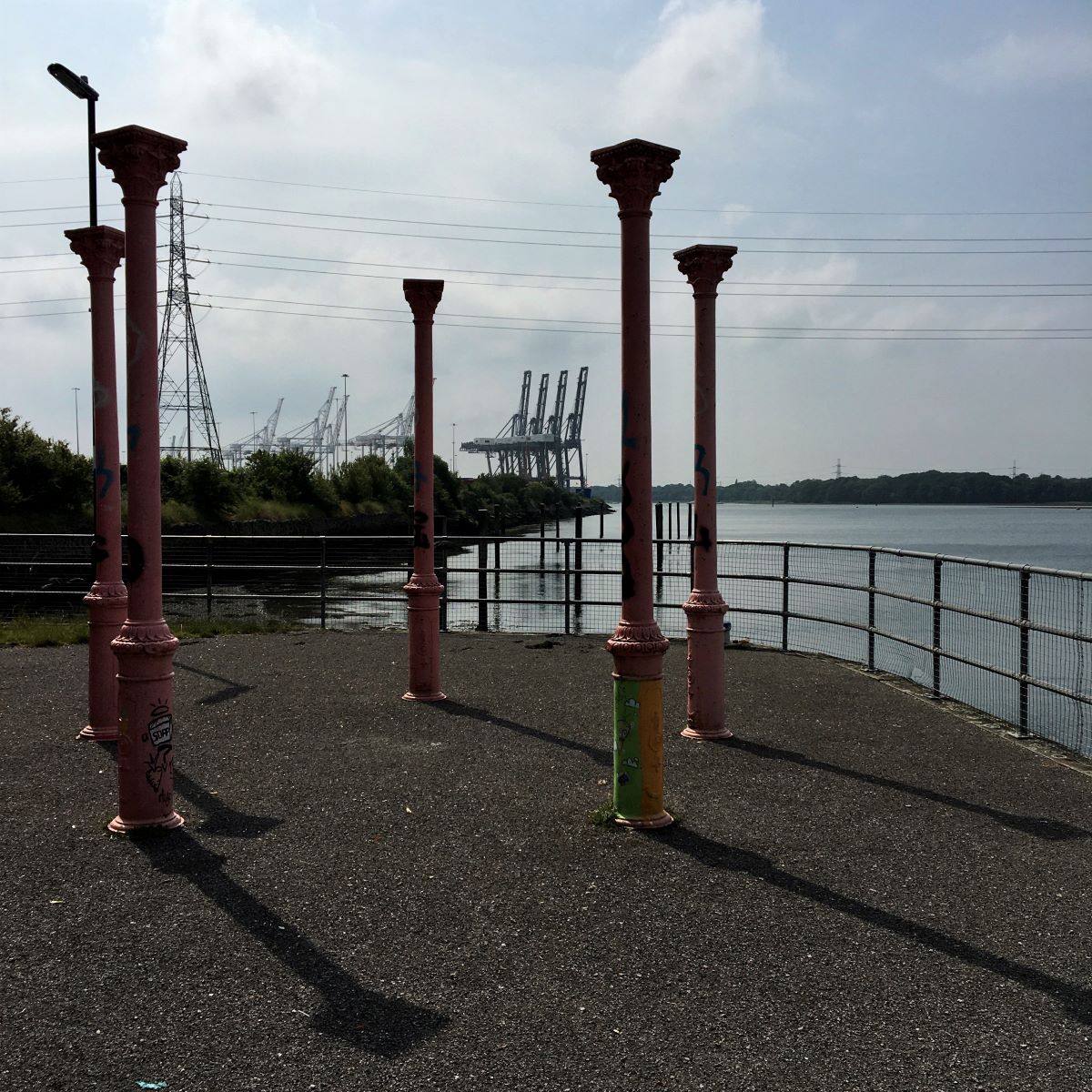 Southampton is famous for its docks. They spear the heart of the city and have provided employment, transport and stories for centuries. The docks are a constant source of activity but it’s a place few of us residents get to see up close. This week I took a wander through Redbridge Wharf Park to see the other side. A chance to see the docks without any heavy lifting. 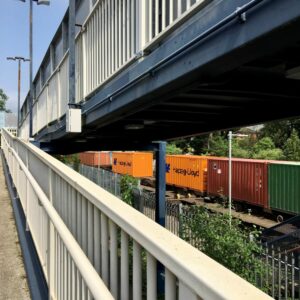 Start at Redbridge train station, tucked away in the shadow on the mighty Redbridge flyover just off the main dual carriageway in and out of the west of the city.

Cross the pedestrian footbridge. Look out over each angular turn to see more of the industrial landscape around you. With every step higher, there are more containers, more pylons and more miles of railway line running in both directions. Even the edges of the metal fences and the harsh railings bring a certain beauty in the right light, especially if the shadows are out to play.

Up and over the concrete crossing, continue along the path to emerge into an open field. The playground and apparatus have seen better days. One of the shelters is reminiscent of the leaning tower of Pisa and the zip wire is more zapped than zippy. The park was opened almost twenty years ago as a gift to the city from Associated British Ports and although the sentiment is generous and they tried to accessorise the park with play equipment, we’re not there for the climbing frame.

The setting is the real gift to the city and us residents. Just being here on the banks of the Test and gazing downstream to the docks that flank the river is a real treat. It’s akin to standing on the other side of the mirror and seeing a familiar face from a somewhat curious perspective. The cranes and containers are in constant action and doing their thing whilst we watch from the shore. We’re peeking behind the curtain here. 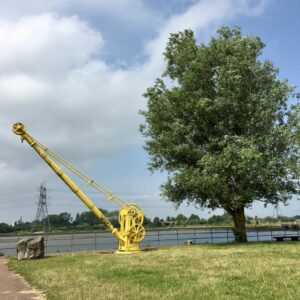 Across the river, there’s more to marvel at. The iron giants of telecommunication stand in formation, marching out to the forest and beyond the city boundary. Their silver fingers stretch in rapture across the sky scattered with clouds, all to serve the city. Walk along the bank and take in the beauty in the power of engineering.

There are some smaller sights to see closer to the ground. I’m a sucker for a smiley face and the bollards along the fence are adorned with multi-coloured, mischievous gurns to brighten your day.

Further out on the water, if your eyesight is up to it (or if you’ve brought binoculars), you might spot a range of wildlife who also call the city home. I heard them more than was able to see them on my visit. A group of winged waterfowl squawked and flocked upstream towards the railway bridge and I took that as my sign to depart as well.

After a stroll along the river, there’s time to retire to the nearby Ship Inn. A traditional pub with a good menu and a rich history. Head back over the railway bridge and along the Old Redbridge Road to your reward. The Redbridge Road definitely deserves its “old” label. The mix of traditional and modern is vibrant here. The looming tower blocks rising up from behind the sturdy cottages embody the era-spanning spirit of Southampton. Brick walls festooned with flowers give a taste of how the whole area once appeared before the onslaught of industrialisation. You’ll feel like a time traveller in your own city. 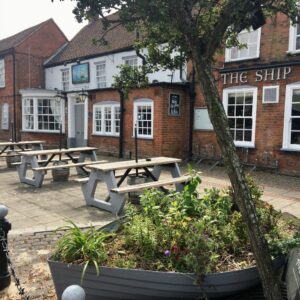 Cost: Free parking. Free to access the park. Cost to sample the delights at The Ship Inn.

Accessibility: Paved paths on the street and through the park. However, you need to use the pedestrian footbridge over the railway line to reach the park. Wide, shallow steps will allow some wheeled access. Reach Redbridge from the A33 / A35 flyover and park at the pub car park, or take the train and alight at the titular station. 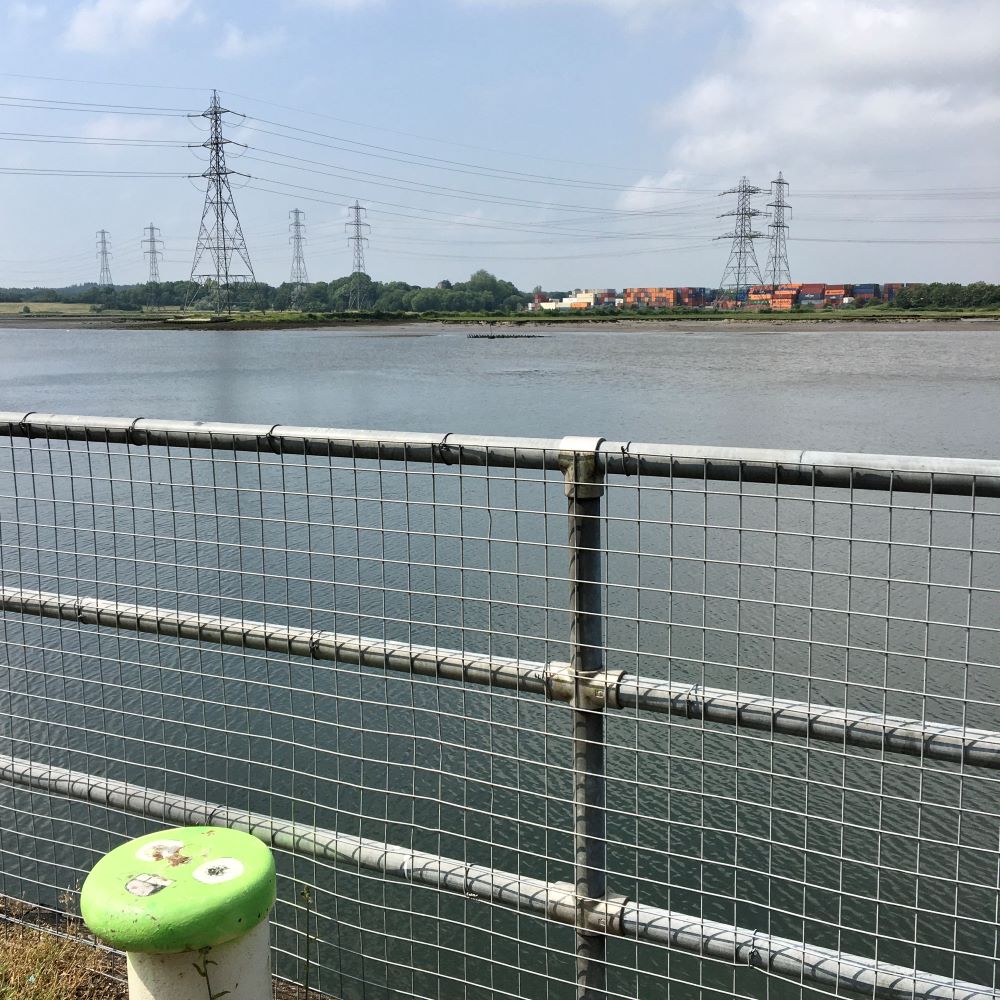 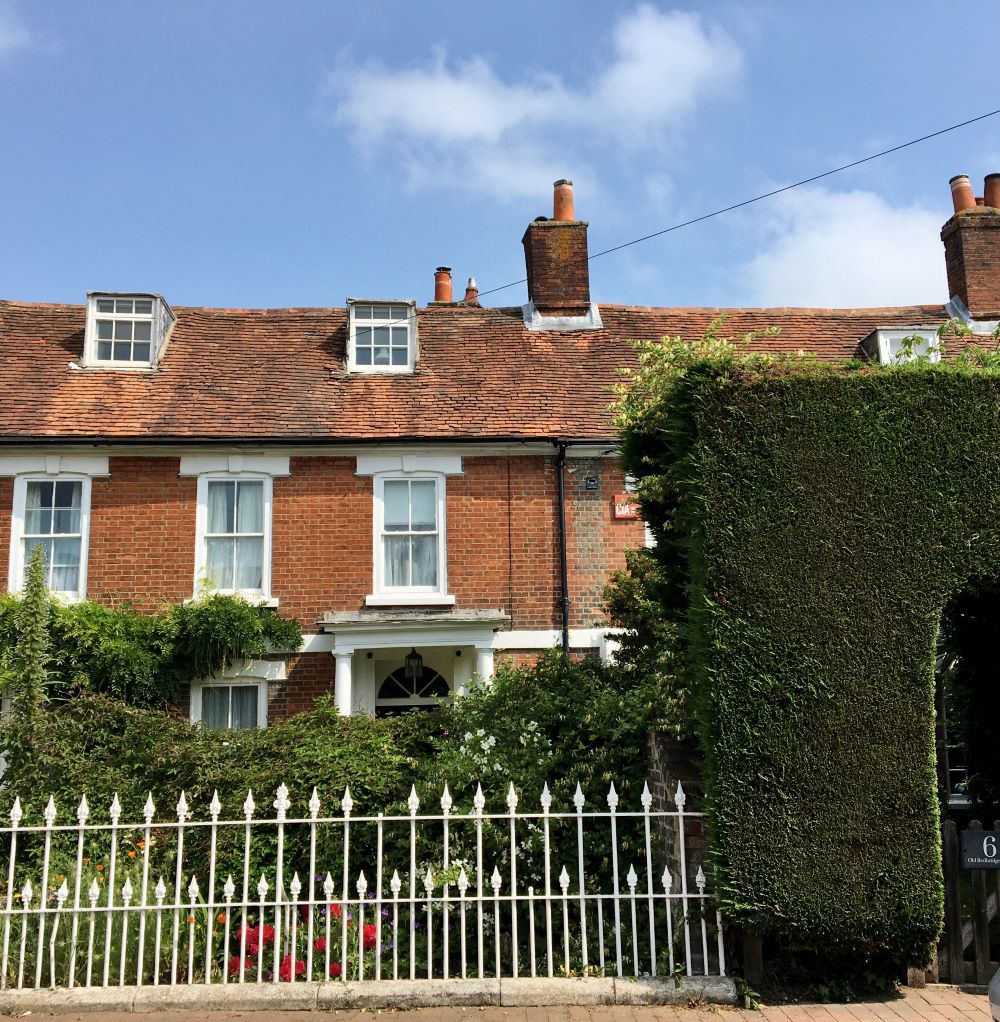