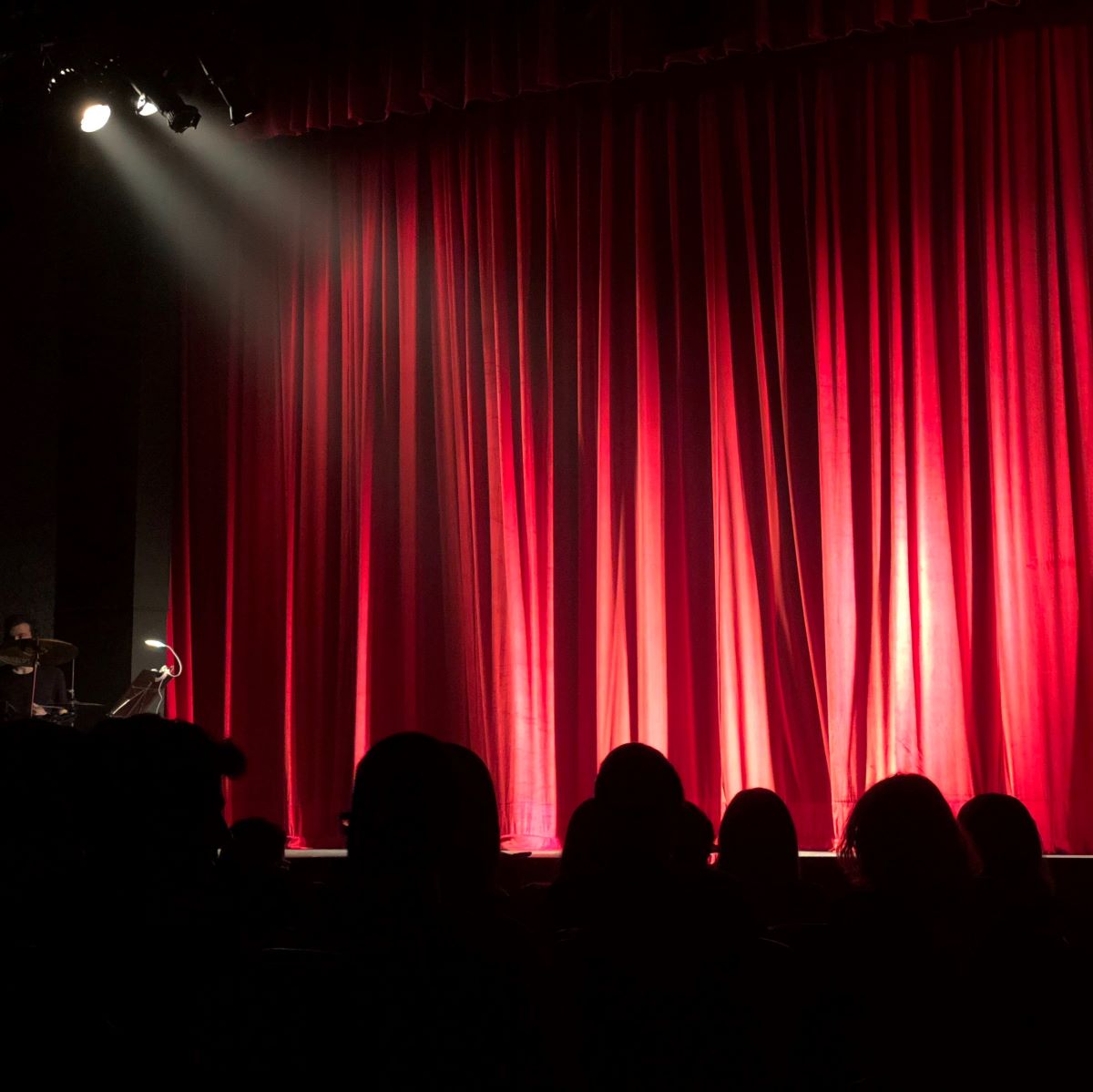 The charismatic Don Giovanni, opera’s ultimate seducer, is back pursuing women on his way around Europe.

He takes what he wants, living for lust and without any conscience.

When he refuses to show remorse, his past catches up with him and leads to his ultimate fiery demise.

Based on the Spanish legend of Don Juan, Mozart’s brilliant score includes the ‘Catalogue’ aria detailing Giovanni’s list of 2065 lovers, the sparkling ‘Champagne’ aria and the high drama of the heart-stopping finale at the gates of hell.

The arrogant Don Giovanni is the perfect example of a chameleon. He does whatever it takes to avoid the consequences of his behaviour. He will seduce and exploit any woman. His list of 2,065 lovers include all from peasant girls to princesses, using his wealth, status and power to protect him from the consequences of his actions. Mozart’s opera about a pathological liar and libertine is ultimately a morality play very relevant to modern times.

When Welsh National Opera’s 2011 production was revived in 2018 it appeared timely given the #metoo movement. Perhaps the sad reality is that it will always be so.

Designer John Napier’s set, inspired by Auguste Rodin’s The Gates of Hell, creates a powerful background underlining what is already the spoiler-alert of the title, Don Giovanni or The Dissolute Punished.

In the title role, Duncan Rock is an imposing presence on stage as a sociopath dressed in white. Don Giovanni claims he is a man who could ‘smell’ the presence of a woman and refused to love just one because it would be cruel to all the others to deny them his attention.

As his servant Leporello, Joshua Bloom allowed the comedic element of the master/servant exchanges to come over strongly.

Based on the Spanish folk legend of Don Juan, Mozart’s acclaimed opera premiered in Prague in October 1787. Don Giovanni is pursued from the very opening of the opera by those seeking vengeance on him. After raping Donna Anna, he is involved in the murder of her father. Alongside her fiancé, Don Ottavio, and shunned wife of Giovanni, Donna Elvira, Anna swears to bring her rapist to justice.

The feistiest woman on stage in this revival by WNO’s Caroline Chaney of director John Caird’s 2011 production, is Donna Elvira who was sung superbly by Meeta Raval, as she fluctuated between love and hate for Don Giovanni. He has abandoned her along with the hundreds of others.

Mozart’s famous score is realised beautifully by this talented cast, and by the live orchestra set in front of the stage. From thrilling moments of crescendo to lightly accompanied solos, the opera is perfectly delivered.

There is one more chance to experience this Welsh National Opera production this Friday 13th May, with Madame Butterfly on Saturday, 14th May. Tickets available from the Mayflower box office 023 8071 1811 or via www.mayflower.org.uk