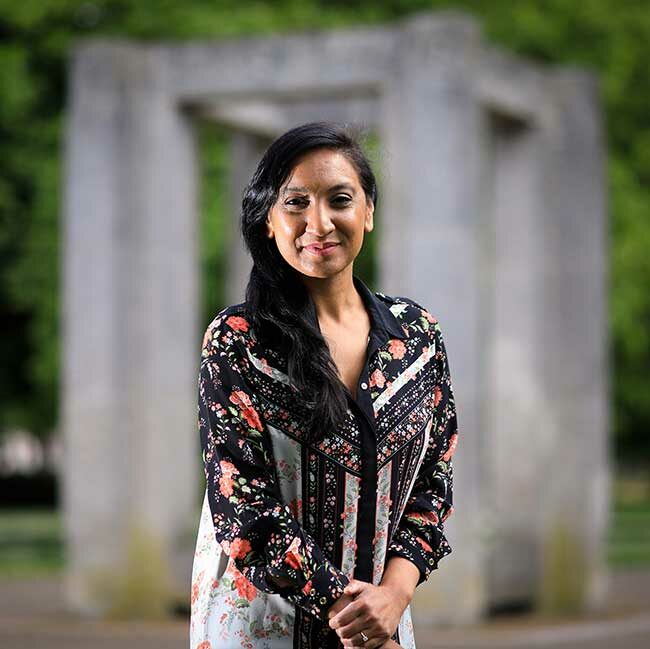 The leader of Southampton City Council, Satvir Kaur, was elected this morning to become the new Labour Party parliamentary candidate for Southampton Test.

A new candidate was selected following the announcement by current MP for Southampton Test, Dr Alan Whitehead, that he would not be standing as the areas MP in the next election.

Ms Kaur grew up in Southampton and became the leader of the city council when the Labour Party won a majority in the council elections in May.

(You can read a feature interview with Satvir Kaur here.)

Satvir Kaur told In Common: “It is a tremendous honour to have been selected as the parliamentary candidate for Southampton Test. As Leader of the CounciI, I have fought for over decade for a better deal for Southampton but in order to achieve lasting change, our city and country urgently need a Labour Government.

“I want to be at the forefront of that change and to deliver real help to families with the cost of living.”

Alan Whitehead MP said: I’m absolutely delighted that Satvir has been selected. She is a local candidate with the right experience and proven track record of delivering for the city. I can think of no one better to pass the torch to, to represent our city and to deliver for Southampton Test.