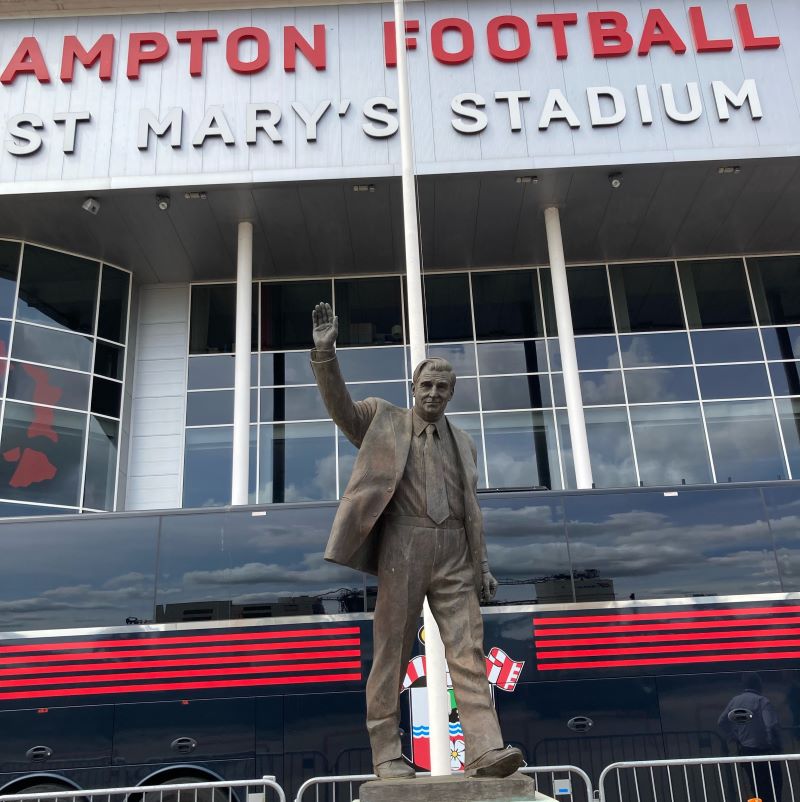 This is the time of year for dreamers.  The dawn of a new season before a competitive ball has been kicked. This is the time for fans to dream of what might be over the next ten months. Southampton FC sit proudly joint top of the league with the other 19 clubs (actually AFC Bournemouth are shown as top by virtue of their name – it’s at times like this I wish we were called AAA Southampton FC).

The fans of a few teams can have silverware-laden dreams based on realism, past performance and expert predictions; but actually that only really applies to Manchester City and Liverpool or so it seems.  Leicester’s success six years ago reignited the spark in many others that perhaps this year could be ours, but realistically most of us dare not dream of something so ridiculously unlikely. So what should we be dreaming of right now?

The bookies are probably the most reliable source for expectation management (with the obvious exception of pricing Leicester at 1000 to 1 to win the league in 2016). They have no axe to grind and are financially invested in guessing correctly when setting prices for this season’s outcomes. They have Southampton as sixth favourites to go down; which means we are most likely to finish 15th.  But who wants to dream of finishing 15th in the Premier League? Given the poor survival record of newly-promoted teams, I guess perhaps fans of Nottingham Forest, Fulham and table-topping Bournemouth might dare to dream of being 15th come the final reckoning.  But for Saints surely there is a bigger dream to be had?

It’s made more complicated for us this season by the volume and nature of new signings we have made. Under Ralph Hasenhuttl we are already a notoriously difficult team to assess, going on runs of form playing like champions followed by longer runs of complete ineptitude.  This summer we have signed six players so far with every prospect of more to come, and they are all very young.  Highly rated but unproven, which makes trying to guess how we’ll perform even harder.  Pre-season games are a notoriously poor indicator of what is to follow and we’re not getting any real clues about how the season might shape up.

Then there’s the psychology of being a Saints fan.  It’s seven parts misery for every one part joy.  Why should this year be any different. Relegation is not a nightmare for me but it’s clearly a realistic possibility pretty much every year. So why risk getting even more hurt with dreams of glory?  Surely it’s safer for the old heartstrings to just plump for avoiding relegation? And if I dream big will I jinx our chances of some success? (For those of you who think that is nonsense I agree but please read my earlier article to develop some compassion for the superstitiousness of being a fan).

So with all that in mind, what do I dare to dream of? I dream that we start well, in what is a tough set of early fixtures, and build some momentum. I dream that several of our new signings turn out to be superstars and gel quickly with the existing players. I dream we find a way of playing that is entertaining and captures the imagination of fans and pundits.  And…big breath… I dream we get to finish in the top eight and make one of the two Wembley cup finals.  Why not?

You’ll notice I’m not dreaming we make the top four and actually win a cup.  It’s a very small step from extreme optimism to delusion and some would say I have already made that step. I know deep down that my dreams are more likely to be crushed than manifested. But If we can’t dream now, when can we?