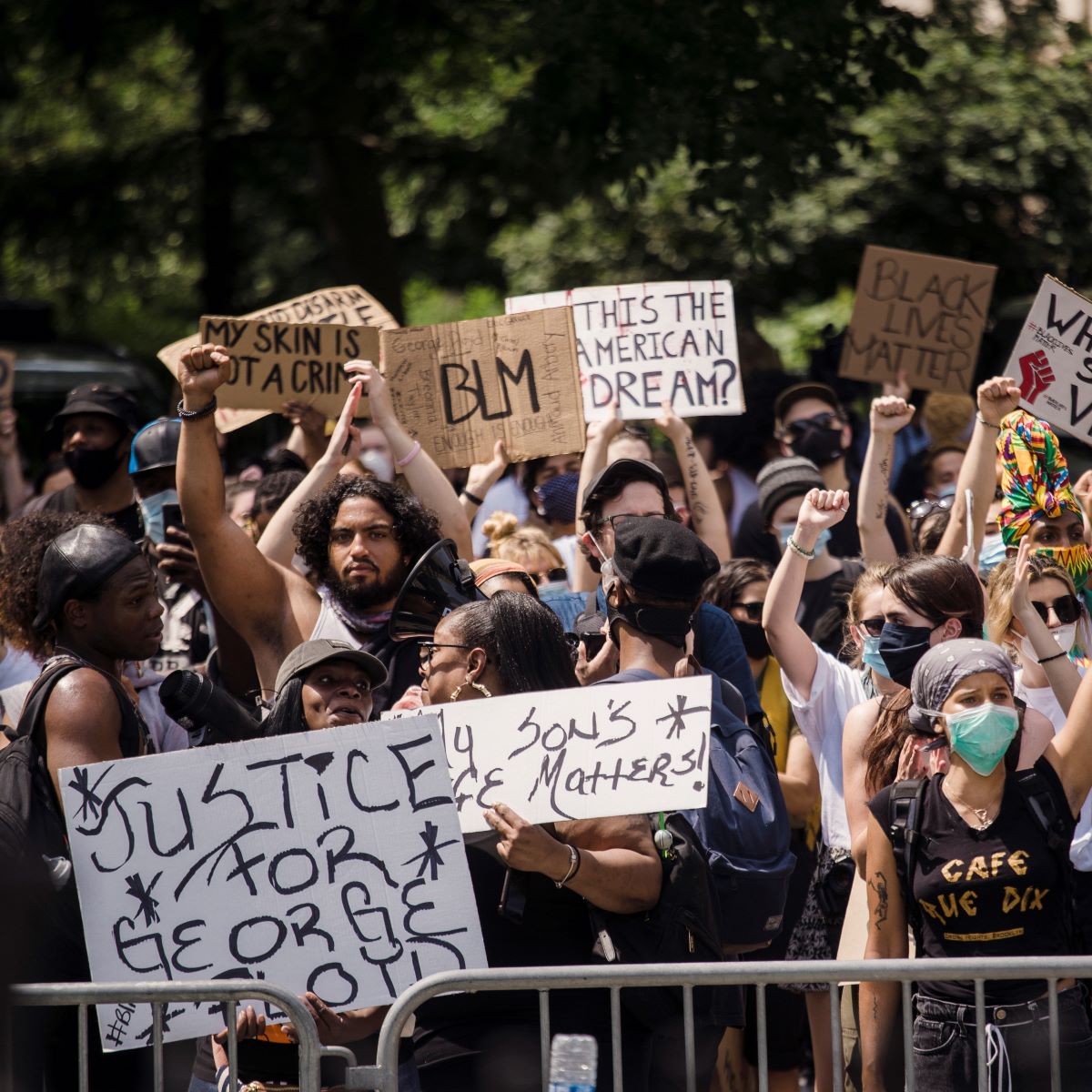 In the wake of the killing of George Floyd and the rise of the Black Lives Matters “movement” many individuals and institutions have grappled with how they can respond to this phenomena in a positive way. However, one thing that many fail to appreciate that is that Black Lives Matter is not a movement; but a level of consciousness and it can only impact as much as you accept its significance; and allow that significance to shape your world view.

The world was horrified by the execution of George Floyd by the Police in the USA. This  reminded us all of the way that Black men have been treated and criminalised in the western world. Unfortunately, the image of a Black man pinned to the ground by a police officer is symbolic of that relationship. Moreover, the picture of other police officers standing guard while this is happening tells us something about those who see racism and choose to look the other way; and some describe them as “cheerful collaborators”.

Firstly there has to be an ideological empathy with the notion that broadly speaking “Black” people have been subjected to racism in a very different way than any ethnic group and certainly more than those defined broadly as “White”. However, there are some who have difficulty accepting this.  Some may think that this issue is not as bad in the UK as in the USA, and they refuse to admit that we in this country are only a few steps away from the American experience. We have always argued that Southampton’s disgraceful record on  “Stop & Search,”  which is reflected in other parts of the UK, is a stepping stone to other violations and the thin end of the wedge in denying personal freedoms; and some of us are already aware of the disproportionately high numbers of black people in the criminal justice system.

Although there is clear evidence that other BME individuals experience racism, there needs to be a clear appreciation that the racism that Black people experience is very different, and that is not denying the racism experienced by other ethnic minorities. We also need to more closely examine who falls into that “Black” category which may vary from one community to the next…this is not easy as the notion of “blackness” is very much from the perception of the aggressor and may not necessarily be shared by those targeted.  As you can see we have not even got to working out what we are going to do but this first step is crucial and I am sure some of you may ask “What about mixed-race people”..as I said it is not easy.

Many years ago, I was constantly on the road delivering race awareness courses and delivering information to organisations to support them in developing practices and policies to ensure they were not discriminating on the grounds of Race. Some got it and some ticked the box. However, the reality that we failed to take on board was world events and the political complexion of the governments and their willingness to provide a moral authority that could guide and support these initiatives.

Over the last 20 years, this moral authority has been eroded by circumstances beyond our control that include 9/11, 7/7, foreign wars in Iraq and Afghanistan, the refugees and asylum seekers crisis and Brexit, and all of these events has made us as a nation less sympathetic in pursuing workable policies that seriously impacted on “racism”.

Some even believed that we were in a post-Obama phase and the Black experience could only improve; and then the other shoe dropped. It seems to me that an appreciation of these circumstances is a fundamental element in understanding how we got to there in the first place.

So what do we do now. Firstly we need to appreciate that whatever we do we must rely on our own ingenuity and our commitment to wanting to make this thing work. We need to consider placing the definitions of what constitutes racism in the hands of those who are at the receiving end and that would be a start. Back in the day we used to do this thing called ethnic monitoring but it fell into disrepute because very little was done with fruits of that monitoring. Essentially you need to know your demographic and record the presence of Black people and make that evidence available and understandable.

There are many organisations in the Southampton region who have been supportive of policies and practices that recognise and respond to racism. However, there has been a failure to recognise the political and social dynamics that have made it more difficult to respond to the way that ordinary levels of racism have insinuated their way into the system and how we have allowed ourselves to disregard the insidious way that institutional racism manifests itself.

Black Lives Matter was a one-shot wake-up call and gave us all an opportunity to get to the next level. The call for a Race Advice Centre in Southampton was supported by the people but rejected by the established organisations and was a sad indicator of how Black Lives Matter is not having the impact that many are suggesting it has; and conversely many are now distancing themselves from the basic sentiments and finding convenient ways to back away. There will be further opportunities and the hope is that we will rise to the challenge. Sadly, a catchy slogan alone will not defeat racism; but I still live in hope. 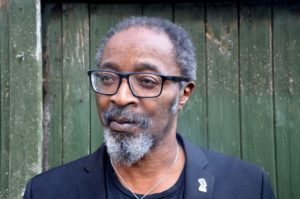