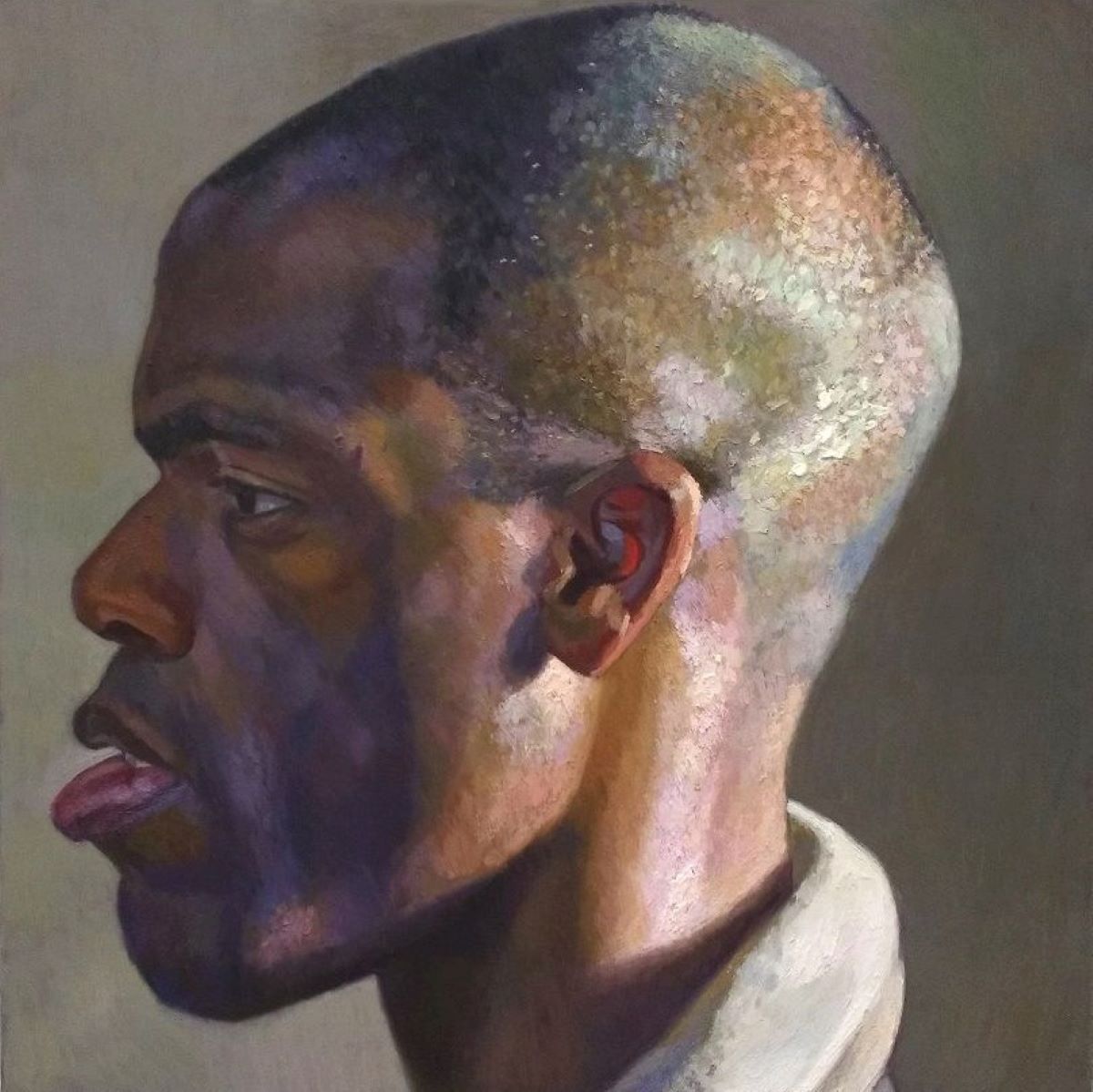 Face of Britain, curated by Nahem Shoa, is an exhibition of portraits by outstanding artists who have painted British individuals from the 17th century to the present day. At its heart is a selection of Shoa’s own striking oil paintings of black and mixed race sitters.

Running at Southampton City Art Gallery from tomorrow (September 26) to February 20, Face of Britain asks a question which is especially pertinent as world events force the widespread reassessment of our history and institutions: What does it mean to be British in 2020? At a time when many of the paintings in our national museums do not represent a non-white presence in Britain, which evidence suggests stretches back to Roman times, this is a portrait of our country inviting us to consider our diversity.

The exhibition has launched just ahead of Black History Month. Shoa has chosen work by contemporary black artists like Desmond Haughton, Sonia Boyce and Chris Ofili to be displayed alongside historic portraits by Antony Van Dyck and John Singer Sargeant and paintings by seminal Modernist figures such as Gwen John, Walter Sickert and Frank Auerbach.

Portraying brown and black skin in oils is an intriguing challenge which only a few great western artists such as, Velasquez, Rubens, Gericault and Homer have met. Technically Shoa’s work is distinctive for its avoidance of the obvious colours, black, umber and brown, always employing the same palette to depict his subjects. Amongst the works are five of the artist’s giant heads, the largest portraits he has painted, many taking up to a year to complete. Observations from life, on such a scale and without the aid of photography have rarely been so impressively achieved.

Shoa’s achievements help pave the way for others interested in the unfolding story of the face of Britain and the possibilities for a traditional genre, one previously largely devoted to the commemoration of society’s most powerful: “The portrait has always been political, originating with iconic depictions of God and used by Kings as a symbol of their divine right to rule over their subjects. I want my portraits to be great works of art but also to work as political propaganda for positive change.”

Nahem Shoa was born in London in 1968. His parents are from, Scottish, Yemeni, Eritrean, and Russian backgrounds and he grew up in Notting Hill, London one of Britain’s most culturally diverse neighbourhoods. In his teens, he worked as a graffiti artist before studying at Manchester College of Art, the Princes Drawing School and later with artist Robert Lenkiewicz. He has curated a number of exhibitions on the theme of race and multiculturalism and his work is held by collections including Southampton City Art Gallery, the Victoria and Albert Museum, Manchester City Art Gallery, Laing Art Gallery, Newcastle and the Royal Albert Memorial Museum and Art Gallery, Exeter.

Councillor Kaur, Cabinet Member for Communities, Culture and Housing said: “We’re thrilled to be working with Nahem Shoa and to be showing this powerful and thought-provoking exhibition in our City Art Gallery. As a vibrant and culturally diverse city, it’s vital that we use our public spaces to reflect this and to highlight and celebrate our amazing communities and individuals.”

Lou Taylor, Director BHM South, said: “Nahem Shoa is one of Britain’s best contemporary artists and Black History Month South is delighted that his exhibition is to be part of this year’s Black History Month celebrations in Southampton. We look forward to an exciting and vibrant ‘In conversation’ event with the artist in October.”