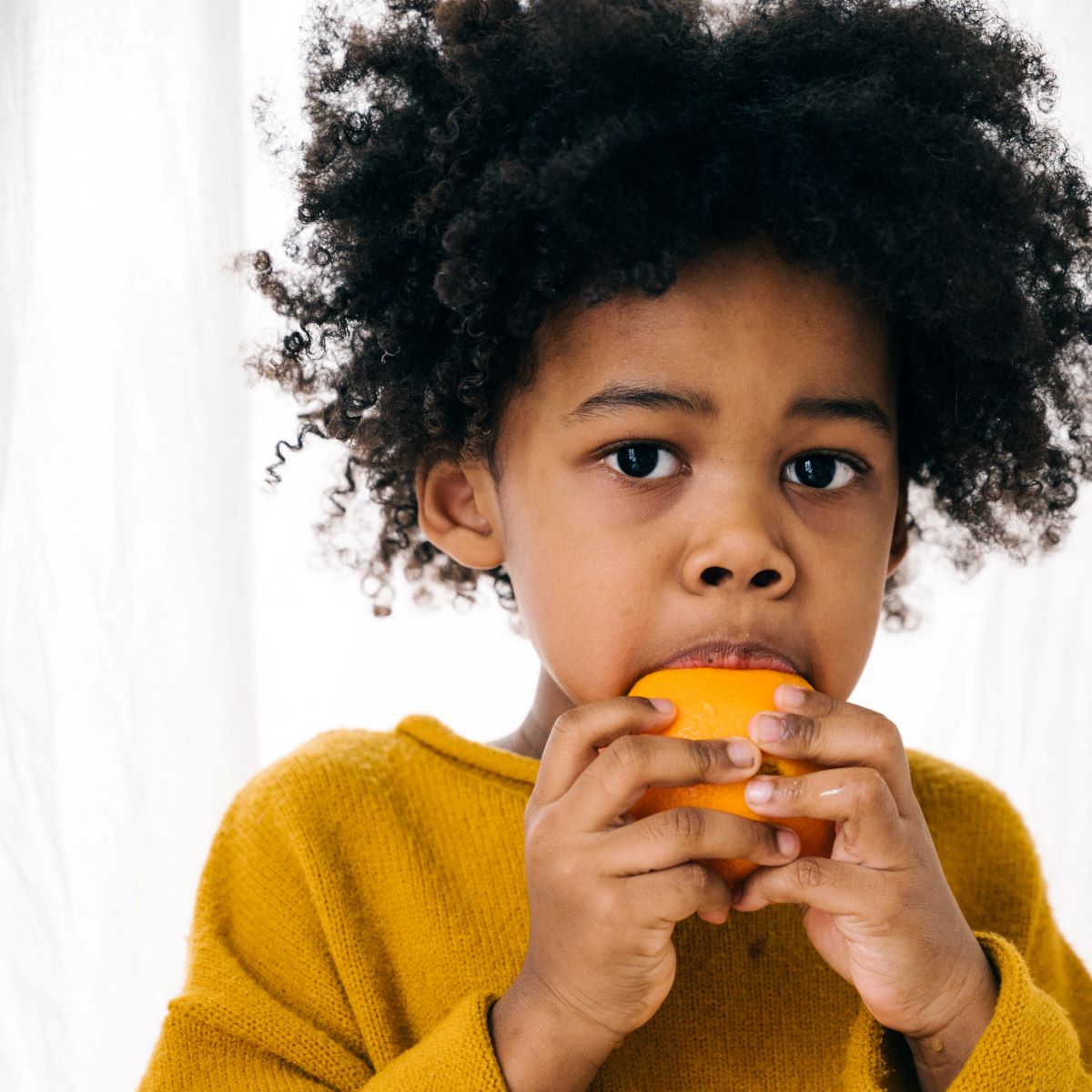 Marcus Rashford turns 23 later this week. A talented England and Manchester United footballer now earning very well but who grew up relying on free school meals. In the last few months he has caught the public mood and even received an MBE. Ensuring disadvantaged children don’t go hungry during school holidays would seem to be a ‘no brainer’.  Sadly, not to the Conservative government. The cost of provision is estimated at £20 million a week. This does not seem a lot in comparison to the vastly greater amounts spent on private companies to provide a problematic Test and Trace system. Furthermore, the coronavirus pandemic has had a devastating impact on household food security. A poll by the charity the Food Foundation estimates that 200,000 children are now daily facing hunger.

When compulsory education was introduced in the 1870s, thousands of poor children went to school hungry. Manchester started giving some children meals in 1879 and the 1906 Education Act allowed authorities to provide school meals, but few did. There was a division in Victorian Britain between the ‘deserving’ and the ‘undeserving’ poor. The deserving were those who through illness or misfortune could not put food on the table and needed assistance. The undeserving were seen as weak characters who were looked down upon as the architects of their own misfortune through drink, crime or a feckless lifestyle. Such ideas still persist today. Conservative MP Ben Bradley talked about meal vouchers being connected to crack houses and brothels. Even if a child has to grow up facing such adversity, surely it is not their fault and they still deserve a meal a day?

In 1921, criteria were set regarding which children were able to have school meals but this was rarely implemented by local authorities. A 1936 survey found that in 26 Local Education Authorities with high unemployment, under 15,000 out of a school-age population of half a million were receiving free meals at school. Diseases such as rickets, which leads to bone deformities in children, were common in many areas. When troops were being recruited for WW2 many from these areas were rejected.

From the cradle to the grave

It was not until 1944 that laws were passed which required all local authorities to provide meals for school children and removed the stigma of being a free dinner kid. In 1946, free milk for all children was introduced. With the start of the NHS in 1948 the Welfare state had arrived. The phrase used at the time was that citizens should be protected “from the cradle to the grave”.

However, there is a school of thought in some circles that it is not the role of the state to feed people with free or subsidised food. Rather, it is the job of parents to feed their own, which the vast majority will do. Interestingly food at the House of Commons is a significant perk with a ribeye steak, chips, tomato, mushroom and sauce for £9.19.

As Education Secretary, Margaret Thatcher stopped free milk for the over sevens in 1971. Demonstrations at the time used the chant “Maggie Thatcher milk snatcher”. Her government introduced an 1980 Education Act which removed the minimum nutrition requirement for school meals. Local education authorities only had to ensure the provision of food for children of families receiving benefits. She allowed private companies to bid to provide school meals. These changes, without adequate measures to ensure minimum standards of nutrition, resulted in meals that were cheap rather than nutritious. From the 1980s, our society has had a nutrition transition towards fatty, sugary, and highly processed foods that is aggressively marketed. It was not until 2001 that school meals were again called to adhere to nutritional standards. It took Jamie Oliver with his turkey twizzler campaign in the early 2000s to highlight this problem.

The UK established the Food Standards Agency in 2000 with many local authorities developing healthy eating policies. However, fewer children were entitled to free school meals, while unhealthy food had become cheaper and more easily available. We are all told the importance of eating between five or more portions of fruit and vegetables each day but more than a quarter of UK children eat less than one portion a day.

The last ten years of austerity and cuts to local government budgets have increased childhood poverty. The coronavirus pandemic and subsequent rise in unemployment will exacerbate this.

Rashford’s campaign has ensured that many children did not go hungry during the 2020 summer break. Local councils and businesses have stepped in to feed children during the October half term. These are stopgaps, but not a long-term, structural solution. There is still a way to go to ensure these, and other children, do not go hungry in future.