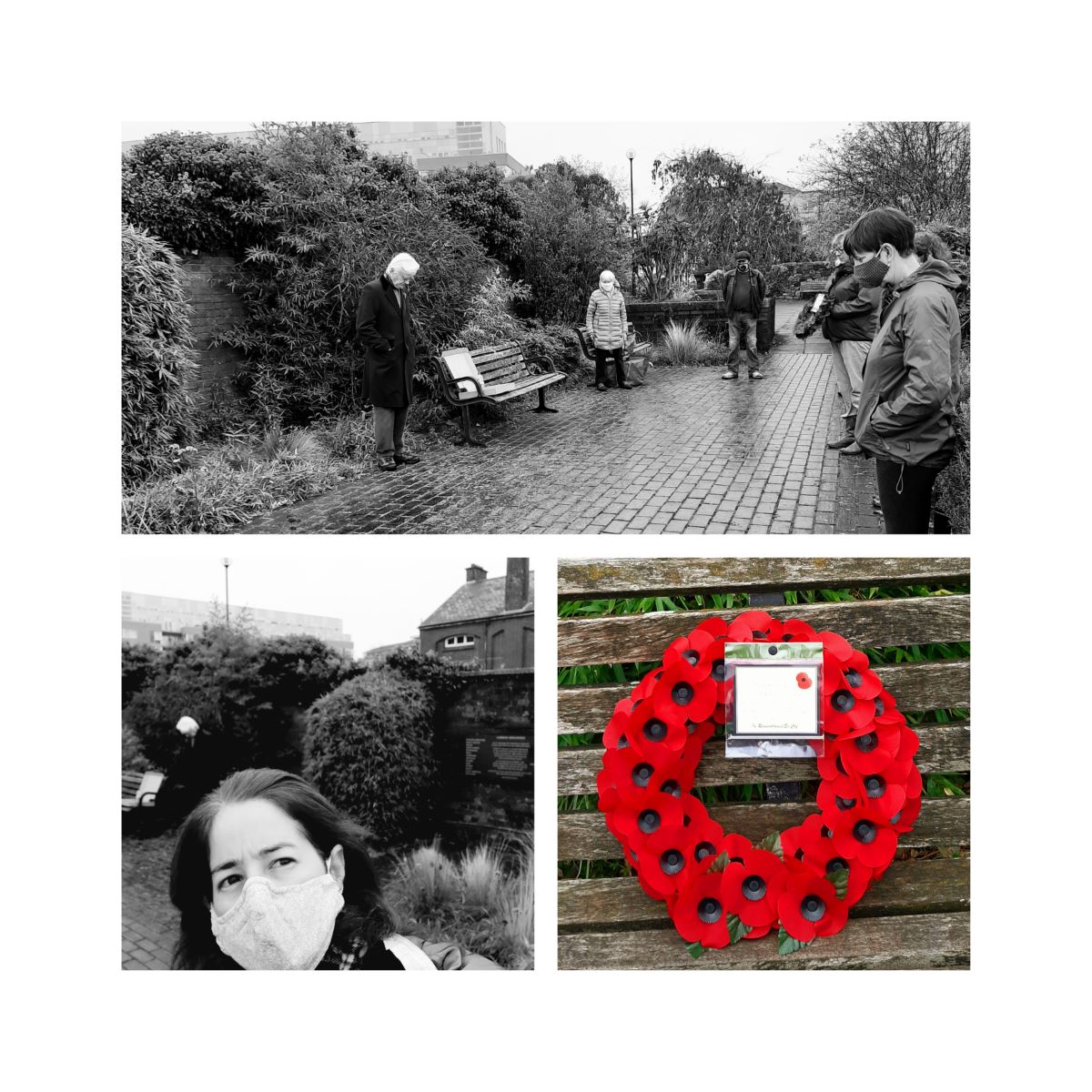 We are living through one of the most extraordinary and unsettling years of our lifetime and as we are now around that almost mystical time of the ‘eleventh hour of the eleventh day of the eleventh month’ it is perhaps appropriate to look back at some of the other extraordinary and unsettling anniversaries in the recent military history of this country.

It was 75 years ago this winter that 20,000 released British Far East Prisoners of War started arriving back to Southampton, after spending up to four years in appalling conditions as ‘guests’ of the Japanese in South East Asia. A plaque in Town Quay Park (next to The Dancing Man Brewery) commemorates those who did return, as well as thousands of their comrades who did not. Few of those returnees are still alive today as they would virtually all be centenarians, but we are fortunate to have Bert Warne still living in Southampton and Bob Hucklesby along the coast in Poole. Both survived three and a half years on the notorious Death Railway. A new website  www.fepow75.org.uk features interviews with them, as well as telling of the experiences of other captives in the Far East.

2020 is also the 80th anniversary of Dunkirk, when from 26 May to 4 June 1940, some 338,000 British and Allied troops were evacuated from those frightening beaches of northeast France by the armada of ships and small boats, drawn from along the south east coast of England. That, along with the fall of Singapore 18 months later, were perhaps the darkest days of World War Two for the UK, but sandwiched between them was a much brighter 80th anniversary: that of the Battle of Britain, fought over Southern England from 10 July to 31 October 1940. That marked one of the most significant turning points of the War and effectively stymied the imminent invasion of our islands by the Nazis.

Perhaps here I might be allowed a more personal insight. My late father served in both World Wars. Firstly as a teenaged pilot in the Royal Flying Corps until he was shot down behind enemy lines on 1 October 1918, spending the last month of the War in a German field hospital. Then in 1939 he was called up again, into what was now the RAF, but being too old to be a combat pilot, he spent the first two years of that War training other teenaged young men to be the pilots in the Battle of Britain. And one imagines that he must have been kept rather busy, with the average age of those young pilots being only 20 and thrust into active service after barely two weeks’ training, with their life expectancy not that much longer. Not for nothing do we remember one of Winston Churchill’s most famous quotations: “Never was so much owed by so many to so few”.

In contrast to my father, at 79 years of age I am one of the gilded generation who has been spared the terrible traumas that afflicted my forebears. I was too young, by six months, to be conscripted for National Service, and my generation has never had to go to war, unless we volunteered to do so. While being grateful for my good fortune, I must never forget those who have volunteered to serve our country and have paid the ultimate sacrifice.

And this month I remember perhaps the best known anniversary of them all: the Armistice of 11 November 1918 signifying the end of the First World War, just over 100 years ago. However, in 2020 we have all inevitably  marked Remembrance Sunday in the most subdued way, impacting particularly on the familiar Royal British Legion activities of poppy selling and Remembrance Day parades.