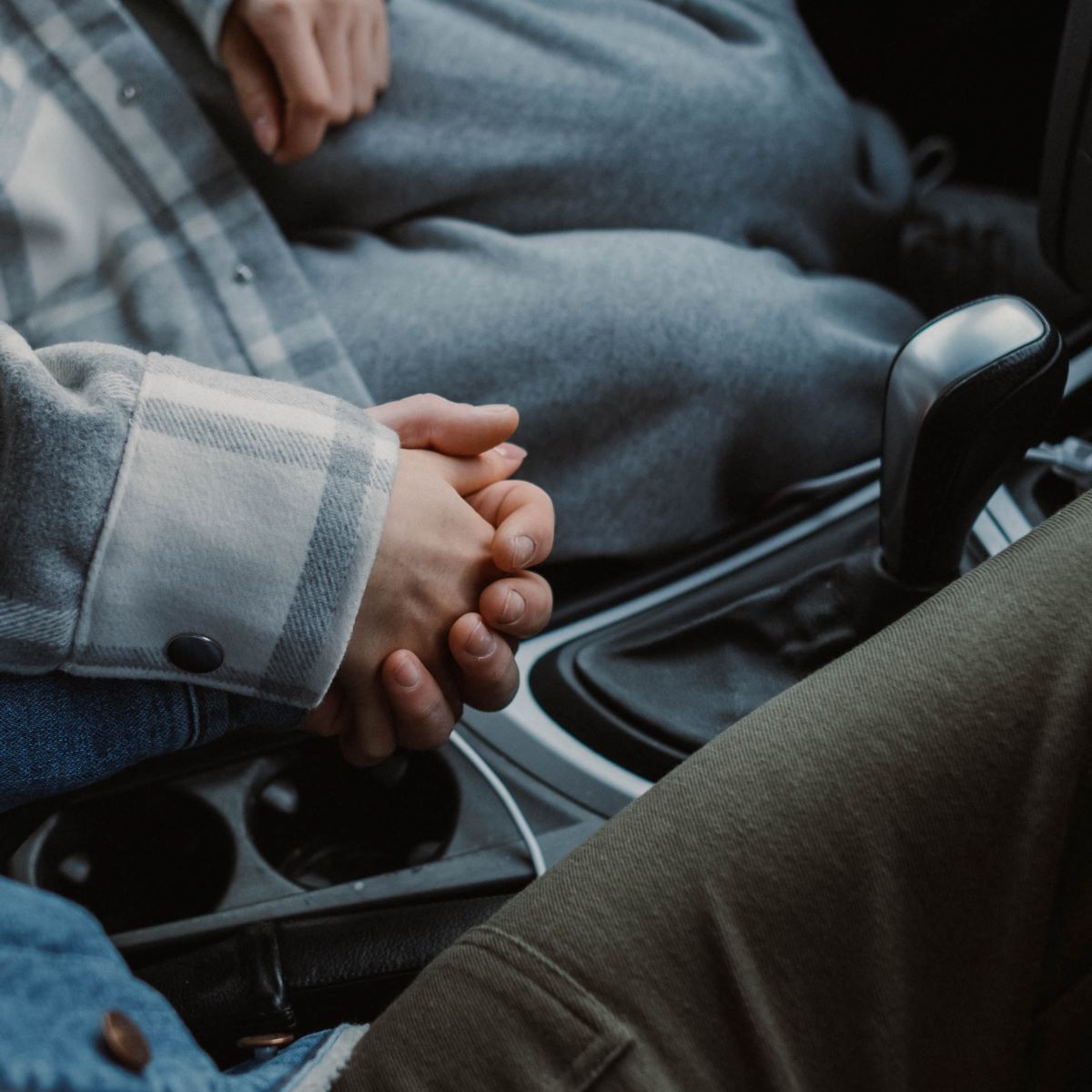 A Southampton mother shares the difficulties she experiences in getting the support for her autistic son that he needs.

Judgements – Laura Jones* has had enough of them.

“To judge me as a parent is easier and quicker than giving my son the help he needs,” says the mother of three from Southampton, whose eldest child is autistic.

Laura believes that Tom*, aged eight, has a number of additional undiagnosed issues, alongside autism and  global developmental delay, which means he currently functions at the emotional level of a child around two and a half years younger.

Laura finds herself and her children on the receiving end of judgements, whether from strangers who assume she’s a bad mother because she isn’t able to stop Tom from walking down the street screaming if he has decided that’s what he’s going to do (and she has realised that it’s better not to try) or from professionals.

The daily judgments – the looks and comments – hurt but it’s the professional ones that really sting, because they are the ones that often stand in the way of Tom getting the help he needs.

And Tom definitely does need help.

Laura is keen to emphasise that most of the time he is a very loving and sweet child, who can be extremely kind and gentle. But he’s also given to violent outbursts, from punching his younger siblings in the face during a family movie evening, for no obvious reason, to hurling objects around with such force that Laura’s grandmother is now scared of her great-grandchild.

“Some days, you could walk down the street with him and no one would know he had any sort of issue,” says Laura. “Other days, they can hear that he does from the Isle of Wight!”

Laura says that it has been suggested by numerous professionals that Tom’s issues are a result of her and her husband having all three of their children in close succession – within two years of each other.

“Tom was diagnosed with severe speech delay when he was young and global developmental delay when he was two, but I used to get stick from professionals, saying that the problem was that because we have two other children, the issues were down to me, not giving him enough attention,” she says.

“Even now, professionals point out that we had our children close together, as if it’s the issue, but how close his siblings are in age doesn’t make any difference to how a child’s brain works!”

“It seems to be standard – if there’s something blatant, it’s easy to put the blame on that,” she adds. “Now we are trying to get him diagnosed with some other things but they just say ‘he’s autistic’ – it is easy to say that and not look any further.”

Laura is full of praise for the NHS and Child and Adolescent Mental Health Services (CAMHS), but says that lack of funding and resources mean that families like hers just aren’t getting the help they need. And she’s concerned that this is also storing up problems for both the children and society at large.

“He’s always masked (hidden his autism) at school well, but now more of his traits are showing,” she says.

“As he gets bigger, he gets scarier. There’s nothing you can do when he’s in a rage – talk or cuddles just wind him up more. It terrifies me when I think about how much he hurts me now, and he’s eight – what’s that going to be like when he’s 18? He’ll be bigger and stronger, so what do you do?”

Laura feels that with the right help Tom could be helped to manage his violence and impulses better, but that help doesn’t seem to be coming.

“Tom was diagnosed as autistic two years ago, but we weren’t told about all the other possible diagnoses that might go along with it. I feel like I haven’t been parenting him properly, because we haven’t known what’s best for him, because we haven’t had that guidance.

“I’ve begged for more help and been told there is none. I do every course going, and I’ve done Open University courses, around autism and extra needs, and my career is in childcare, but what we need just isn’t available. I’ve been offered the same course repeatedly and I’m doing it for the third time, because I won’t say no, but it’s not giving us what we need.

“There are more and more children being diagnosed with autism but it feels like there’s less and less help available to families.”

Laura feels that much more tailored support for children with autism needs to be available. While general group courses might be cheaper in the short term, she questions whether, in the long term, more bespoke support would be more cost effective, as well as offering more help to children and their families.

“The spectrum of autism is so broad, it’s no good putting a child like Tom, who is violent, in with one who has issues about food under the same category. The support needs to be tailored for it to be useful.

“They say things like ‘ask him to get you a glass of water’ when he’s having one of his rages. But that’s really not going to work when he’s screaming that he wants to kill me! When he’s in a rage, he just doesn’t stop.

“There just doesn’t seem to be any real help, and no medication for him.”

Laura adds that it would help if Tom had more consistency from professionals: “You need to have one person assigned to you so that they and the child can build a relationship. Tom doesn’t do well if the people he’s working with keep changing. We need the support service to be giving him the support and routine that he needs.

“I think it’s a waste of money for them to keep giving us the general support, which doesn’t actually help us, rather than investing in proper, tailored, long-term help.”

One of Laura’s fears is that, while Tom masks his autism and behaves in largely socially acceptable ways out of the home, how might his behaviour manifest as an adult.

“He doesn’t behave at school the way he does at home, so will he be with me forever? They say that between eight and 14 are the worst years. I hope that’s true for Tom and that he settles down. It worries me. I want him to have a normal life.”

These are clearly difficult thoughts for Laura to have about her little boy, who she loves so much, and who much of the time is a joy to be with.

“I feel that I’m making him sound like a very bad child, but he’s lovely,” she says.

“It doesn’t affect how I feel about him. Lots of days I do cry, often because I don’t understand him, and feel that I’ve failed him.

“I love him to pieces. I feel that children like him were given to people who can cope with them. I’d been told that I couldn’t have children and I had to have treatment to have him, which is why I had my children so close together, so I’m so grateful to have him and his siblings, and he was very weak when he was born, so I really am so glad to have him and he brings me so much joy, but he has this side to him.

“My wish for him is for him to have a normal life, not to have to live at home for his adult life. If I had a magic wand, I wouldn’t stop him from being autistic, because it wouldn’t be him. I’d just like more support, to give him what he really needs.

“I ask him when he’s calm why he behaves like he does and he says “I just have to do it.” He feels sad and angry, and he can’t help it. I hope that as he gets older it becomes easier for him to understand his feelings and he can control them better. I don’t think he means to be horrible. He’s a nice boy. He really is lovely.”

*Not their real names.