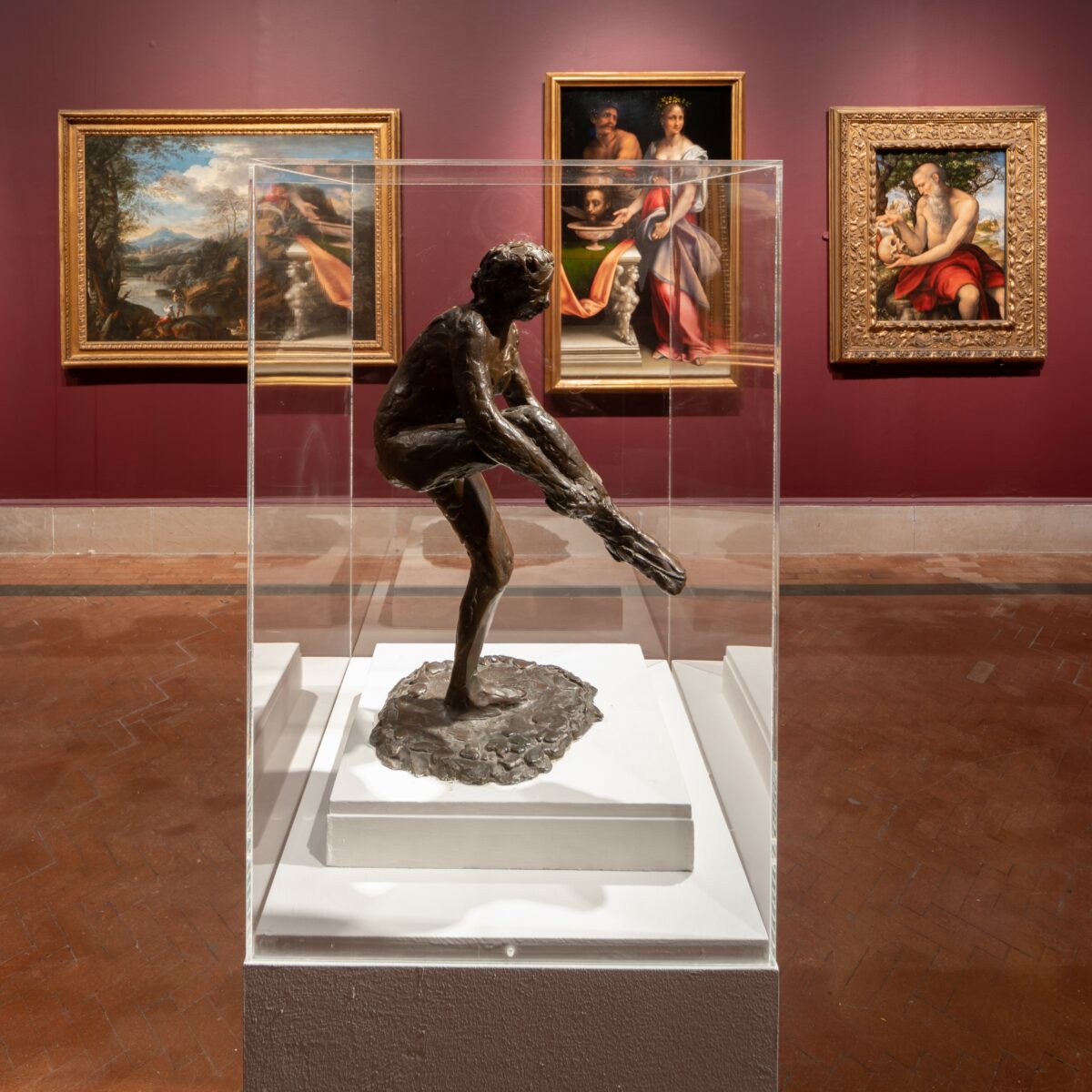 Remember when the Daily Echo and Tory council bosses  wanted to sell off paintings from the city art gallery to free up cash? Well, now that the city is bidding to be UK City of Culture 2025 everyone has thankfully changed their tune, and the value of the city’s collection is being fully acknowledged.

Local artist Greg Gilbert – whose work featured alongside the Da Vinci exhibition in the gallery three years ago – talks of his many hours spent there as a child admiring, sketching and learning, while others remember stroking the famous Rodin statue on the way in. Artist exhibitions hosted at the gallery have twice won the Turner prize, (JMW himself has pictures in the collection as do 13 other Turner prize winners) and the iconic arches in the main hall carry a painted installation by Daniel Buren. All of these have been built on the foundations of a collection and reputation that Southampton Art Gallery has built over a century.

The background to the new exhibition “A National Collection” explains how we got here – a century long partnership with one of the world’s leading art galleries. It’s a tale of municipal commitment, a (a pubic spirited) private benefactor and national experts coming together to create a public asset purely for public benefit – the sort of benefit that we have come to recognise over lockdown as vitally important to our well-being. 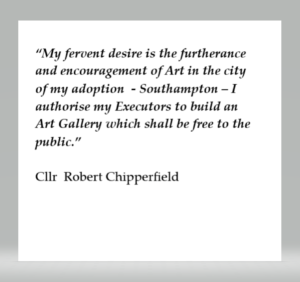 In 1911, Councillor Robert Chipperfield made a bequest to the city to purchase works of art for the gallery. He insisted that any purchases should be of national calibre, and so he stipulated that they should be made in consultation with the Director of the National Gallery. Apparently he wasn’t keen on the idea of councillors choosing paintings! And so began a collaboration that lasts to this day, and is reflected in the new exhibition.

At the launch of the exhibition, which includes a number of pictures on loan from the National Gallery that sit alongside Southampton’s own, Dr. Finaldi described how the partnership worked even during World War 2. As artworks were shipped out to safety, the National Gallery opened every day for concerts to give people access to a cultural experience, even if it wasn’t art. As time went on, those concerts eventually travelled to Southampton, and took place in the art gallery. 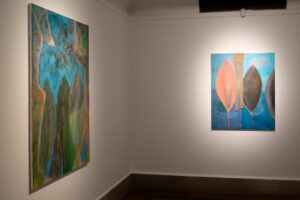 At the start, the Chipperfield Trust was able to purchase pieces for the gallery by ‘the big names’ in European art pre-1900 and later build up a leading collection of early 20th century, encouraged by the National Gallery. As prices for historic art rocketed as investments in the 1970s, the Trust began to purchase early pieces by artists whose reputations were growing, and a now globally-renowned, like Bridget  Riley (the acquisition of who’s work sparked the ‘sell off’ campaign) and Maggi Hambling.

The ‘National Collection’ exhibition is full of beautiful paintings – Monet, Sorolla, Pissarro, Lucy Kemp-Welch and Turner – all drawn from the Southampton and National Gallery collections. It’s free to see  – that’s the beauty of Southampton’s municipal art gallery – but while you’re there you can see some of the pieces that don’t feature in the show – Rodin’s statue, a Chris Offili, Edward Burne-Jones’s The Perseus story: more of the cultural treasure that we have in the city.

The partnership with the National Gallery, the support of its Director, the work of the gallery’s curators over the years, and our standing as a major regional art gallery are major assets in Southampton’s bid for UK City of Culture.

But most importantly, as we come out of lockdown, go and see those treasures – they belong to the city and are ours to enjoy.

To find out more about the exhibition, the story, and meet Jemma :

To follow Southampton’s bid for UK City of Culture 2025: https://southampton2025.co.uk/