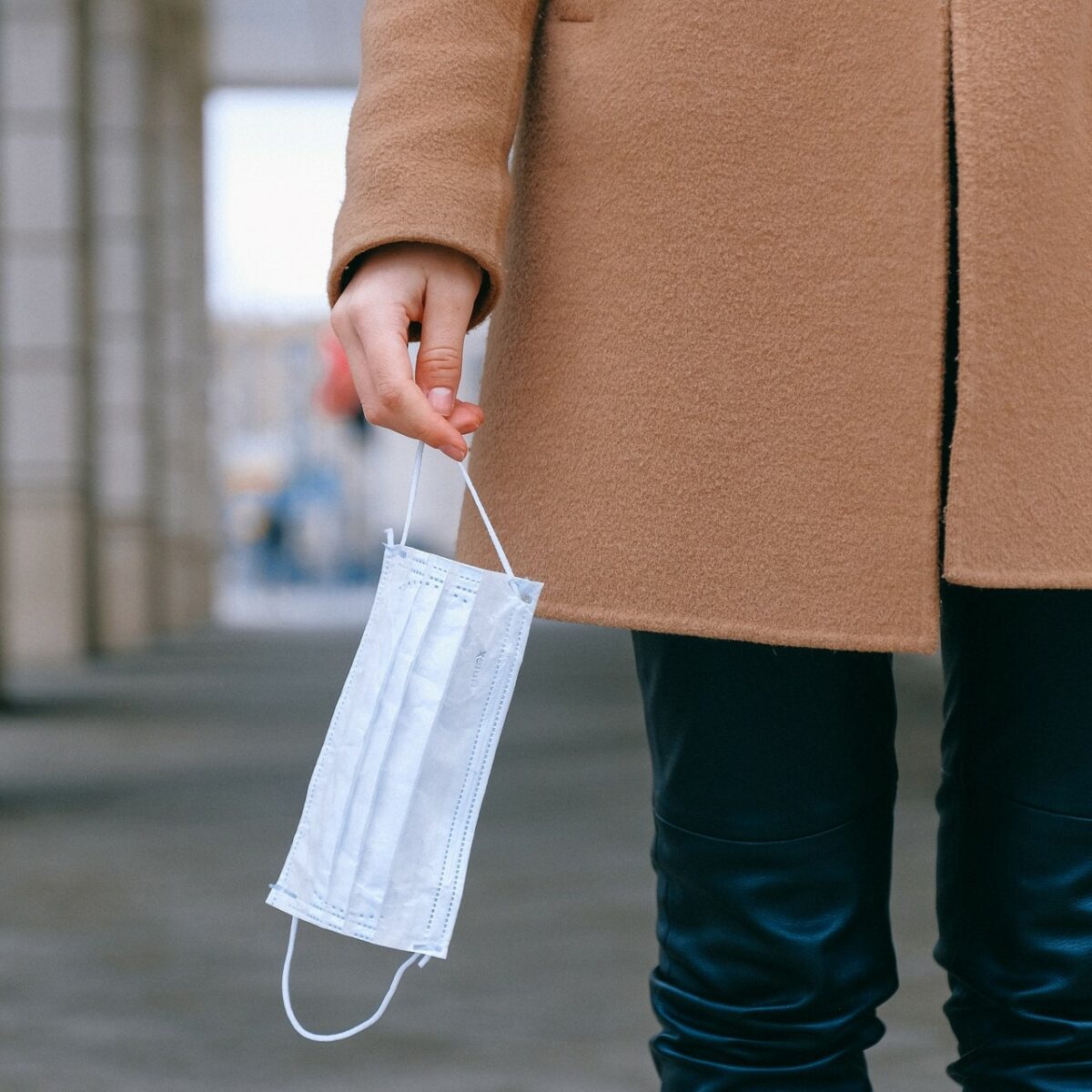 Journalists seem to be ignoring the fact that the government has now absolutely parted company with the science behind Covid.

For the scientists on the government payroll, public disagreement with government policy would of course mean resignation, but it was clear from the recent briefing that they were unable to endorse much of the argument on which the lifting of restrictions is based. Where the Prime Minister talked about the broken link between cases and hospitalisation and deaths, they were at pains to stress that the link was only weakened and that a surge in cases would increase both. They were asked twice how many extra deaths SAGE were predicting as a result of opening up and both times they ducked the question, falling back on the mantra that hospital numbers were a lot lower than they were in January with similar case numbers. However deaths lag cases by about four weeks. Around 130 people died from Covid this week; four weeks ago we were seeing about 5000 cases a day. We are now running at 30,000 cases a day so in four week’s time we might expect 780 deaths in a week.

The Health Secretary himself seemed relaxed on the radio about cases hitting 100,000 a day by which time we would have baked in about 2000 deaths per week. However most scientists think we will already be at 100,000 cases a day by July 19th and that there is nothing to prevent the number continuing to double at the current rate (every 9 days) as about 40% of the population is still effectively unvaccinated. If they are right, by mid-August we could be generating 6000 deaths a week and crippling the health service. And if the cases go on doubling thereafter so will the deaths.  Yes, schools are breaking up before then which will help, but all the other changes will operate to make matters worse. In fact some of the changes around no longer isolating seem positively perverse – almost as if the policy is to encourage the spread. The government says that we must take personal responsibility, but how can a child exercise personal responsibility when the law now requires that they sit unvaccinated and unmasked in a crowded unventilated classroom with known and unmasked Covid contacts present.

There is however a far more insidious ignoring of the science. The government’s arguments only look at hospitalisation and death. Yes, the vaccines have reduced the link between infections and mortality but the link with morbidity remains significant. The Office of National Statistics survey this week showed that more than 1,000,000 people are experiencing symptoms of Covid for longer than 12 weeks. 300,000 people have had Long Covid for over a year with more than half suffering symptoms which impact heavily on daily life and these 300,000 must all, of course, have contracted the disease in the first wave.

No-one in government appears to be even considering how many extra people will be subjected to disabling illness as a result of the proposed opening up. Furthermore every new case is a new opportunity for mutation and new variants of which some may be even more vaccine resistant. As one scientist put it we are “setting up a factory for manufacturing new variants.”

Many scientists suspect that the government has decided deliberately to rush to herd immunity over the summer by allowing the virus to spread unrestricted amongst the young and unvaccinated. As one scientist put it when this was suggested to them: ” I don’t know whether this is the government’s policy but if it were to be this is exactly how I would go about it.” If it is indeed the case, then the government should be upfront about it, and should tell us honestly what their projections are for deaths and long Covid amongst children, young adults and those who are immuno-compromised by chemotherapy etc. and those among the 10% for whom the vaccines are ineffective. They should also spell out what they have been told about the resultant risk of new variants emerging which may evade the vaccines and undo all the hard work we have done.

We all want to see life return to normal and we are happily in a situation where we have very effective vaccines which should mean that most of us need not get Covid. It therefore seems rash in the extreme, for the sake of a few weeks, to risk so much potential damage by allowing a still very dangerous virus to run riot. Many other countries are vaccinating their children before opening up and as a father of three young adults who are not yet vaccine protected I am far from happy to see them used in an experiment which no other country is even contemplating.

Our media has so far failed utterly to draw attention to the now yawning gap between the science and the policy. I hope I am wrong but I fear that this may result in further tragic consequences for the country.

The next step is to remove traffic lights, allow people to drive on either side of the road, get rid of ‘give way’ signs and speed limits and ‘learn to live with car accidents.’