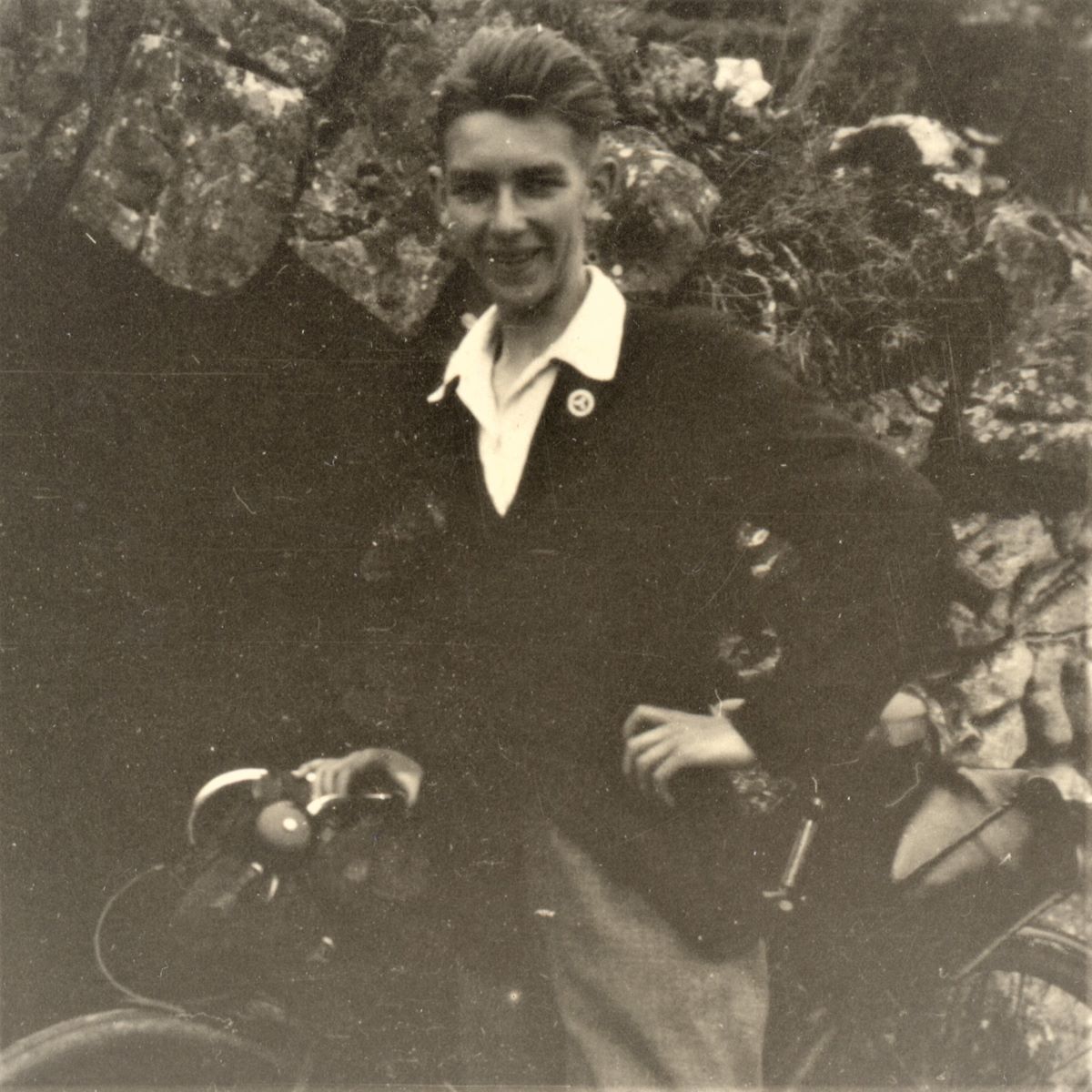 During the weekend there are a number of events to which all members of the public are invited.

At 10.30am on Saturday 9th October 2021, there will be ceremony to rededicate the Spanish Civil War Memorial, located in front of the Cenotaph, in Southampton.

The event will be attended by the Sheriff of Southampton, Councillor Jacqui Rayment, and the main speaker will be Megan Dobney, Secretary of the International Brigade Memorial Trust. There will also be a number of trade union banners present and several wreaths laid at the memorial.

This will be followed, at 11.30am, in the Civic Centre, by a talk on the 36 men and women from Hampshire, who travelled to Spain between 1936-39 to fight fascism.

At 4.30pm, after the AGM, there will be a talk by Carmen Kilner from the Basque Children of ’37 Association to remember the 4,000 Basque refugee children who arrived in Southampton on 23 May 1937, escaping the Italian and German bombing of the their region. They were looked after by local people, despite the opposition of the British Government of the time.

Local historian and a Trustee of the IBMT Alan Lloyd, who is organising the event, said: ‘Sadly, the evils of fascism still persist throughout Europe. By remembering the volunteers of the International Brigades and honouring their memory, we will also highlight the price that is ultimately paid when fascism is allowed to go unchallenged.’

Although the majority of the volunteers who went to aid the Spanish Republic in their fight against the fascist rebels came largely from great industrial centres such as London, Manchester, Glasgow and the South Wales coalfields, men and women actually came from all parts of the British Isles and 52 other countries besides. Of the 2,500 men and women from Britain and Ireland who fought in Spain, 526 were killed.

The four men from Southampton who were killed in battle mirror the composition of the British Battalion in terms of differences in upbringing and social class. However, they were all united in their correct belief that if fascism was not stopped in Spain it would soon engulf the whole of Europe. Hence they have often been labelled as ‘premature anti-fascists’.

Ray Cox, one of the first to go and one of the first to die, was a building company clerk and keen cyclist. A member of the Shop Assistants’ Union, the CPGB, and a delegate to Southampton Trades Council, he was killed defending Madrid at Boadilla del Monte in December 1936.

Harold Laws, only son of the general manager of the Co-op Society in Southampton, was a machinist and a member of the AEU and CPGB. He insisted on returning early to his company from hospital, where he had been recovering from a wound, and was killed the next day at Segura de los Baños in February 1938.

David Haden Guest was a brilliant mathematician and philosopher, a graduate of Trinity College, Cambridge, and the son of a Labour MP. He lectured for two terms at Southampton University before going to Spain and died at the Ebro in August 1938.

Ivor Hickman was a gifted student at Peter Symonds, Winchester, and won a scholarship to Christ’s College, Cambridge. He was mortally wounded along with so many comrades on 23 September 1938, the last day of combat for the International Brigades, having gone into battle with most of them knowing they were due to be pulled out the next day.

The International Brigade Memorial Trust is a registered charity that keeps alive the memory and spirit of the men and women from Britain, Ireland and elsewhere who volunteered to defend democracy and fight fascism in Spain from 1936 to 1939. 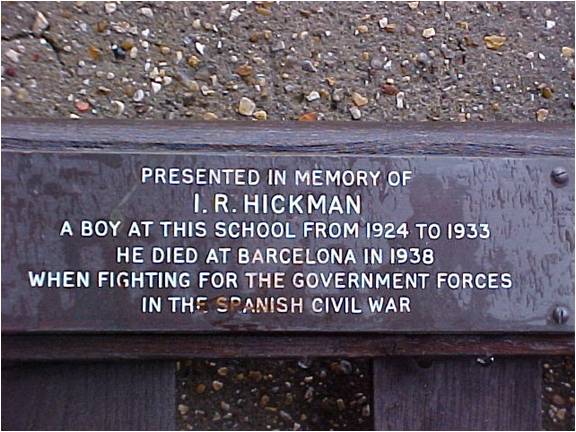