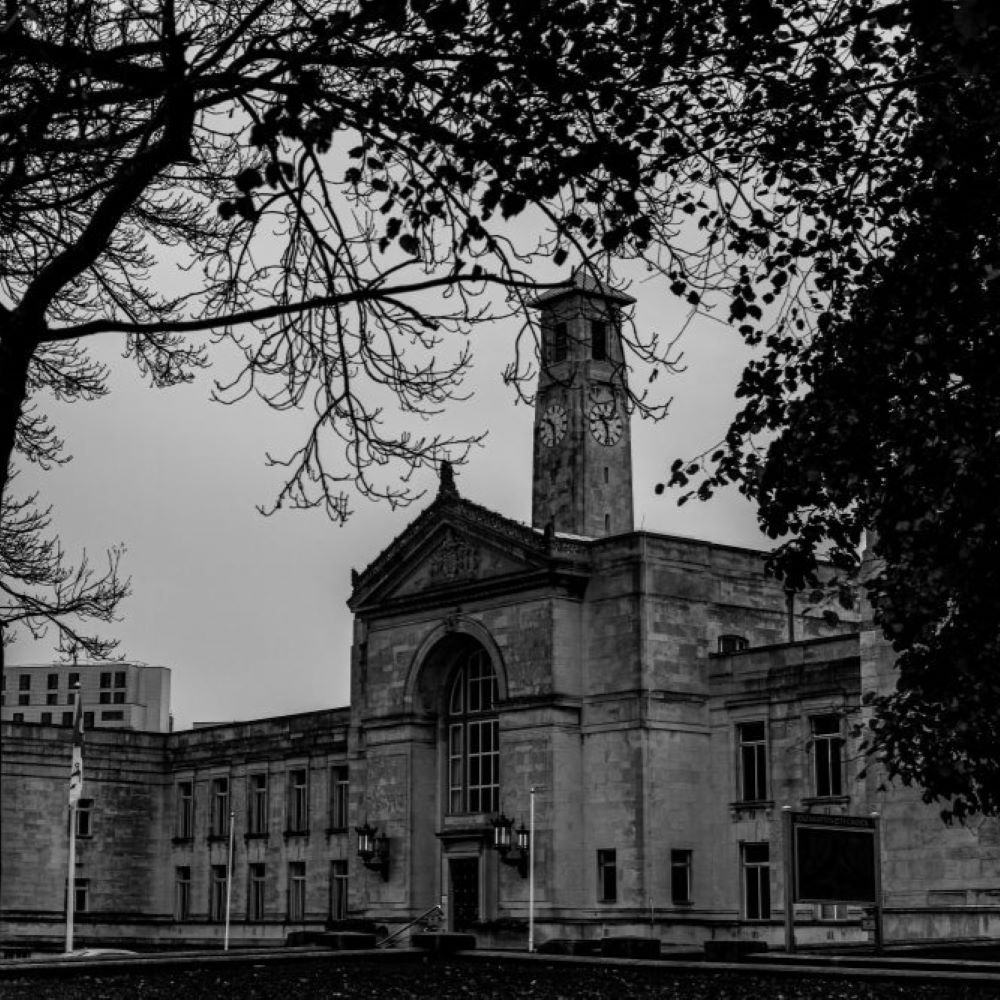 In this series of short articles I will look at the history of our area up to the present day starting with prehistoric times.

There are various ways of understanding pre-history but the message is the same  – we humans haven’t been here very long. Prehistory is a time before written records and covers from the earliest known humans up to the Roman invasion of Britain ordered by the Emperor Claudius in AD 43.

So how do we know about prehistoric times? Traditionally we relied on archaeologists who discovered artefacts, henges and circles, hillforts and burial sites. Today this is aided by techniques such as DNA analysis of animal and human remains, radiocarbon dating and chemical analysis of stone tools.

There is far earlier evidence of the use of tools elsewhere but the Southampton area has had humans since the late Neolithic or New Stone Age. This started in Britain after the last Ice Age around 10,000 years ago. Evidence of a Stone Age settlement has been found at Priory Avenue, St. Denys. Around 6,500 rising sea levels cut us off from Europe making us an island.

Bronze Age (2,300-800 BCE) finds have been made near Cobden Bridge. On the Common objects were found by grave-diggers working in the Old Cemetery and during the construction of the Victorian reservoirs. At Testwood Lakes there is the part of the earliest bridge ever identified in Britain dated to around 1,500 BCE. It was up to 22 metres long and found by Southern Water. Recently evidence of Bronze Age burials has been found at Badminston Farm, Fawley.

Iron Age (800 BCE – AD 50) earthworks have been found at Lordswood and Aldermoor. An Iron Age site has been excavated at Maddison Street not far from Tudor House.The Sea City Museum has an excellent collection of finds from these eras.

Next time I will look at Roman Southampton.