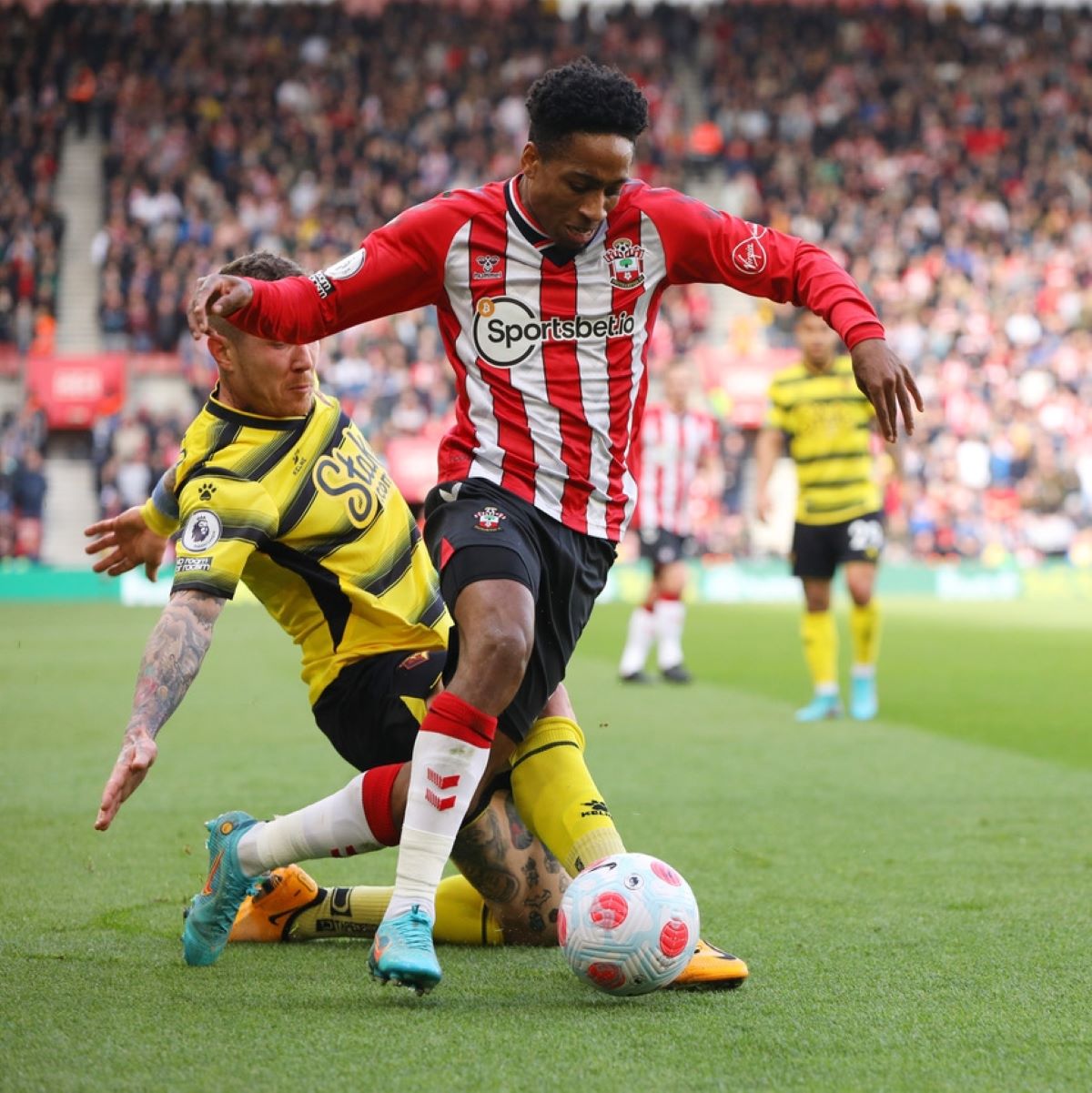 It’s all my fault. Mea Culpa. Four defeats in a row and I am feeling totally responsible for Southampton’s nosedive in form.  To understand why, you need to read my last In Common article (click here).  In it, I tempted fate and the footballing gods by pointing out the momentum and flow the team had generated on the pitch, with a run of only two defeats in fourteen games. Since then four defeats in a row; how can it not be at least partly my fault?  You might think it defies logic, and of course you are right, but such is the impact of obsessive, irrational support for a football team that I am genuinely in remorse for daring to highlight our good form.

I also realise I’m using this column to apologise for my part in our downfall; sorry fellow Saints fan for my contribution to the recent misery. And I’m also experiencing some sort of catharsis, to let go of this pent up feeling of guilt (ok I’m exaggerating for dramatic purposes, but only slightly). Perhaps also for a shot at redemption. If I can say sorry and wipe the slate clean, perhaps the universe can move on and Saints can actually start winning again.

Our positive momentum stalled spectacularly with a 4-0 thrashing at Aston Villa.  This was quickly followed by two home league defeats to lowly opposition (apologies to any Newcastle and Watford fans reading this but we really should be beating you at home).  The quartet of losses was completed with an FA Cup defeat at the hands of the mighty Manchester City – no shame there, only Wembley dreams crushed.  In three short weeks our flow has gone and our momentum reversed.

I’ve experienced long runs of defeats many times in the past.  It’s a badge of honour that fans of most clubs wear, particularly those not considered ‘the big six’.  We only have to relive the second half of the 20/21 season to know that feeling of wondering if we’ll ever win again.  Most memorable for me was the 1989-90 season when we were third in November and starting to make room in the trophy cabinet and ensure our passports were up to date for the inevitable European campaign the following season. We proceeded to lose almost every week until April, when a late controversial penalty, put away by the instantly lionised Neil Ruddock, gave us a scrappy but massive 1-0 win against Newcastle.  We were heading for certain relegation at that point and the win felt like a cup final victory.  Before that we couldn’t buy a win; from then on we were ok – such is the nature of momentum.

But what of superstition in all this?  If you read my previous article you’ll know the importance I had recently bestowed on ice cream and choice of underwear (I kid you not).  The only upside of our downturn has been that I’ve been able to release myself from such ridiculous rituals. Even if I know they will replaced by something equally preposterous at some point in the future, at least for now I can support my team without such distractions. Although it has to be said that I am banking on this article performing some sort of exorcism for the damage caused by the previous one – how can I still be in the grip of such superstitious mumbo jumbo?  I think it’s safest if I steer clear of commenting on our performances from now on.

Footnote: It feels a bit trite to be writing about football while there is war in Europe. So it has been great to see my sport’s support for Ukraine in various ways over the past month.  At St. Mary’s it was heart warming to experience the warm applause Oleksandr Zinchennko, the Manchester City substitute and Ukrainian international, got when he warmed up on the touchline at our last match.