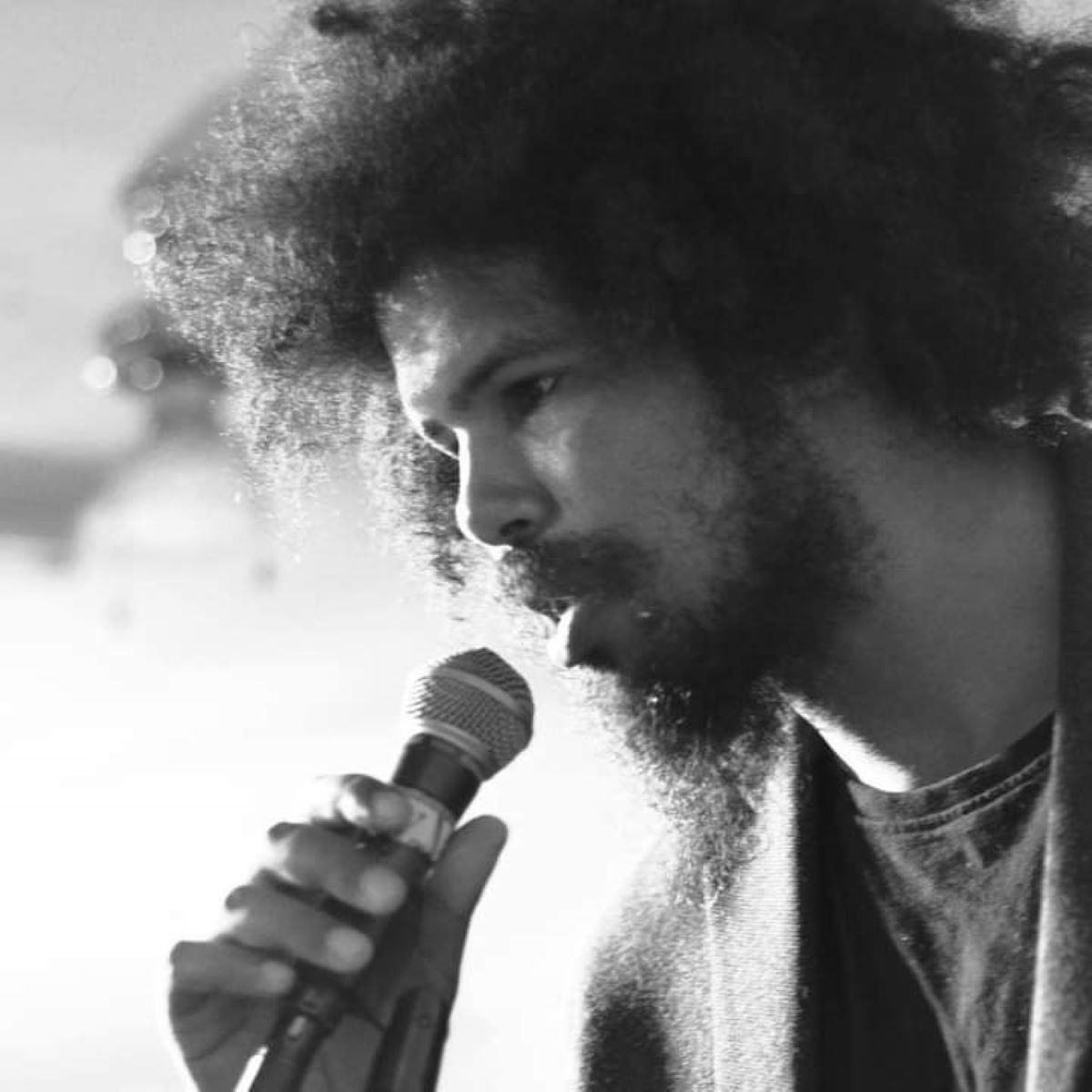 In January of this year, I was commissioned to write a poem for the Southampton City of Culture 2025 bid. I was enthused to become a part in the bid, and in a sense represent my hometown.

Initially, I had been cynical about the bid. I had envisioned it as taking a top down approach to culture, and essentially being elitist.

However, this cynicism faded – before my involvement – when I saw Sotonians such as Don John, Larry Kazingizi and Dr Abdoulie Sanneh appointed as Cultural Ambassadors.

The brief for the poem was essentially to encapsulate the spirit of Southampton. I am not so arrogant as to claim perfection, encapsulating the spirit of any city is a formidable task…and perhaps even more so when one is intimately connected with the city in question.

The greatest challenge for me in writing the poem was to look at Southampton from outside of myself, which necessitated looking with new vision, an enjoyable exercise.

After completing the poem, I recorded audio and video with Peter and Paul (brand communications agency) in Southampton City Centre. They were a joy to work with, as they had been during the poem’s creation.

The video went live on YouTube on March 9th, and at the time of writing has 2.4K views on YouTube with more via social media.

The video has also featured on Channel  5 and BBC News, I was interviewed for BBC South Today and there are more good things on the horizon in my microsphere.

Those who know me will know that I care deeply about the scene in Southampton and beyond. If I can continue to serve the scene on a deeper level due to my now enhanced profile I will be content.

If my personal story, the synopsis being that I have not taken an orthodox path to ‘success’, provides inspiration to others who for any reason are not taking an orthodox path, I will be more than content…I will be happy.