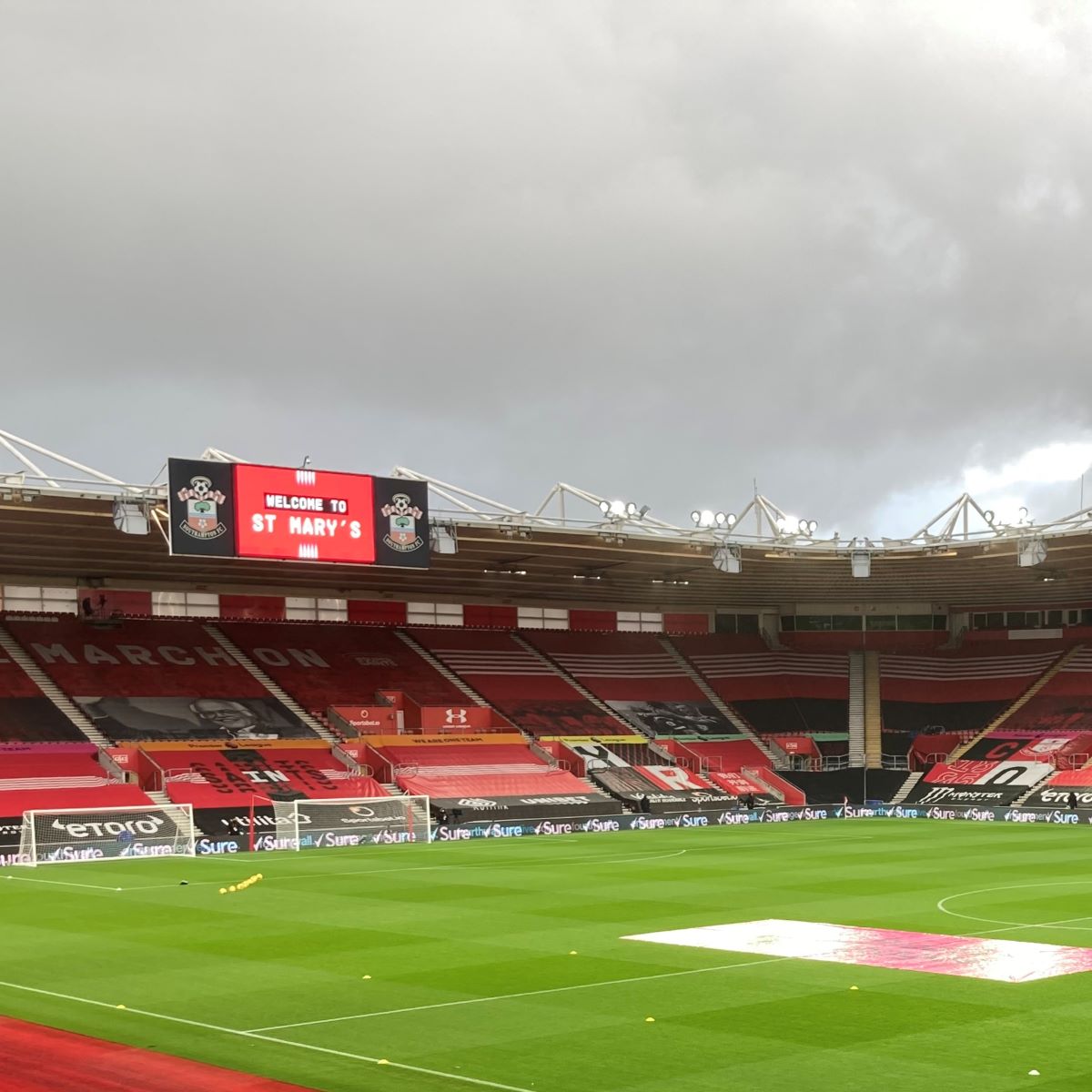 When I was a small boy transfers were worn like tattoos on our arms and windows were something we looked through while watching Play School. Nowadays the two words have joined forces in a twice-a-year cultural ritual for every football fan to suffer/enjoy (delete as appropriate). At Southampton this year speculation is rife – even rifer than it usually is – that we may see up to ten new faces join the club.

This year marks the twentieth anniversary of the transfer window. It has never been a universally accepted solution to the problems caused by a steady stream of player moves that used to destabilise clubs and cast a shadow over fairness of competition. The system came in after many years of hand wringing and procrastination, and in its early life seemed constantly on the verge of being scrapped. That seems a long time ago now, and the transfer windows are now part of the furniture. And also part of the global circus that whips up hype for the sport even without a ball being kicked.

There are two transfer windows of course, but the summer one is ‘the daddy’.  What it lacks in definition compared to the January one (the dates seem to move every year) it more than makes up for in size, scope and froth. The froth starts early, a couple of weeks before the window opens, with fans and journalists conspiring to create rumours about every Tom, Dick and Harry Kane. At Saints this year Gareth Bale has probably generated most traffic, but I guess upwards of 50 names were already in the public domain when 10th June trading started. It helps when there is an obvious ‘problem position’ that needs resolving.

For us it is goalkeeper, with Fraser Forster signing for spurs before the window opened (don’t ask me how that’s possible), Alex McCarthy not flavour of the month, Will Caballero being 40 and Harry Lewis leaving for Bradford. All of which means every goalkeeper not considered too good or bad in the whole world being linked with a move to the south coast. As I type it looks like we may be signing Gavin Bazuna from Manchester City, but this has been rumbling for a week so who knows?

For every in there is an out of course and it’s the outs I feel sorry for.  At Southampton after a season viewed as one of underachievement with a very depressing last three months it seems that every player needs to leave.  A small minority are regarded now as too good and surely must want to leave for a better club?  These are often talked as valuable assets that we need to sell to generate maximum funds to fill glaring gaps elsewhere.  The rest clearly need to be sold  as they are simply not good enough. Or that how it seems to be. The upshot is there are very few players in our squad right now who are not ripe for a good rumour.

The likelihood is that come 6th August, away to Spurs, we’ll be cheering most of the players we jeered in May.  Last summer we signed six players, but most took a while to actually make an appearance. This year, as well as a goalkeeper, the clamour is for a striker to replace the loan-ended Armando Broja and the out of contract Shane Long.  Everything else may end up being ‘one in, one out’ – football parlance for not buying anyone without already having sold a predecessor. For me, while it’s great to see a few new faces particularly after a mixed season, I find it hard to keep up when it’s too many  and worry about the disruption caused by so much change. Perhaps I’m just getting old.

Being of a certain age does allow me to relive 11th February 1980 and transfer news that shocked the whole football community.  In a pre-window, low-hype world, without any forewarning, Lawrie McMenemy invited journalists to the Potters Heron in Ampfield to meet Saints’ latest signing, Kevin Keegan. Never was my evening newspaper round so magical. On the front page of the Echo was the transfer story of all transfer stories – the current European Footballer of the Year would be playing for little old Saints the following season. I delivered every one carefully and folded to show off the headline and picture. Oh for another Keegan-style signing this summer!

View from the Kingsland: the annual commitment

View from the Kingsland: The Doldrums