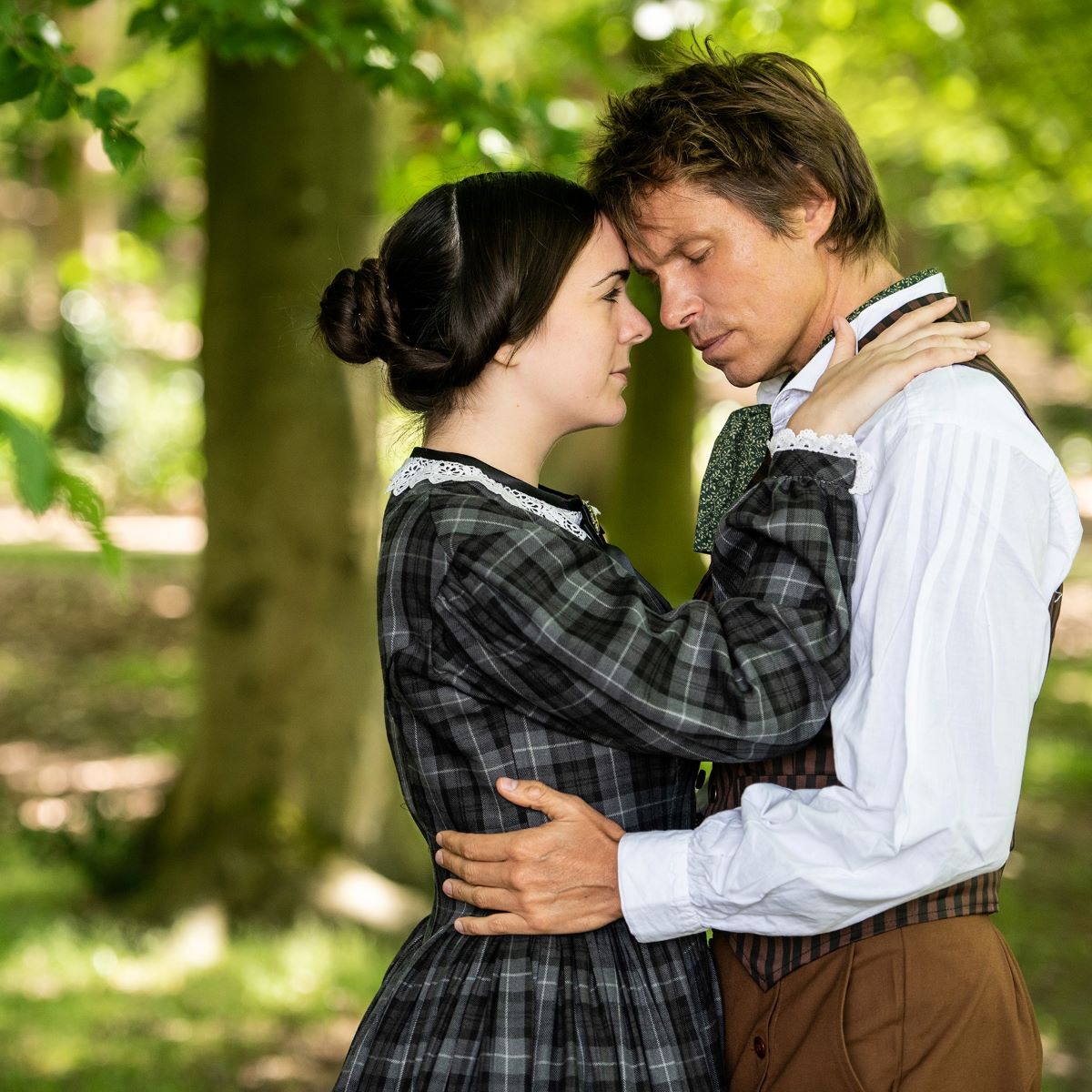 A gothic masterpiece of tempestuous passions and dark secrets comes to Theatre Royal Winchester from Thursday 19 to Saturday 21 March.

Adapted from Charlotte Bronte’s masterpiece, Jane Eyre tells the thrilling story of an orphan girl and her journey from a childhood of loneliness and cruelty to a life at Thornfield Hall and an unlikely relationship with the mysterious Mr Rochester. But her new found happiness is threatened by hidden pasts in the gloomy, forbidding Thornfield Hall and a terrible secret forces her to make a heart-wrenching choice.

Brought to the stage by one of the UK’s leading touring theatre companies, Blackeyed Theatre continues its international tour of its captivating adaptation of Jane Eyre – featuring an ensemble cast of actor-musicians who take on all characters between them; and design and live music (composed specially for the production and performed live by the cast) from award-winning creatives.

Jane Eyre – one of the greatest triumphs of storytelling – is a moving and unforgettable portrayal of one woman’s quest for equality in a patriarchal society, and freedom.