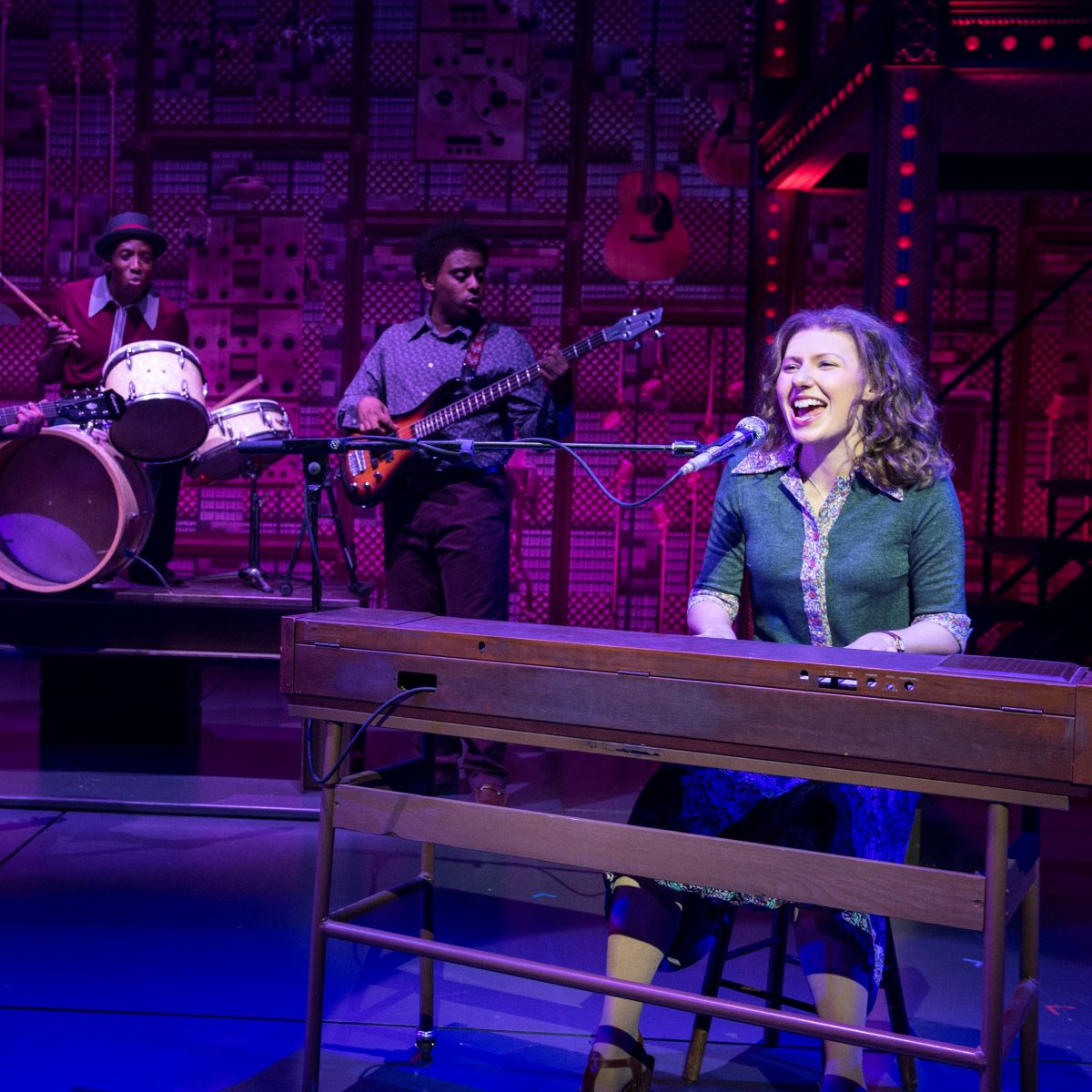 Beautiful – The Carole King Musical about an ordinary girl with extraordinary talent comes to Mayflower Theatre from July 21 to 25, 2020. The show tells the inspiring true story of King’s remarkable rise to stardom, from being part of a hit song writing team with her husband Gerry Goffin, to her relationship with fellow writers and best friends Cynthia Weil and Barry Mann.

One of the most successful solo acts in popular music history, the chart-topping music legend wrote the soundtrack to a generation, including one of the best-selling albums of all time, Tapestry, and countless classics such as (You Make Me Feel Like) A Natural Woman, It Might as Well Rain Until September and Up on the Roof. The show also includes the Cynthia Weil and Barry Mann hit songs You’ve Lost that Lovin Feeling, On Broadway and We Gotta Get out of This Place.

Tickets for Beautiful: The Carole King Musical are on sale now from Mayflower Theatre box office telephone: 02380 711811 or online at mayflower.org.uk.